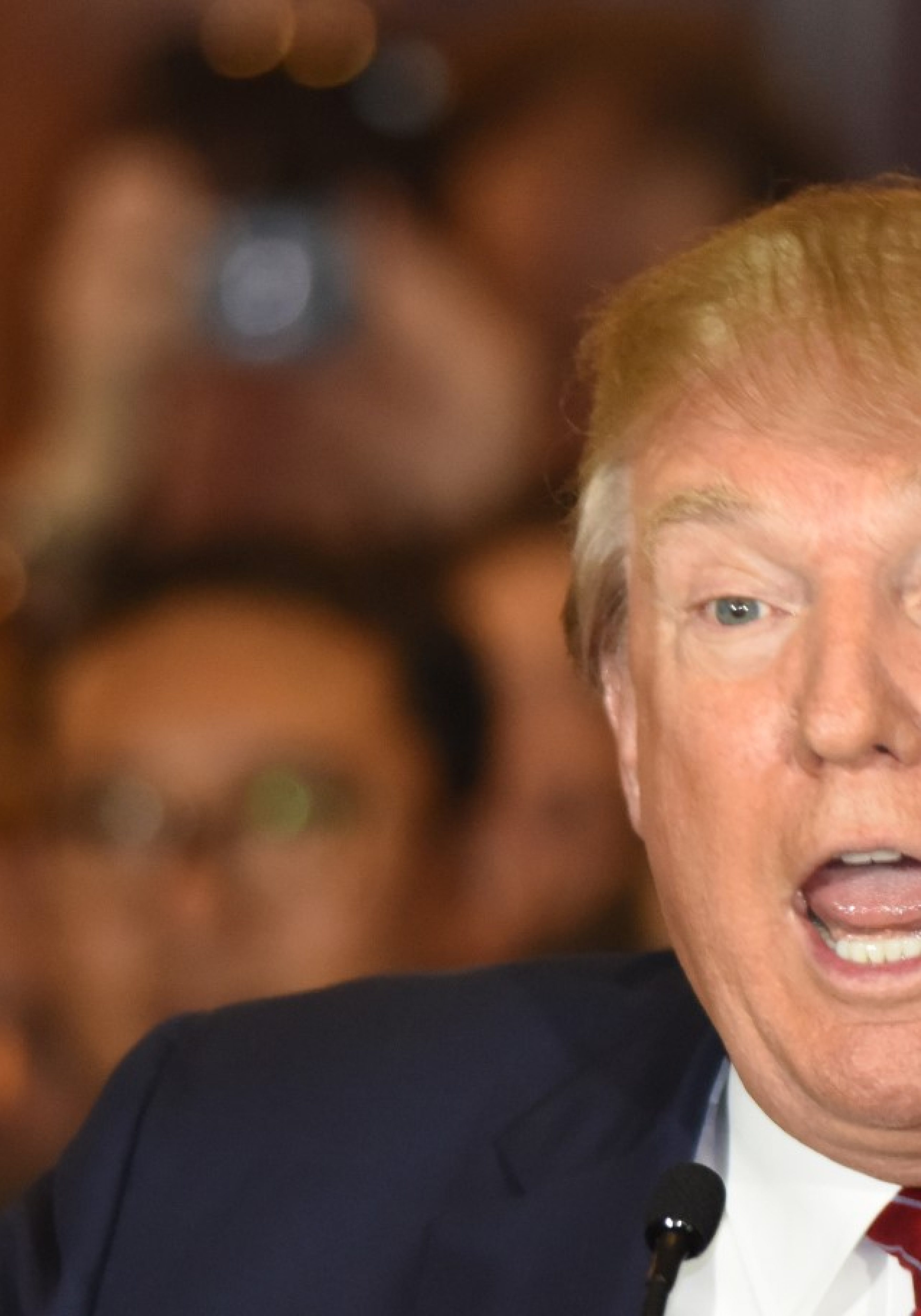 The national conventions are less than three months away and, as the nomination phase comes to a close, attention will gravitate toward potential vice presidential candidates.

Let’s focus on the factors that have been used in selecting vice presidents.

Jack Kemp did not help carry his home state for Bob Dole and Paul Ryan did not win Wisconsin for Mitt Romney. On the Democratic side, Sen. Lloyd Bentsen was not able to carry Texas for Michael Dukakis, nor did John Edwards help the Democrats win South Carolina or other southern states.

One of the few times a vice president actually helped a president carry a state was in 1960 when John F. Kennedy picked Sen. Lyndon Johnson as his running mate. If Kennedy had not won Texas, Richard Nixon would have won the presidency.

In like fashion, vice presidents are sometimes selected to provide regional balance, although there is no evidence that this helps. When Bill Clinton of Arkansas picked fellow southerner Al Gore as his vice president, many thought this unbalanced regional ticket was crazy.

When the Clinton-Gore team captured the electoral vote of four southern states, something that Democrats had been unable to do in recent presidential elections, Clinton’s choice looked like genius.

In addition to regional balance, vice presidents are sometimes selected to provide ideological balance. With increased polarization in recent years, this is becoming a less important factor.

In 1976, Ronald Reagan announced Sen. Richard Schweiker of Pennsylvania as his vice presidential choice prior to the convention. Reagan hoped to alleviate the fears of some that he was too conservative and needed a moderate to balance the ticket. More importantly, Reagan hoped that picking Schweiker would convince some Pennsylvania delegates to support his candidacy over incumbent Gerald Ford. The pick of Schweiker did not help Reagan and Ford went on to win the nomination.

Many Democrats in 2016 see Hillary Clinton as too conservative and too establishment and have urged her to choose a progressive as vice president. In addition to Bernie Sanders, other progressive names being floated are Sen. Sherrod Brown of Ohio and Sen. Elizabeth Warren of Massachusetts.

A vice president is sometimes selected to stimulate participation by a particular group. Walter Mondale selected Geraldine Ferraro to get more women to vote. That pick didn’t provide much help. Mondale won only his home state of Minnesota and the District of Columbia against Reagan.

Vice presidents have been picked to add gravitas to the ticket. Concerns about Reagan’s limited government experience led him to pick George Herbert Walker Bush as his vice president. Bush had been a member of Congress, the U.S. ambassador to the United Nations and to China, head of the Republican National Committee and head of the CIA prior to his selection.

Bush’s son, George W., picked Dick Cheney as his vice president to add heft to his ticket. Cheney had served as Chief-of-Staff to Ford, been a member of the House, and served as Secretary of Defense for George W’s father. In fact, Cheney headed George W’s vice presidential selection team and concluded he was the best candidate.

Do any of these factors help a presidential candidate win? The answer is no.

A study by two political scientists, Bernard Grofman and Reuben Kline, analyzed 11 presidential elections between 1968 and 2008 and found the net effect of a vice president was 1 percent at most.

If Clinton is the Democratic nominee, she may pick a progressive or choose someone like Secretary of Housing and Urban Development Julian Castro. Although not well known, Castro’s youth and Hispanic background might help stimulate Hispanic turnout.

If Trump is the GOP nominee, it is easier to put together a list of people he would not select than those he would. There is little chance that “lying Ted,” “little Marco,” or “low energy Bush” would want to join forces with Trump.

Gov. Scott Walker of Wisconsin is one possibility since he dropped out of the nomination race early before Trump had the opportunity to insult him. Chris Christie is another option because he was the first major candidate to endorse Trump after Christie withdrew. Another option is Florida Gov. Rick Scott. Florida is a “must win” state and Scott endorsed Trump as a “businessman outsider who will shake up the status quo in Washington.”

Although most of the factors in the vice presidential selection process have been shown to have little impact, there are two general rules that no president should ignore.

previousDwight Dudley says he wants more time at home, and is looking at running for judge in Pinellas County