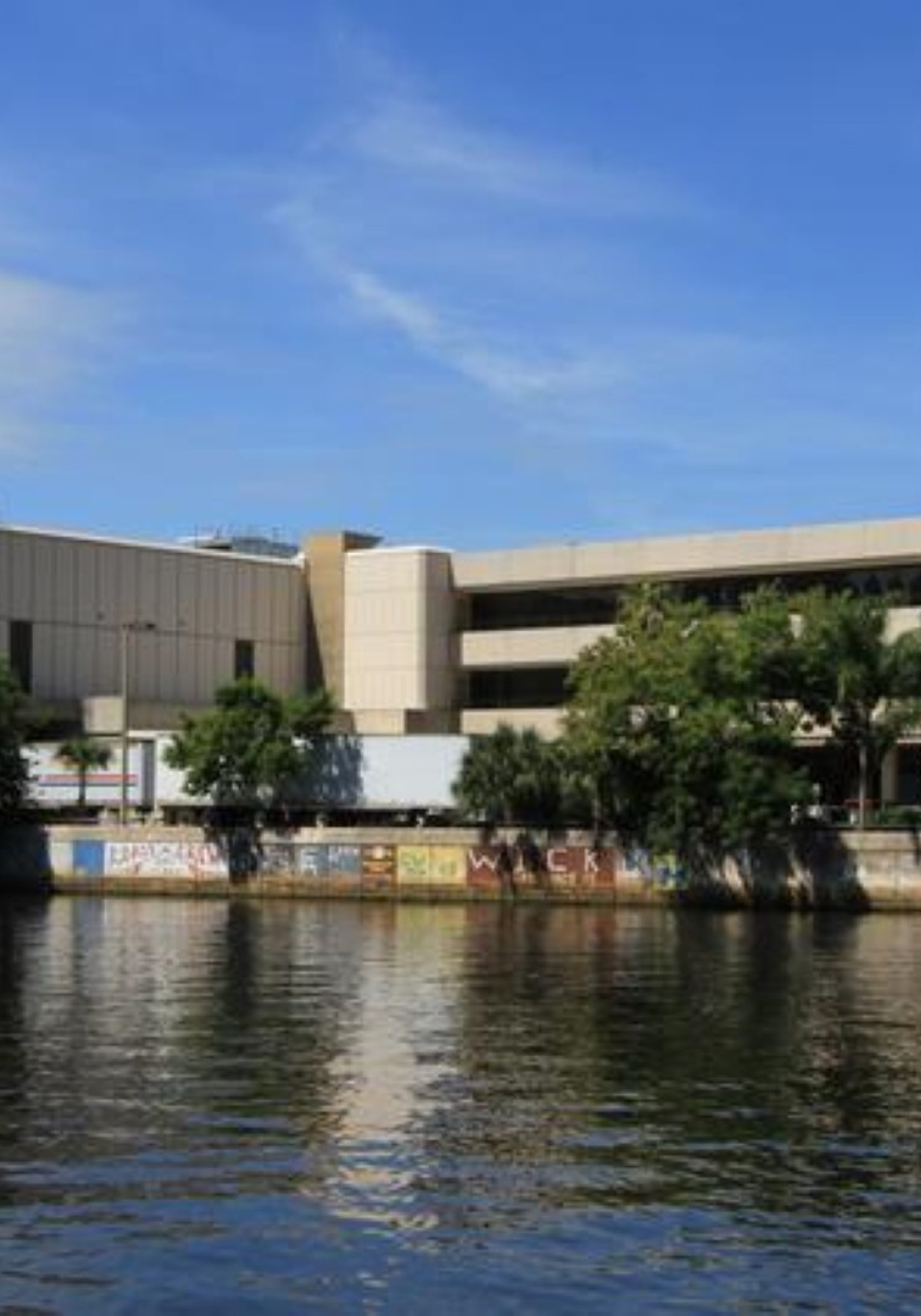 You live from headline to headline and from deadline to deadline. Those are the rules.

You try to make this story sharper than yesterday’s. You try to squeeze out the money quote. You try to get one source, one more fact, one more comment.

You work until the ink stains your fingers and, sometimes, your heart.

You swallow the pressure. You fight writer’s block. You die a thousand tiny deaths.

What was it that Red Smith once said? Writing is easy. You just open a vein and let it bleed. You try to avoid the heartache that comes with getting beaten, although a writer has never worked a beat and gone undefeated. You do the best you can do with the time and the space you have.

And you look across the press room, and you see the guy for the other newspaper doing the same thing.

No one will find joy in the death of the Tampa Tribune. Those were good people fighting the good fight for their readership.

No one should be hard-hearted enough not to feel for those who worked for the Tribune. There is a sadness to the death of a newspaper that trumps even victory.

I’ve been around the deaths of some newspapers. I was in Miami when the News folded. I was covering a game in Dallas when the Times-Herald went under. I stood outside with a friend as he pulled writers aside so they would hear before they went into the press box. I almost took a job at the Rocky Mountain News once, and that folded.

I grew up in newspapers. I spent 25 years at the Times. I still have my first column sig in what is called hot type.

Today, I think about Martin Fennelly, the fine sports columnist for the Trib. I think of Roy Cummings and Ira Kaufman and Roger Mooney and Eric Erlandsson and the rest of them. I think of Joe Henderson, the former sports writer now turned local columnist. Of Tom Jackson. Of Joanne Korth. Of Joey Johnson.

Oh, I have loads of friends at the Times, too, and I hope this means they are somewhat more secure in their jobs than they were. It isn’t an easy time.

But when you look at your doorstep today, a doorstep that may be emptier than yesterday, lift your cup for a newspaper that died young.

Gary Shelton is one of the most recognized and honored sportswriters in the history of the state. He has won the APSE's national columnist of the year twice and finished in the top 10 eight times. He was named the Florida Sportswriter of the Year six times. Gary joined SaintPetersBlog in the spring, helping to bring a sports presence to the website. Over his time in sports writing, Gary has covered 29 Super Bowls, 10 Olympics, Final Fours, Masters, Wimbledons and college national championships. He was there when the Bucs won a Super Bowl, when the Lightning won a Stanley Cup and when the Rays went to a World Series. He has seen Florida, FSU and Miami all win national championships, and he covered Bear Bryant, Bobby Bowden and Don Shula along the way. He and his wife Janet have four children: Eric, Kevin, K.C. and Tori.

nextLisa Edgar will not seek 4th term on PSC