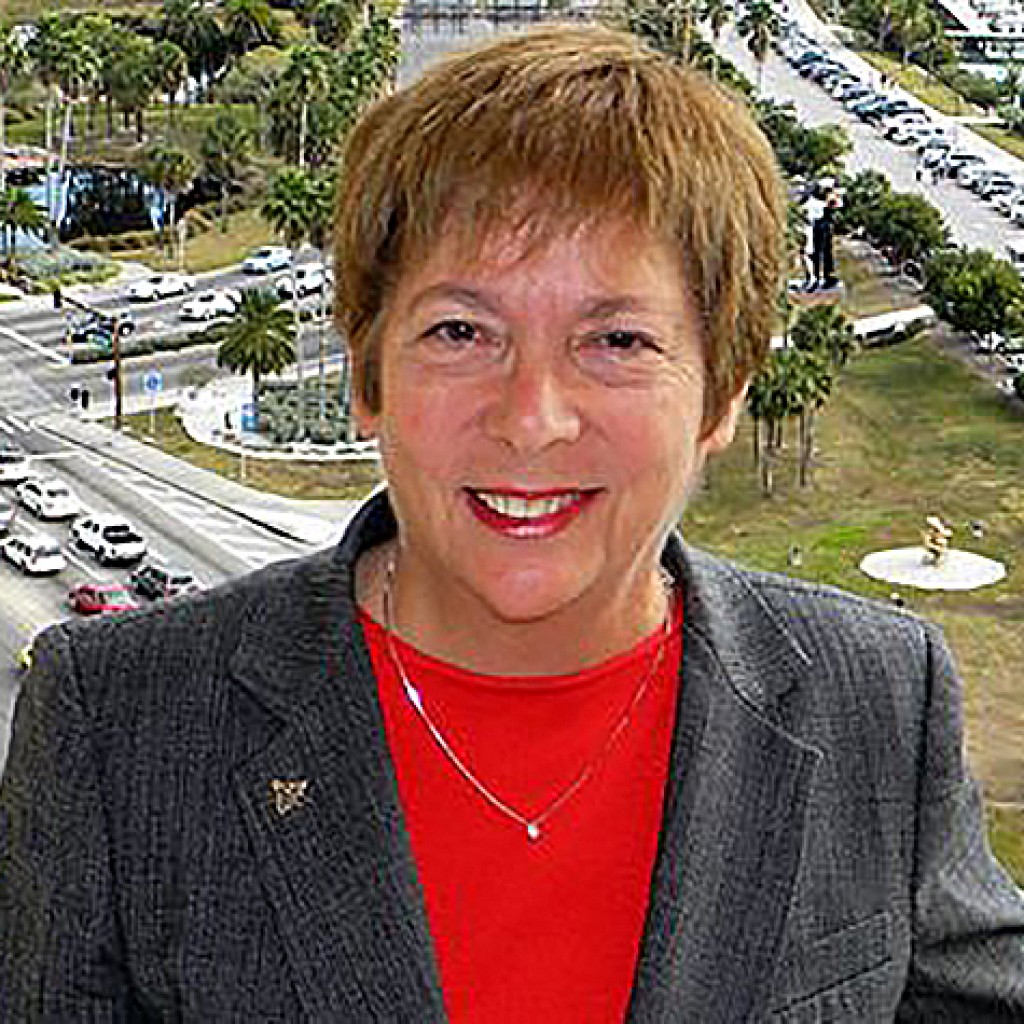 “These local officials have been trusted by local voters for years to keep local cities and counties operating in an efficient and responsive manner and I’m honored with their support,” Patterson said in a statement.

Clearwater Republican Sen. Jack Latvala was among the new backers, alongside Bob Anderson, Gene Matthews and Paul Mercier who, like Patterson, are all former Sarasota County commissioners.

Patterson also picked up an endorsement from former state Sen. Lisa Carlton, who said Patterson “knows that government has to live within its means just like our families do, that’s why she was known as a fiscal watchdog on the county commission.”

“I’ve served in Tallahassee and I know that she has the experience and leadership skills to get things done for the betterment of our community and that’s why I’m wholeheartedly supporting her.”

Patterson is running a five-way GOP primary for the Senate seat held by Venice Republican Sen. Nancy Detert, who announced earlier this year that she would vacate the seat two years ahead of schedule.

Also running are Republican Rep. Ray Pilon, who has $75,000 in his campaign account, and Rick Levine, who has about $1,500 on hand. Frank Cirillo, the lone Democrat in the race, had less than $1,000 in his account heading into April.