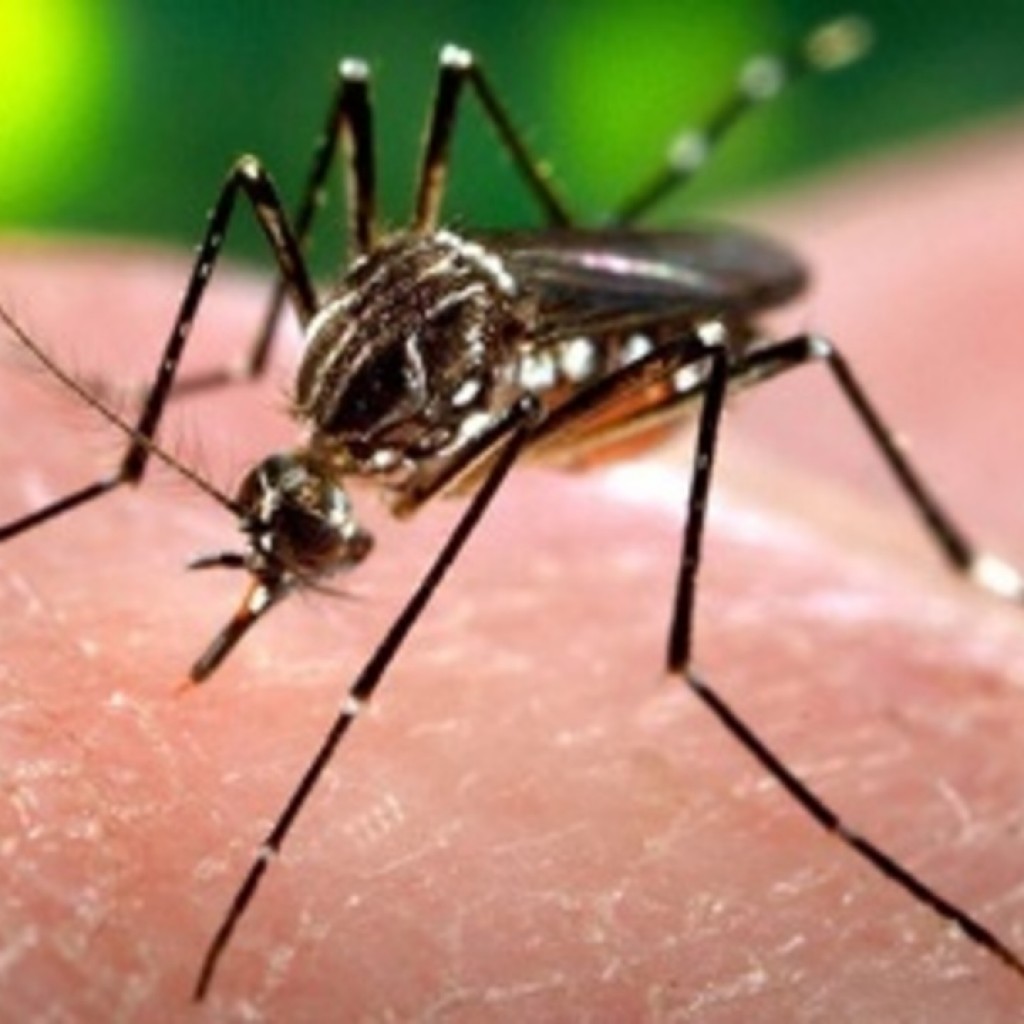 Summertime is nearly here, and with that comes the return of the mosquito.

As concerns over the mosquito-borne Zika virus continue to grow, state officials are ramping up their efforts to protect Floridians and slow the spread of the virus. That means increase coordination between state and local agencies and even calls for Washington, D.C., to pitch in.

Scott heads to Washington, D.C., on Wednesday and Thursday to talk with congressional leaders about how they can help. His trip comes as the American Mosquito Control Association holds its annual meeting in there., where members are scheduled to be briefed on the virus.

It also comes as Sen. Bill Nelson and Sen. Marco Rubio call on the Senate fully fund President Barack Obama’s request for $1.9 billion to combat the spread of the virus. On Monday, Nelson once again took to the Senate floor to ask his peers to approve the funding.

“I urge our colleagues to come together on this for the good of the American people, for their health and safety. Let’s approve this $1.9 billion emergency request,” said Nelson. “This is the same kind of emergency funding request that would be in the aftermath of an earthquake or a hurricane or some other natural disaster. It is now affecting the American people. It’s an awful virus, and we need to get at it and stop it before it’s too late.”

Scott said he wants to help “the federal government get prepared,” but said federal lawmakers need to “come together and start working together.”

Collaboration is already happening in the Sunshine State. Mosquito control districts are working with local health departments to identify areas where the virus may be present. While the state Department of Health is the lead agency, the Department of Agriculture and Consumer Services is also lending a hand to make sure all the bases are covered.

It is the first time the Department of Agriculture has played a supporting role in a public health crisis involving mosquito-borne illnesses. The Department has purchased more than 300 BG-Sentinel mosquito traps to provide to local mosquito control programs.

Those mosquitoes will then be tested at the Bronson Animal Disease Laboratory. This is the first time the lab will be used for mosquito testing, and the lab has been equipped with the necessary tools.

Shelly Redovan, the deputy director of the Lee County Mosquito Control District, said her agency has been working with the county health department to make sure they are focused on the right parts of the county.

Here’s how it works in Lee County: Once the health department receives word of a suspected case, the mosquito control district is notified and given a general area. Mosquito control officials lay traps, do surveillance and spray the area if any of the mosquitoes carrying the disease are found.

That type of coordination is likely why Florida hasn’t seen any cases of Zika from indigenous mosquitoes, said Ginger Cameron, an epidemiologist and assistant professor of pharmacy practice at Cedarville University in Ohio. Cameron, who has been studying Zika, said Florida has been “extremely proactive” in its approach to mosquito control.

“I’ve been very impressed,” she said. “Florida is doing a good job.”

And yet, there is still cause for concern. On Monday, the Florida Department of Health announced two new travel-related cases of Zika in Florida. The new cases — found in Orange and Pinellas counties — bring the total number of cases in Florida to 107.

While locking yourself indoors might not be practical, Cameron said there are things people can do to protect themselves, especially if they live or are planning to travel to tropical environments.

“We can’t be 100 percent mosquito proof, but there are things you can do,” she said. “You can wear bug spray, wear long sleeves and long pants. Keep your yard trimmed down, and check around the house for anything around with water in it.”

Scott said the state would continue to take steps to stop the spread of the virus in Florida. He’s also hopeful that federal lawmakers will follow Florida’s lead, and work together to stop Zika.

“It’s real frustrating, the federal government wasted a lot of our money, they’ve run up our debt, but, in this case, they have to come together and come up with a plan and work with all of our states, including Florida,”  Scott said.

previousFate of Florida's voucher program back before court

nextSunburn for 5.10.16 - Who are the rising stars of Florida politics?