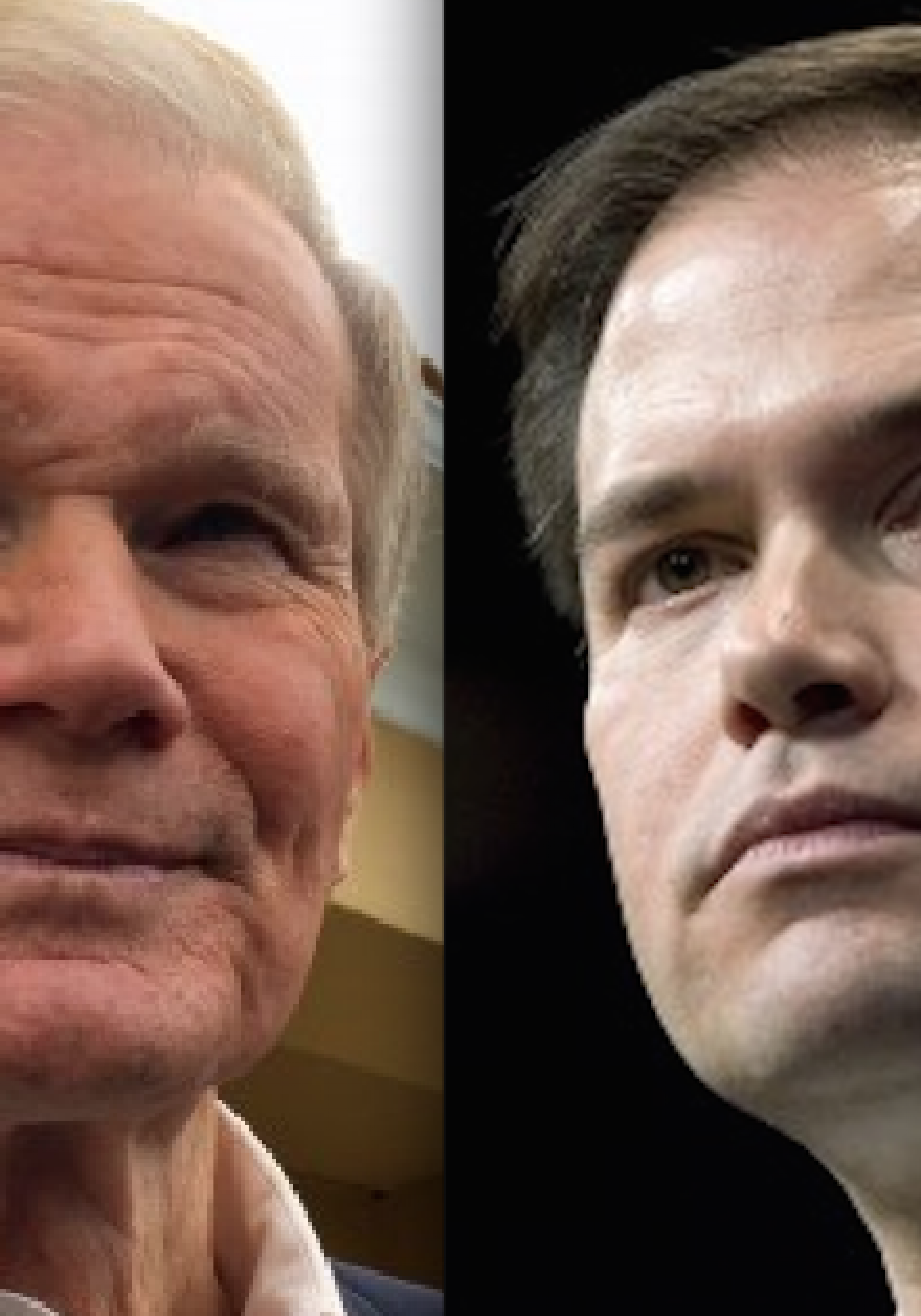 Florida’s Democratic U.S. Sen. Bill Nelson and Republican U.S. Sen. Marco Rubio jointly declared Thursday that they consider the latest U.S. Senate bipartisan $1.1 billion plan to combat the Zika virus to be inadequate, so they are putting forth their own bipartisan plan seeking $1.9 billion.

Florida’s senators jointly announced that they are introducing an amendment that would provide $1.9 billion for programs to find a cure to the mosquito-borne disease ravaging Latin America and threatening Florida next, to control its spread and treat people with the disease in the meantime, and to find ways to eradicate it.

Nelson and Rubio have been arm-and-arm in calling for urgent and significant anti-Zika funding. The $1.9 billion in their proposal is the same as President Barack Obama sought in February. It’s $800 million more than the proposal announced Wednesday by Sen. Roy Blunt of Missouri, the Republican who chairs the spending subcommittee that oversees health funding, and Sen. Patty Murray, a Democrat from Washington.

That Blunt-Murray deal was seen as a compromise to break a partisan logjam since Obama’s proposal.

But both Nelson and Rubio said $1.1 billion is not enough, and they’ll push their $1.9 billion plan as a competing proposal.

Zika virus is primarily spread by the bites from the Aedes species mosquito. In most people it causes flu-like symptoms but it can be devastating if pregnant women are infected, causing microcephaly, small, underdeveloped brains, as well as other severe and fatal brain defects in their fetuses. The U.S. Centers for Disease Control reports there have been 503 cases reported in the United States, including 103 in Florida, the most of any state. Nationwide, 48 of the cases are pregnant women. All of the U.S. cases, so far, have been contracted overseas. (The Florida Department of Health reports 112 cases in Florida.)

In South and Central American and the Caribbean thousands of cases exist, caused by local mosquitos. Nelson and Rubio, as well as Florida Gov. Rick Scott, have expressed strong concerns that it is only a matter of time before infected mosquitos reach and start breeding in the Sunshine State.

“The administration has been clear from the start: it’s going to take $1.9 billion to stop the spread of this virus, not $1.1 [billion],” Nelson said in a news release jointly issued by his and Rubio’s offices.

Their strategy is to get the proposal attached to a military spending bill next, which also was Blunt’s and Murray’s plan. It’ll be up to the Senate leadership to decide which one to offer for a vote.

“I’ve said repeatedly that Congress should not allow politics to delay action on Zika, and I’m hopeful‎ we’ll begin to see some meaningful action on this public health emergency very soon,” Rubio stated in the news release. “There’s no reason every proposal to address Zika cannot be bipartisan and earn broad support, and I’m hopeful we can reach a final outcome that fully addresses the problem. As I said yesterday, no one wants the Zika issue to become a full-blown crisis that leaves us scrambling to respond. Let’s deal with this now and protect our people, including the American citizens in Puerto Rico who have been most impacted so far. The strain on Puerto Rico’s health system from Zika must be addressed, as this proposal does.”

The Zika virus already has taken hold in U.S. territories, including Puerto Rico, the U.S. Virgin Islands, and American Samoa.

There have been 671 cases reported in Puerto Rico, and all but two were contracted locally. The U.S. Virgin Islands have had 15 and American Samoa 14. Among those territorial cases, 65 are pregnant women.