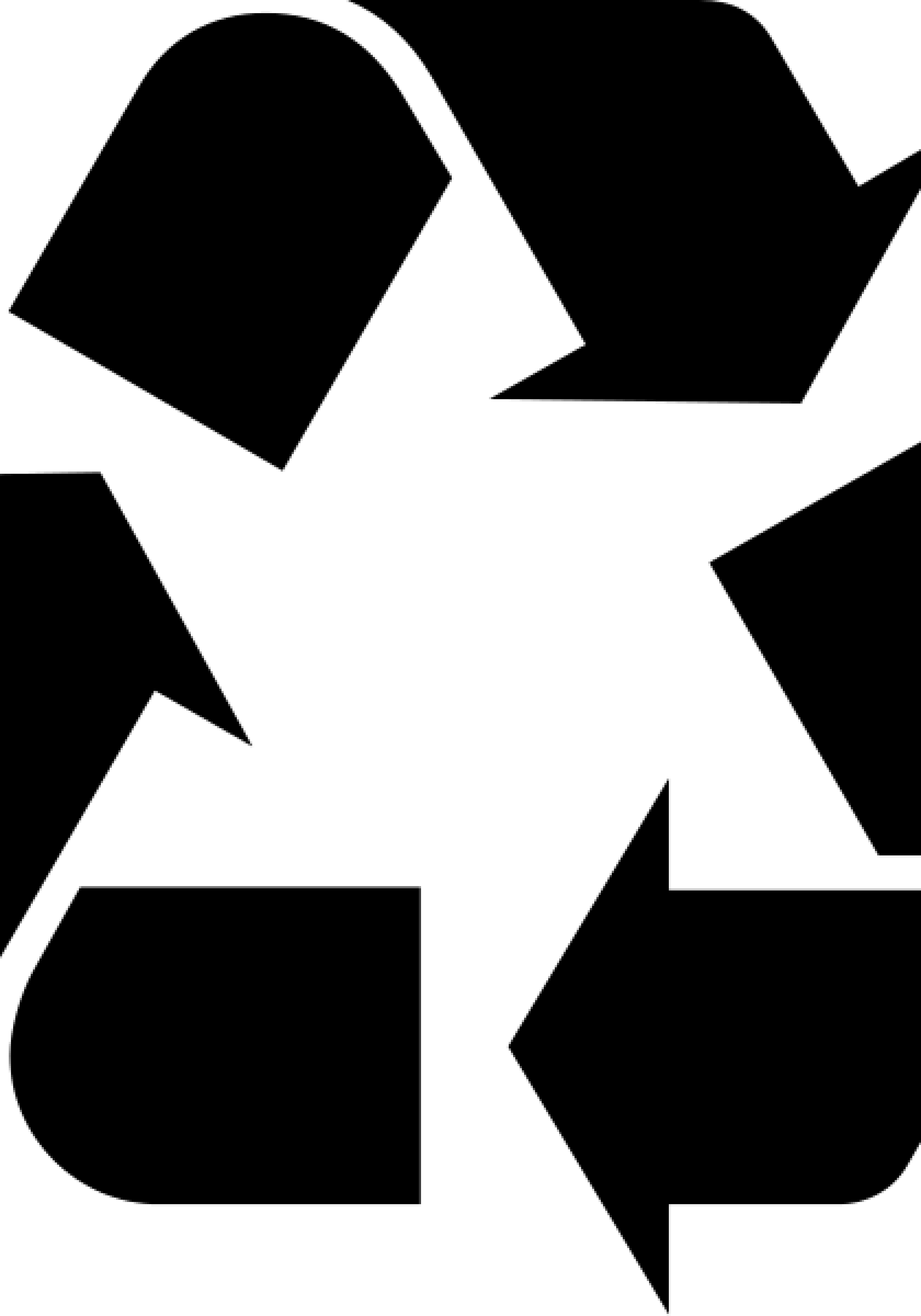 Discussion revolved around the boom-or-bust nature of the recycling industry, as well as problems created by commodity prices and people’s approach to single-stream recycling.

A representative from Advanced Disposal noted that recyling service is available, but there is added cost based on volume compared to waste disposal, which removes incentive for recycling for many commercial customers.

Fluctuations in the commodities market also affect the business model, and the city’s ability to comply with guidelines.

“We’re up against a state-mandated recycling goal,” said Crescimbeni.

The committee discussed that this is the first year the state goal of 60 percent is unattainable locally. Jax Beach Mayor Charlie Latham, noting the drop in commodity values, said it costs more to recycle than to take items to the landfill.

Another issue is “contamination.” Now, up to 40 percent of non-recyclables are being single-streamed into recycling.

“People are just getting lazy,” Latham, who is also the chairman of the Florida chapter of the National Waste and Recycling Association, said regarding people putting garbage in their recycling containers.

Crescimbeni concluded “multi-family [recycling] is not worth it until the commodities market turns around, and said he’s ” wondering if single-stream is even worth it.”

“Recycling’s the right thing to do,” said Latham, “and we’re going to do it right.”

Chief Administrative Officer Sam Mousa expects the next contract with vendors will reflect the cyclical nature of the industry, decreasing vendor and governmental exposure to ebbs.

Vendors have different costs, and costs fluctuate widely among different municipalities, frustrating those on the committee who want a linear and transparent business model.

Manufacturers and processors being close by to the point of recycling, as is the case in Central Florida, can cut the price per ton.

A discussion point was making Jacksonville a regional hub for recycling, to bring down costs.

Mousa mentioned the dread specter of “taking haircuts when commodities markets go south … you might as well be in the stock market” given those fluctuations.