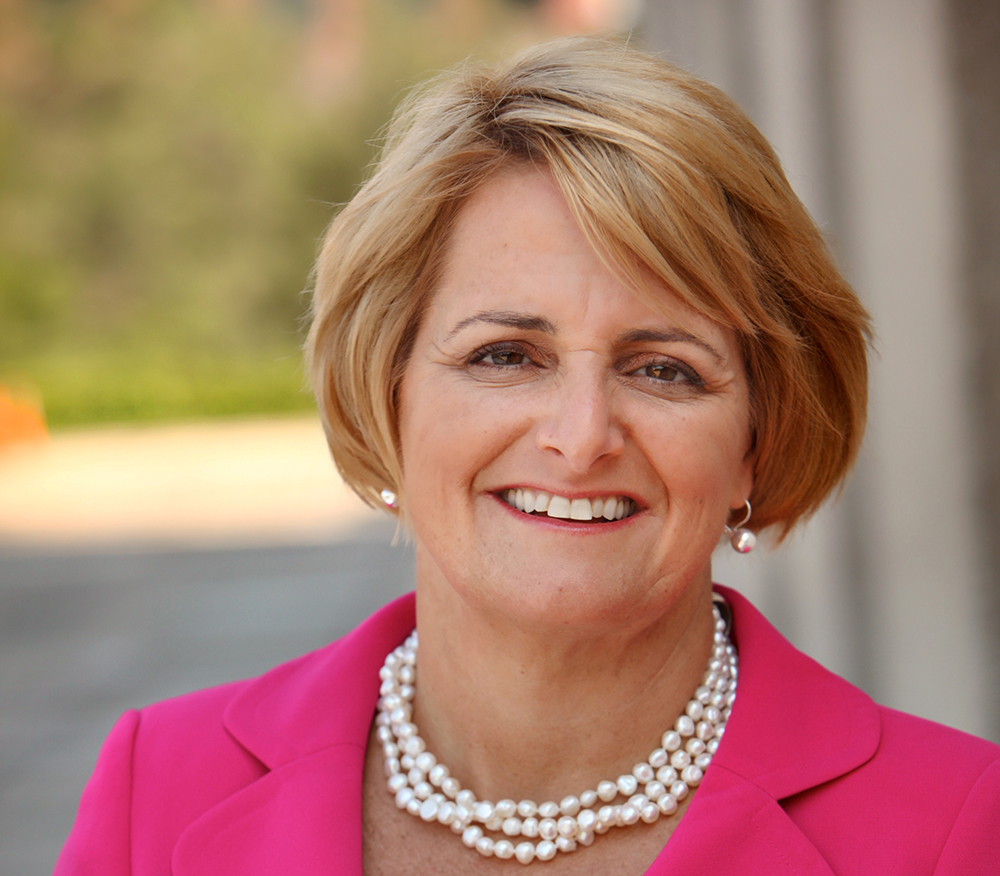 Ausley brought in $14,355 through her campaign account plus another $5,000 through an affiliated political committee, according to new campaign finance data. Republican opponent Jim Messer raised $9,950, including a $7,500 personal loan, while a pair of other Democratic hopefuls raised negligible sums.

Ausley, a well-connected attorney and former lawmaker, represented the suburban Tallahassee district from 2001 until 2009, when she hit newly-enshrined term limits for state offices.

Messer, also an attorney by trade, is running on a moderate platform — including a raise for state workers, always a popular position in the Capital City — and pinning his hopes on a weak Democratic performance at the top of the ticket.

HD 9 is the most Republican-leaning House seat currently held by a Democrat, and it’s trending more conservative every cycle. Miami Rep. Manny Diaz, for instance, is among the handful of Republicans who hold less GOP-friendly seats.

The conventional wisdom says it’s only a matter of time before the Rs swoop in and take the seat.

Republican Peter Boulware put up a valiant fight against term-limited Democratic Rep. Michelle Rehwinkel Vasilinda in 2008, the last time the seat was open. Boulware lost by just 430 votes in a presidential year which saw President Barack Obama win by big margins in Tallahassee.

The question is, will Republicans be able to seize HD 9 before the statehouse pendulum swings back in Democrats’ favor, as most believe it will?

With Ausley tripling Messer in fundraising and likely setting up for another four-term tenure in the House, the answer is: probably not.