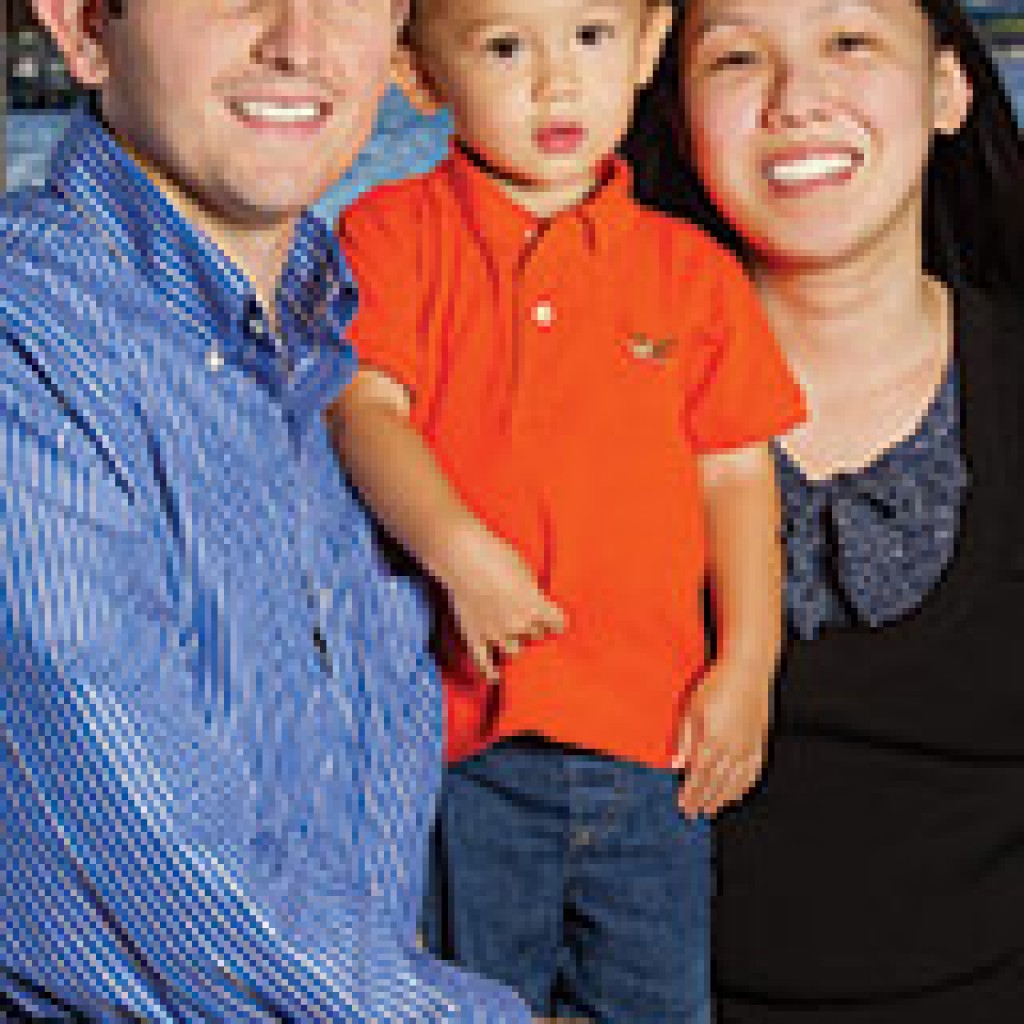 We all know individuals who spend more than they have. Often, these money mis-managers take on credit card debt and fail to save. They spend their additional income before they pay off old debts. Eventually, they spiral out of control.

Their home is foreclosed; their cars impounded. Granted, not all people who find themselves in this predicament can blame their poor financial practices, but most can.

One of the most alarming illustrations of government spending money it doesn’t have is in local government pension plans. Because the Legislature requires it, Florida’s municipal governments continue to offer rich defined benefit pension plans to their employees, paid for by taxpayers. While taxpayers understand the need to properly compensate government workers, the benefits shouldn’t leave the door open to exponentially increasing public liabilities.

The mandated overgenerous government pension benefits come with out-of-control costs and are just unfair. For example, some police and firefighter pensioners in Florida get a special benefit called the 13th check.

What’s a 13th check? It’s a bonus given at the end of the year when a fund’s investments have made more money than expected. It sounds like a great idea, except the plans giving out these bonus checks are underwater and should be using the extra money to pay down liabilities and protect taxpayers from making up the difference in the future.

Research from Florida TaxWatch shows that more than one-third of Florida’s municipal pension plans are less than 70 percent funded. A majority are less than 80 percent funded, a number government officials claim to be the threshold for healthy plans. But should an 80 percent funding level ease the minds of taxpayers, lawmakers and beneficiaries? The better question is this: would retirees be happy receiving only 80 percent of the benefits they were promised?

The bottom line is that government employees were made a promise, and it’s a promise that taxpayers have to keep. If state lawmakers expect Florida’s municipal governments to keep that promise, local government pension plans need an overhaul, and fast.

So how do we fix it? The solution is multi-pronged. The first step is to fix the 15-year-old legislative mandates that handcuff cities from buying benefits that they and their taxpayers can afford. Once Tallahassee removes itself from city halls, individual communities can work with employees to determine what they can afford.

We’re part of a new Florida coalition, Taxpayers for Sustainable Pensions, which is committed to working to ensure the promises made to Florida government workers are upheld and to put in place a pension framework that taxpayers can be confident in. We need your help to send a message to policymakers that Florida cities need to live within their means. Join the coalition and be a part of the solution that protects your pocketbook and your public safety retirees.