Martin Dyckman: Like today's Tea Party, Boston's was about the power of radicals 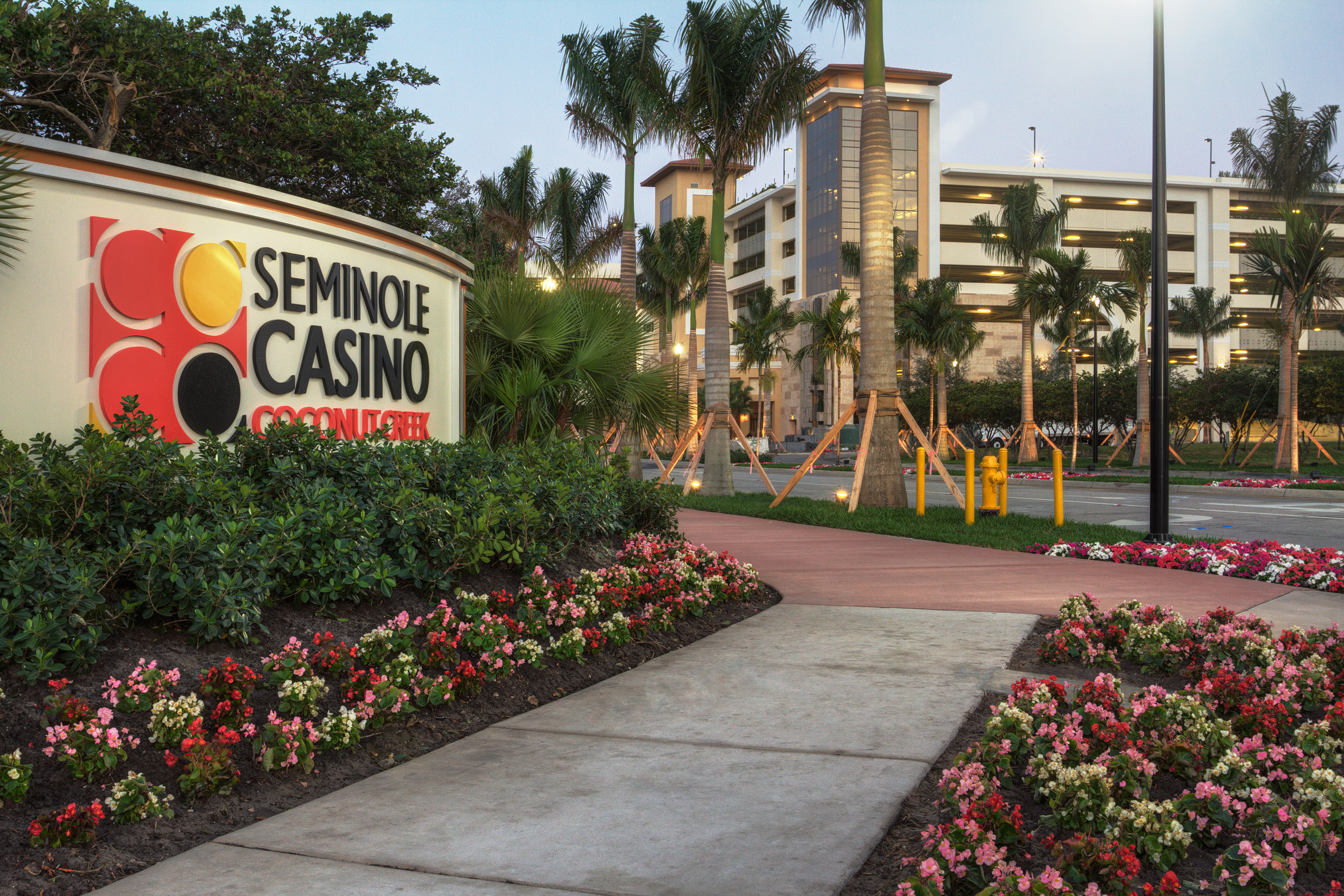 The Tea Party takes its name from an event commonly regarded as a noble and pivotal moment in the struggle for American independence from Great Britain.

A more nuanced look reveals a more complicated side to what happened at Boston Harbor on Dec. 16, 1773.

It wasn’t entirely a selfless act of protest against taxation without representation. There was also a commercial, self-interested aspect.

To that point, the Colonies had successfully thwarted Parliament’s efforts to make them pay a part of the cost of fighting the French and Indian War and continuing to defend the frontier.

The Stamp Act had been repealed. So were the subsequent Townshend duties on paint, glass, paper and tea, defeated by boycotts. To assert its sovereignty over the colonies, however, Britain retained a three pence tax on tea.

The colonists were evading the tax, while still slaking their thirst, by smuggling tea from Dutch sources. American merchants were profiting from that trade.

Meanwhile, the British East India Company — a protected monopoly in which the government had a stake — was stuck with tons of tea and staring at bankruptcy.

According to historian John C. Miller’s superb “Origins of the American Revolution,” published in 1943, the company’s directors urged the government of Lord North to repeal the tea tax.

How different history might be had North heeded that advice.

“Under such circumstances,” Miller wrote, “they [the colonies] might have drunk the East India Company back to solvency, and the Boston Tea Party might have been an entirely decorous affair in which the Bostonians regaled themselves instead of the fishes with the East India tea.”

But North came up with other means to help the company sell tea to the colonies cheaply — so much so that it would undercut the Dutch smugglers and their American partners.

“Although the smugglers led the attack upon the Tea Act,” Miller wrote, “the law-abiding merchants followed closely upon their heels. The menace of monopoly united virtually all businessmen — whether smugglers or honest traders — in opposition to the East India Company.”

The situation played directly into the hands of Sam Adams and other radical leaders who wanted a break with Great Britain. Like the merchants, they didn’t trust colonial housewives to boycott the now-cheaper British tea, and they were spoiling for a showdown.

The Tea Party ensued, due again to the obstinacy of a politician, Gov. Thomas Hutchinson, who refused to permit three tea-laden ships to leave Boston Harbor.

Adams and the other poorly disguised “Mohawks” had to know that the British government would react furiously to the vandalism. Indeed, they were probably counting on it.

One of the classic tactics of revolution anywhere is to provoke the government to extreme acts.

Lord North did not disappoint. The vandalism had silenced even the so-called appeasers –Whigs who sympathized with the Colonies –and what American history calls the Intolerable Acts resulted. Among other things, they closed the Port of Boston to all commerce, purged the Massachusetts charter of self-government, protected the burgeoning British garrison from being tried at Boston for crimes committed there, and expanded the boundaries of French-speaking — and Roman Catholic — Quebec.

The Colonies, even those that had considered the Boston patriots to be too radical, responded by convening the first Continental Congress. The momentum for the armed conflict at Lexington and Concord and the revolution to follow was now inexorable.

In retrospect, the Boston Tea Party can be seen as the radical act of a minority faction, inspired not only by patriotism but also by profit, which forced a revolution upon a society that did not want it.

Historians agree that no more than a third of the colonial population initially preferred independence. Another third were loyal to the crown. The rest didn’t care who won so long as they could stay out of it. In the South, it was as much a civil war as a revolution.

The Battle of King’s Mountain in South Carolina, a turning point, was fought between loyalist militia led by a British major and frontier militias who got involved only because he had warned them provocatively to stay out.

Parallels to the modern Tea Party are obvious. It too is a radical movement attempting to enforce its will on a majority. It too fronts, knowingly or not, for commercial interests that have a profit motive — in this instance, for destroying a government program, Obamacare.

History is never as simple as it seems, but it never fails to teach.