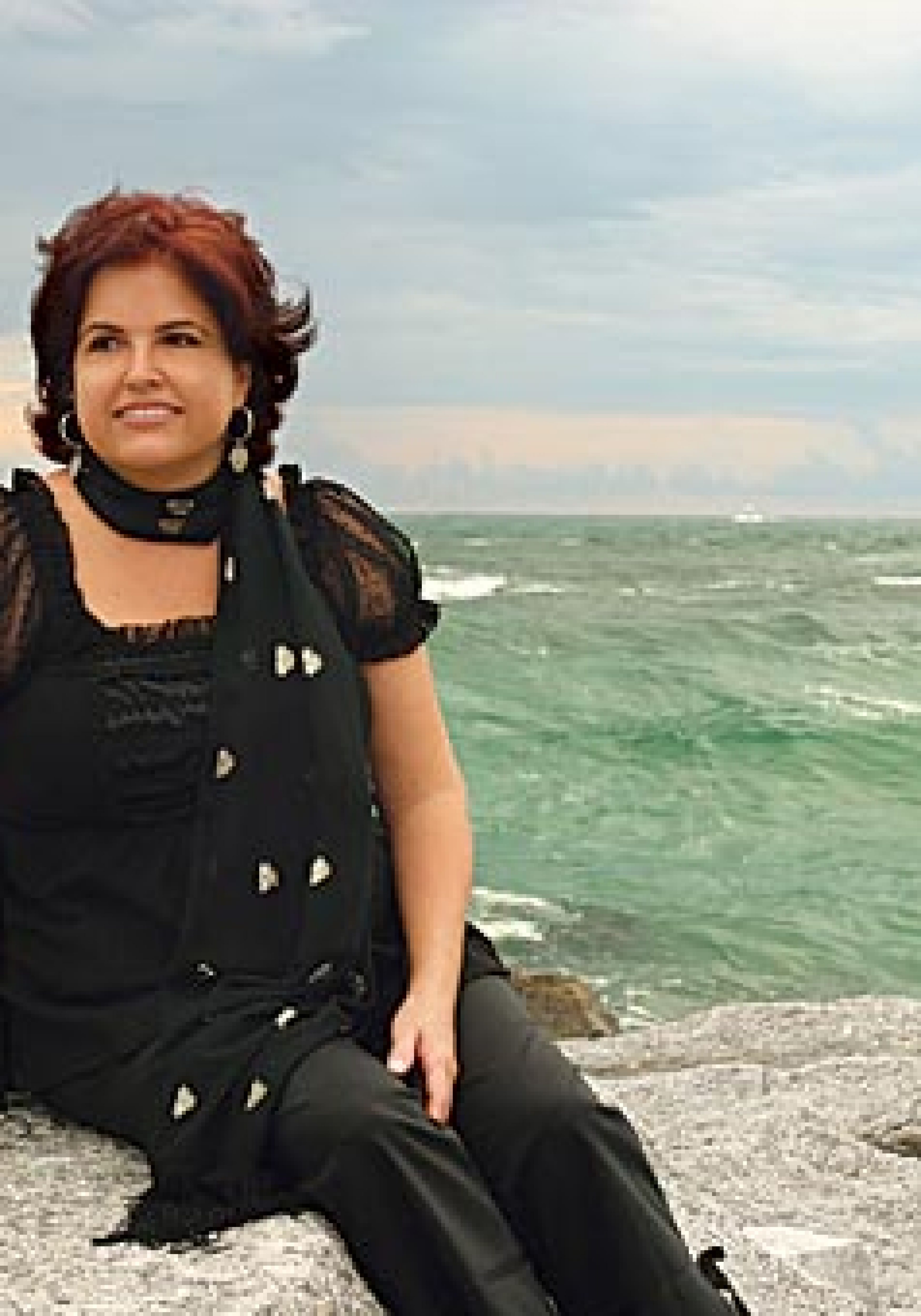 Confession: I read the Miami Herald.

I do so for the same reason I read papers from Tallahassee, Pensacola, Tampa, Orlando, and other cities in the state.

I like to know what’s going on elsewhere. What the civic discourse is.

As a result, I am acquainted with the work of Fabiola Santiago.

As daily paper columnists go, she’s fine. Not exactly a must-read, but she documents a segment of the South Florida experience, and merits respect in that sense.

Regrettably, Santiago doesn’t reciprocate even that tepid respect I’ve granted her work historically, as evidenced by her recent hot take on Jacksonville.

She starts off her column with a description of syndicated conservative talk radio.

“Drive into Florida’s most conservative city – and hear an alternative reality emerge from the airwaves.

“Radio show host Sean Hannity is discussing with callers the presidential election, but if it weren’t for the name Donald Trump, whose questionable conservatism is being swept under the rug as Republicans are urged to support him, you’d think it was the 1990s.”

Fun fact: Sean Hannity has a radio show syndicated here, yes, but he’s not based here.

And it’s syndicated in Miami as well.

And out of the ever-shrinking universe that listens to commercial radio, the station that plays Hannity and all the rest is fifth in the Jacksonville market.

To read Santiago, you would think that as soon as you cross over the Duval County line, we all get Hannitized.

It’s a cheap, facile reference to sum up a place about which she clearly knows nothing.

And five paragraphs later, after describing the Hannity show in exhaustive detail, she finally moves on, past one talk radio station that a fraction of the commercial radio audience listens to, toward the heart of her systemic critique.

She then proceeded to get a detail wrong about our congressional representation.

Ron DeSantis is based in Ponte Vedra, and his district runs far to the south.

Our two representatives are Ander Crenshaw and Corrine Brown.

Facts matter. And Santiago, and her fact checkers and her editor, can’t be bothered to get them right.

Then there’s this: Jacksonville “is facing urban problems: crazy crime, traffic congestion, and infrastructure that can’t keep up with growth. As the city becomes more diverse, residents are calling for more inclusive leadership and laws, but Bible Belt politics rule.”

Residents just voted in municipal elections a year ago. There are no popular movements to oust anyone from office. Residents, should they want to call for different leadership, will do so again soon enough.

Santiago hopscotches around media accounts of various debates: the HRO, transgender bathrooms, and road rage shootings. She maligns the local media as scared to cover issues and driven by a “conservative vent.”

Whatever the hell a “conservative vent” is.

None of it ties together. Because none of it has to. For Santiago and the Herald, Jacksonville is a punching bag.

And the whole thing is justified because the piece reaches a preordained conclusion.

“It’s time for Northeast Florida to wake up and revise the script. Transgender bathroom use is the least of your problems. Like it or not, this Southern belle of a city and its sleepy neighbors to the north and west are going to have to grow up – and demand more of their government than stale conservative rhetoric.”

I don’t believe Santiago has even been to Jacksonville.

There’s no sense of place in her column. She writes it like someone passing through, with no depth, and no perspective, beyond that gleaned from a frolic through Google News.

The Miami Herald should be able to do better.

nextCurt Clawson is why we can't have nice things