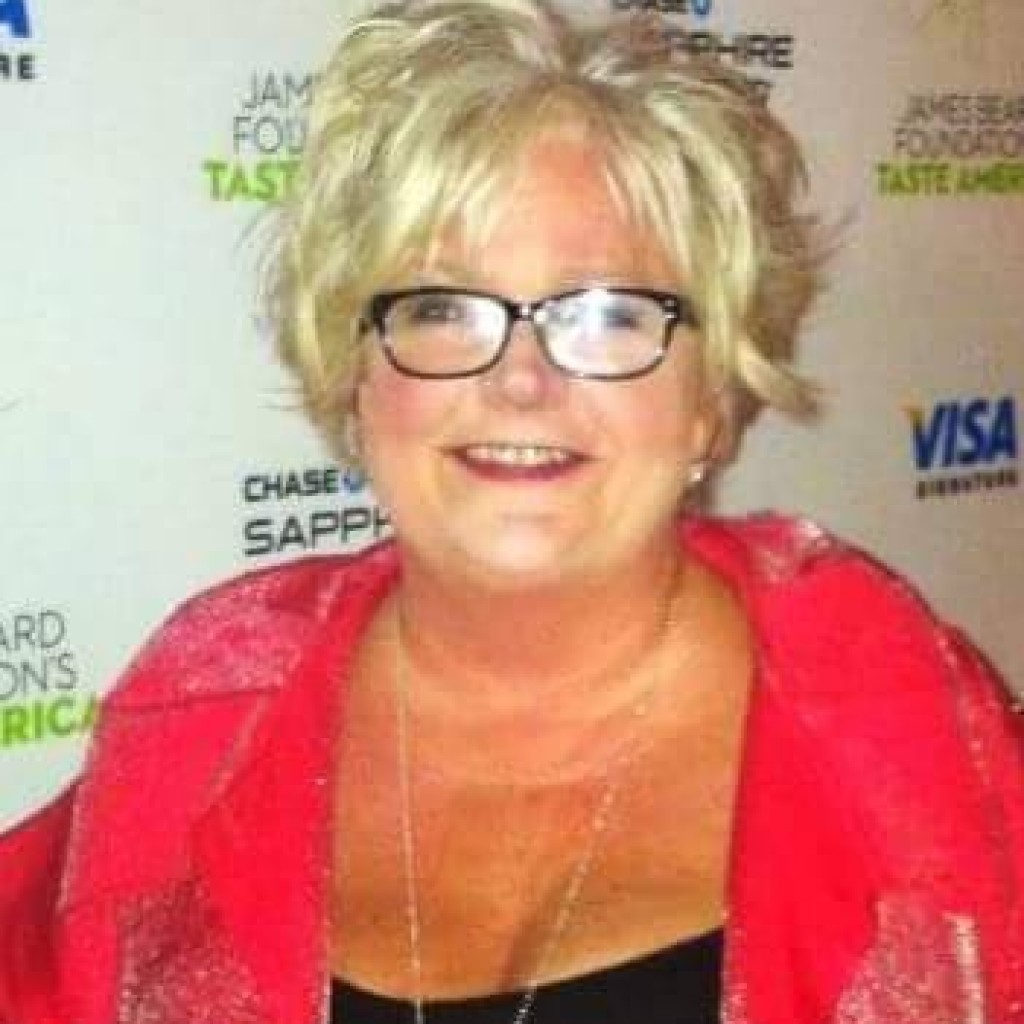 The chair role has been in flux for a couple of years now, and some stability is required.

Also required: a focus on fundraising that has been absent recently.

Perhaps owing to the push in the 2015 municipal elections, the local party has not raised significant money in the last two quarters, which have constituted the bulk of the chairmanship of current congressional candidate Lake Ray.

Party insiders noted the lack of such seeming essentials as a Lincoln Day Dinner, which in 2015 was a strong event featuring Ted Cruz.

With the 2016 election season in full swing, one of Graves’ priorities is getting the traditionally strong fundraising of the local party back in gear, she told FloridaPolitics.com in response to an inquiry about party finances.

As is her wont, Graves is optimistic, saying “the Republican Party of Duval County is united and powering up every tool we have in our legendary political tool box,” including “the kind of aggressive fundraising effort we are famous for here in Northeast Florida.”

“As chairman,” Graves adds, “I am laser-focused on this effort.”

The fundraising trend, Graves asserts, will turn around: “Duval is as well known for the generosity of our GOP donors as we are for the tenacity of our unstoppable grassroots machine. You cannot get to the White House without a huge win in Duval County — which requires money, as well as endless volunteer hours.”

Prediction: there won’t be any four-figure fundraising quarters anytime soon.