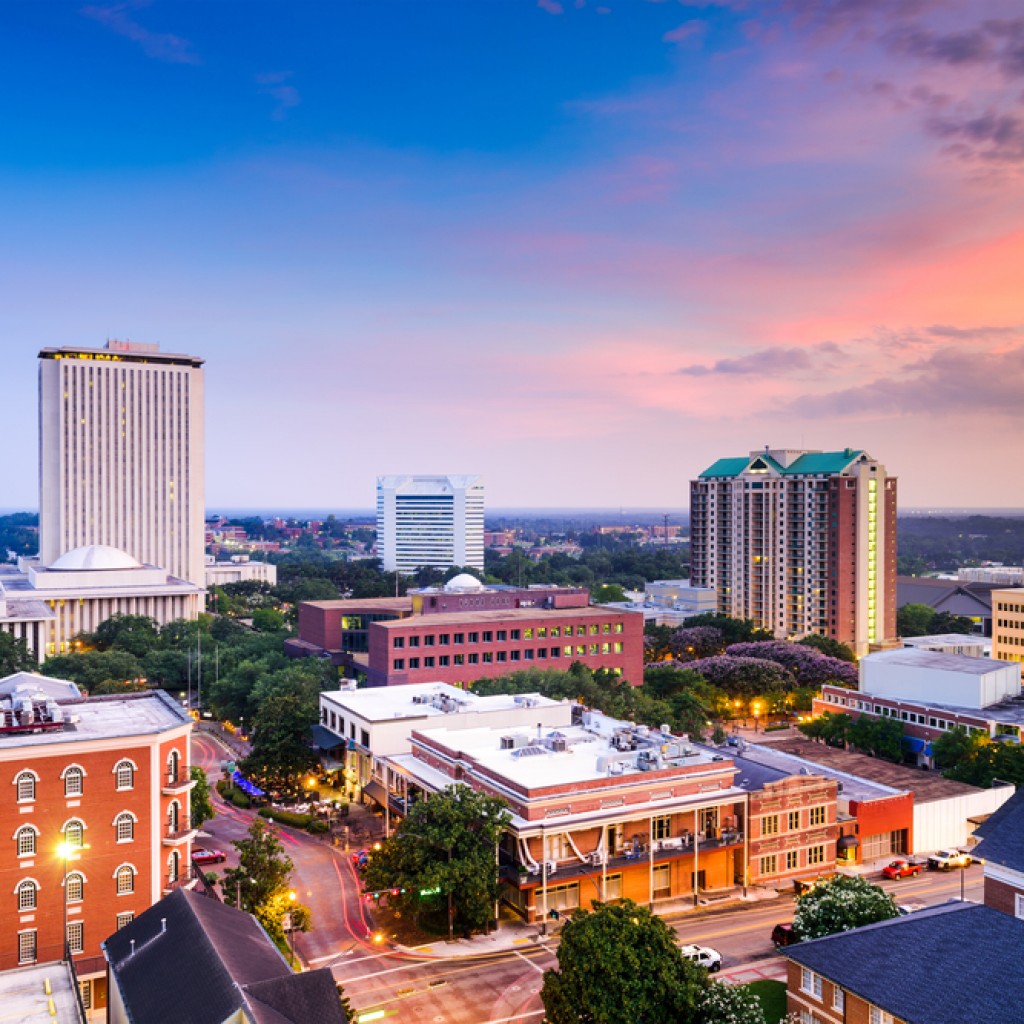 The move was announced Wednesday.

She joins another House staffer now there: H+K vice president Ryan Duffy, who was chief spokesman for former House Speaker Will Weatherford in 2012-14.

Before that, McDonald was press secretary for the Republican Party of Florida during the 2012 election cycle, including the Republican National Convention in Tampa.

“By bringing Kristen on board, we are further bolstering Hill+Knowlton’s strong presence in Florida,” said Harry Costello, H+K Florida general manager and executive vice president, in a statement.

“Kristen’s experience in the Florida Legislature and previous work with the Republican Party of Florida broadens our public affairs footprint in the state,” he added.

She has bachelor’s and master’s degrees in political science from Florida State University.

In 2014, McDonald was named a “30 Under 30 Rising Stars in Florida Politics” in SaintPetersblog.

Two new H+K fellows are Trip Farmer, based in Tallahassee, who’ll provide “support for research, media outreach, and legislative issue tracking for public affairs clients,” and Alison Spiegel, based in Tampa, who most recently worked as an intern at Bascom Communications & Consulting in Tallahassee.

nextSunburn for 6.2.16 - Another day, another great education summit