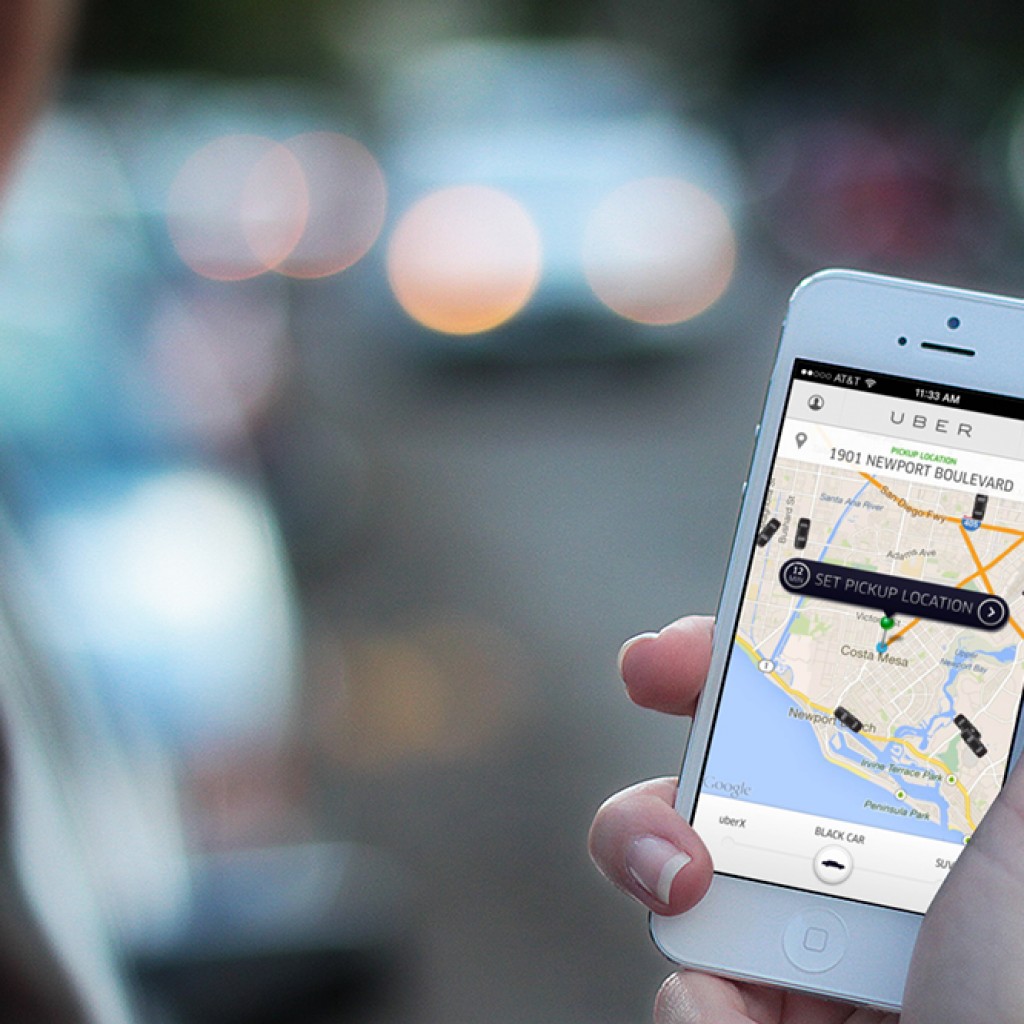 Arrest rates for drunken driving dropped between 15 percent and 62 percent after ride-sharing services such as Uber and Lyft entered the marketplace, according to a recent study by two college economics professors.

The study also found that the number of fatal traffic accidents also decreased by an average of about 6 percent in the months after ride-sharing began service. The frequency of fatal nighttime accidents dropped by about 18 percent. However, there was an uptick in auto thefts.

The study, by Angela Dills of Providence College in Rhode Island and Sean Mulholland of Stonehill College in Easton, Massachusetts, was designed to analyze some of the arguments against ride-sharing to see if they had any validity. Most of the concerns centered on rider safety and fear that an unregulated service would subject users to bad driving, violence from unlicensed drivers, or vehicles that were not safe.

They analyzed the effect of Uber (and other companies, like Lyft) on individual crime rates and the number of fatal traffic accidents. They chose Uber because it is the largest and oldest of the national ride-sharing services and the company’s website provided a starting date for its service in each of the 154 counties it was serving by the end of 2013.

They concentrated on analyzing data for crimes that could be associated with ride-sharing, such as aggravated and other assaults; motor vehicle thefts; driving under the influence, drunkenness and disorderly conduct.

They found there is, apparently, little need to be concerned for the safety of people who use ride-sharing programs.

“We investigate and find that many of these concerns are, at least on net, unwarranted,” Dills and Mulholland wrote.

By controlling for variables between counties, they said, “we find that the entry of ride-sharing tends to decrease fatal vehicular crashes. We also observe declines in arrests for assault, DUI and disorderly conduct. In many cases, these declines become larger the longer the service is available in an area.”

That drop in crime and traffic fatalities over time is illustrated by the number of DUI arrests.

“For DUIs, we witness a one-time 33 percent decline with the introduction of Uber and an average annual decline of 51 percent each year after Uber’s entry,” they wrote.

On the other hand, they found that the number of motor vehicle thefts seemed to increase — on average more than 100 percent — after Uber started offering service.

“This could come from an increased propensity for Uber passengers to leave personal vehicles parked in public locations,” Dills and Mulholland wrote.