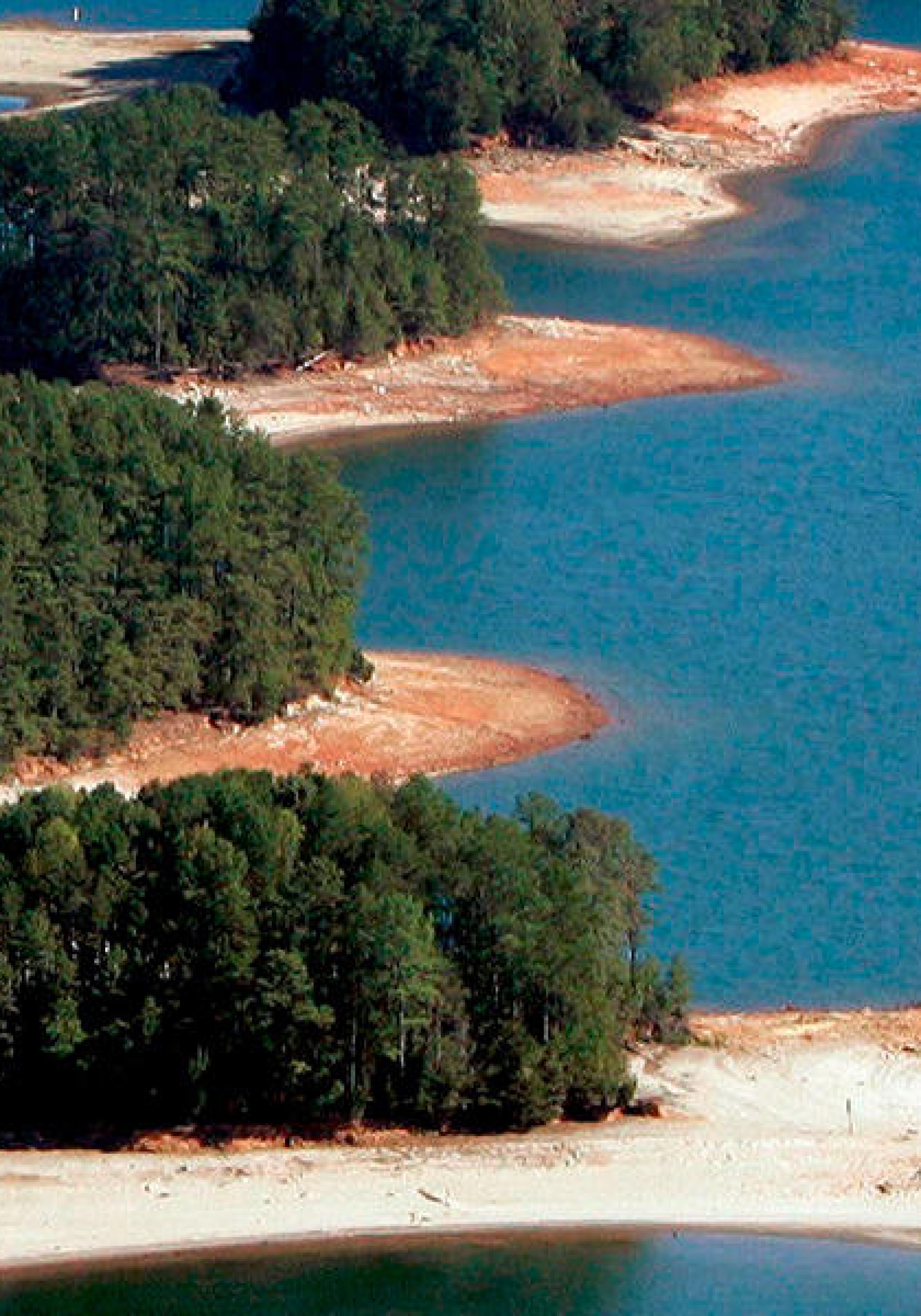 A vital piece of Florida’s economy and livelihoods are hinging on historic actions this year by the U.S. Army Corps of Engineers and the Supreme Court of the United States. It’s a continuation of the Florida-Georgia water war — one that’s been going on for decades.

But this year matters more than any other; the Supreme Court and the Corps will set precedent over national policy that could provide clear guidance regarding how historically longstanding and costly decisions between states (e.g., Delaware and Colorado River Basins) over water can be resolved on an equitable basis. These decisions affect people, communities and governments across this country battling for fairness in water use, allocation, and management across state borders. The opportunity to guide how to share water equitably between competing interests like big agriculture, big development, independent fishermen, and ecotourism on a socially just and equitable basis exists.

Here’s the deal: In 2012 the Apalachicola Bay collapsed, a well-documented event the Corps hasn’t recognized and for which Georgia denies any responsibility. Periods of natural drought were exacerbated by limited water flow used up by upstream Georgia, aided by the Corps’ policies that hold water back. These policies restricted downstream flow so Georgia could benefit from freshwater in reservoirs while sending Apalachicola the very minimum flows for four endangered mussels and a sturgeon.

Now, four years later, the river and bay are just beginning a meager recovery. But unfortunately, the Corps has proposed revising its policies in its latest Water Control Manual and Environmental Impact Statement in a way that will create even more, prolonged drought periods in the Apalachicola River and Bay. This time, though, the river and bay are unlikely to recover and Florida — and the whole country — stands to lose a lot more than just Apalachicola’s world-famous oysters.

Georgia and the Corps must change their course to prevent devastating economic loss in Florida. More than 54,000 jobs and $5.6 billion in sales revenues are realized in west Florida alone from the recreational fishing and seafood industry in the Eastern Gulf of Mexico. These depend on flows and nutrients from Apalachicola River and Bay. Because of this, numerous national and statewide conservation organizations, the State of Florida, and federal agencies have requested that the Corps reconsider its methods and rewrite its proposed policies to place equal importance on the conservation of the fish and wildlife that support these jobs and livelihoods. I am hoping these pleas haven’t fallen on deaf ears.

In D.C., Congress has been unable to break the logjam with a powerful Georgia delegation blocking legislation that would equitably manage the water. Former presidential candidate Sen. Marco Rubio and Sen. Bill Nelson have expressed the gravitas of the Corps’ proposed policies. “The bottom line is that the status quo is only working for one state,” Rubio said on the Senate floor in April.

These two pending decisions are the last chance to reverse 60 years of water depletion and put the Apalachicola on a track toward recovery. Continuing Georgia’s unfettered water use and Corps management that ignores impacts to the river will result in lost livelihoods and the demise of this last great bay in the Northern Hemisphere. Its loss will be felt all across the nation.