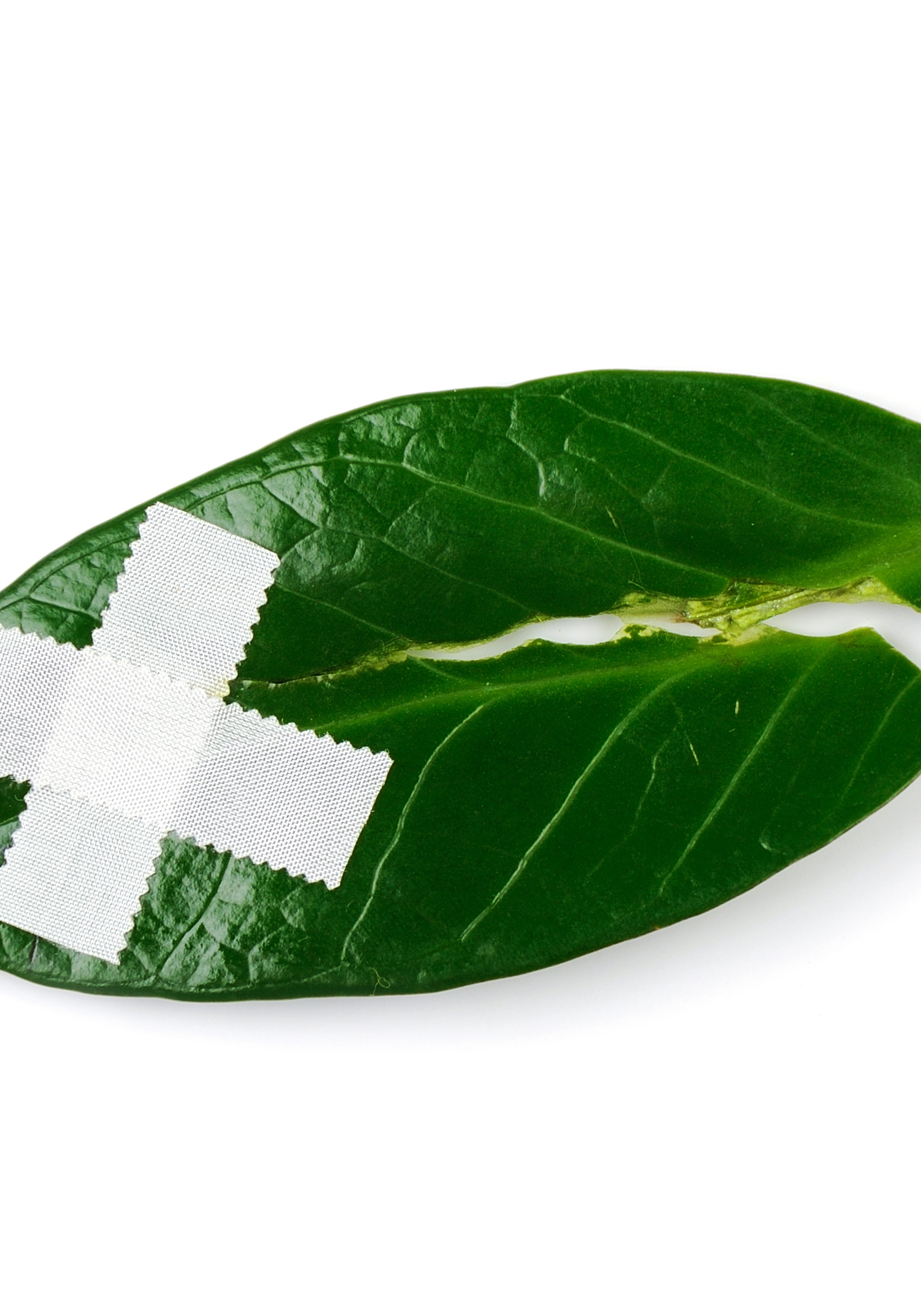 A politician is a guy who shoots you in the gut and then campaigns by bragging about the Band-Aid he put on the wound.

The latest example: Just days after The Palm Beach Post’s John Kennedy documented how Gov. Rick Scott‘s environmental policies had led to an explosion of huge developments in Palm Beach County and across the state, Scott showed up in the county to tout his environmental achievements.

Scott came to Florida Atlantic University’s Pine Jog Environmental Education Center for a ceremonial signing of the Legacy Florida bill, which will provide up to $200 million a year for Everglades restoration, up to $50 million a year for Florida springs and $5 million for Lake Apopka.

As it was intended to do, the ceremonial trip garnered much praise for the governor. Typical is the statement from FAU President John Kelly, who wrote: “I applaud Gov. Scott and the Legislature for making our environment a top priority. Legacy Florida will go a long way in ensuring the future health of the Everglades and our state’s other natural treasures.”

Earmarking $200 million a year to restore the Everglades is a good thing. But the long-term damage Scott and the Legislature have done to Florida by gutting growth management offsets or outweighs that benefit.

Consider the article by The Post’s Kennedy. It documents the decline in state regulation — including elimination of the Department of Community Affairs — and the resulting, massive developments coming to Palm Beach County.

Those include the addition of 14,000 homes in the county’s unincorporated western areas. Kennedy quotes Palm Beach County Commissioner Paulette Burdick — a former school board member — who is appalled by the sprawl.

Burdick said the demise of effective state-level regulation “just kicked the door in.” In the end, she said, “the impact of all this development ultimately is going to be picked up by the taxpayers. They’re the ones who will have to pay for the needed roads, the schools and improving the bad water we’re left with.”

The building boom spurred by the decline in regulation is not confined to Palm Beach County. And that boom has had environmental consequences. As Kennedy notes in his article, “the building turnaround has come against the backdrop of a series of environmental failures that have endangered waterways across the state.”

One of those major environmental failures involves the discharge of polluted water from Lake Okeechobee to prevent flooding in South Florida. That water causes terrible environmental problems for the Indian River Lagoon to the east and the Caloosahatchee River to the west.

However, Reid wrote, “the governor has balked at environmental groups’ renewed call to prioritize building another reservoir south of the lake.”

Environmental groups including Audubon Florida and the Everglades Foundation say reservoirs to store water are the only real answer.

If they’re correct, the Everglades funding Scott touted during his recent trip to Palm Beach County, while very welcome, is a half-way solution.

Meanwhile, Scott’s complicity in gutting the state’s environmental protections is creating new problems, including new damage to Florida’s water supply. And that damage will be statewide.

Gov. Scott was in West Palm Beach to tout his Band-Aid. He hopes you pay no attention to the gaping wound.

Jac Wilder VerSteeg is a columnist for The South Florida Sun Sentinel and former deputy editorial page editor for The Palm Beach Post.