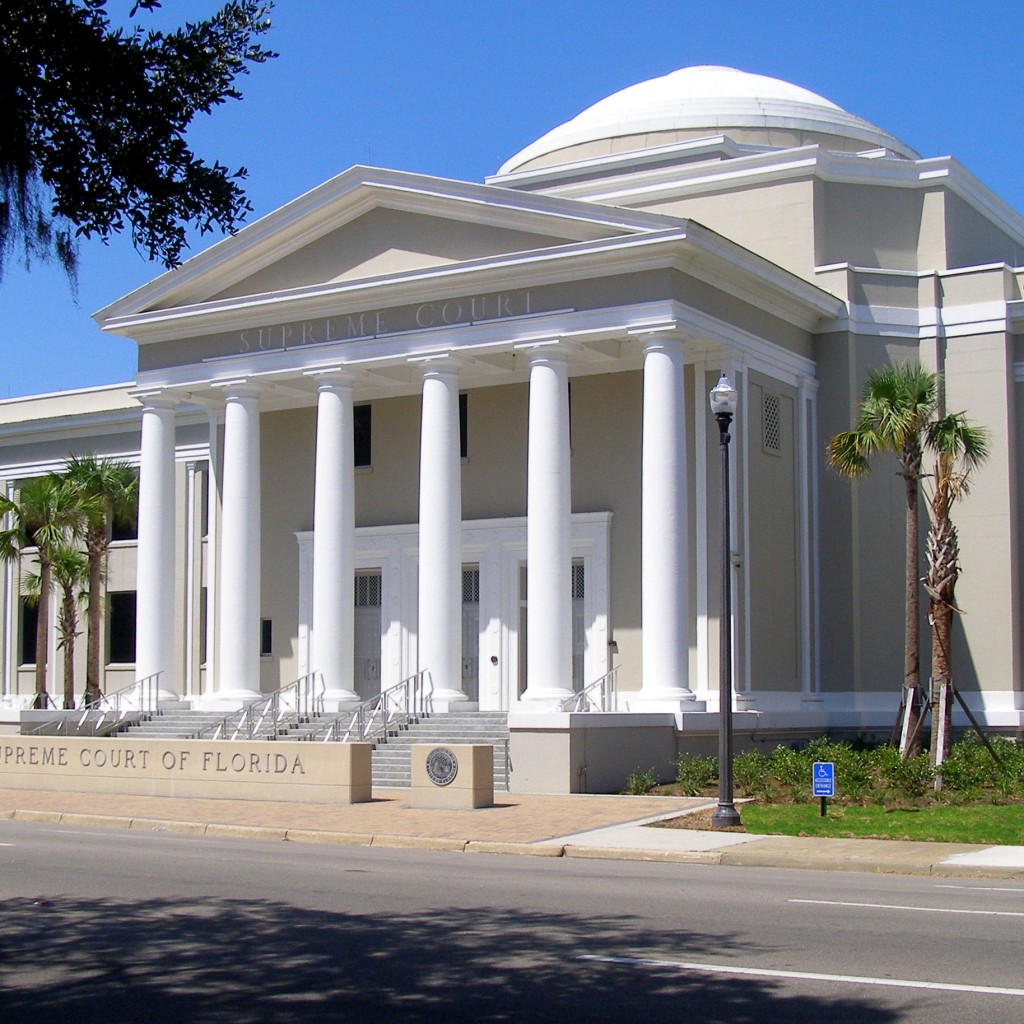 When it comes to attorney’s fees, how much is not enough?

The Florida Supreme Court on Thursday heard argument on a law firm’s position that it didn’t get paid enough for helping a brain-damaged young man get a claim bill from the Florida Legislature.

Lawmakers in 2012 passed such a bill for Aaron Edwards, who born brain-damaged in 1997 because of medical malpractice at Lee Memorial Health System, according to briefs.

The legislation directs Lee Memorial — which bills itself as “the largest public health system in the state of Florida” — to pay $15 million “of its own funds” toward the $30 million jury award.

But Florida law limits local governments and other public bodies to paying no more than $200,000 per person in damages. To get more, lawmakers must pass a claim bill, also known as a relief act, for extra money.

Searcy, Denney, Scarola, Barnhart & Shipley represented Edwards and his family through the claim bill process. They put in 7,000 hours of work and spent $500,000 in costs alone, attorney Edna L. Caruso told the court.

The “contingency fee contract” between the firm and Edwards’ mother called for attorney fees of 25 percent. The bill, however, says the “total amount paid for attorney’s fees, lobbying fees, costs, and other similar expenses relating to the claim may not exceed $100,000.”

That’s unfair, Caruso argued. Upholding that cap “will have a chilling effect and attorneys won’t want to take these cases,” she said.

Christian D. Searcy, the firm’s president, also told the court he took the case because no other firm wanted it and he believed Edwards needed to be compensated.

In emotional remarks to the court, he called the fee cap a “confiscatory limitation,” adding that “no seriously injured child will ever be able to get an attorney … or anybody with a serious claim.”

Deputy Solicitor General Rachel Nordby said the contract itself acknowledged that fees could be limited by law, which they were. The firm “cannot establish any contractual right to this claim bill money,” she said.

Justice Peggy A. Quince said the case presented an “access to courts issue.”

“It seems to me we would be putting plaintiffs in a very precarious position,” she said.

The court set no timeline on when it will issue a decision in the case.

previousThe opposite and equal movements of Marco Rubio, David Jolly, and Charlie Crist

nextPam Bondi to fundraise for Angela Corey next week