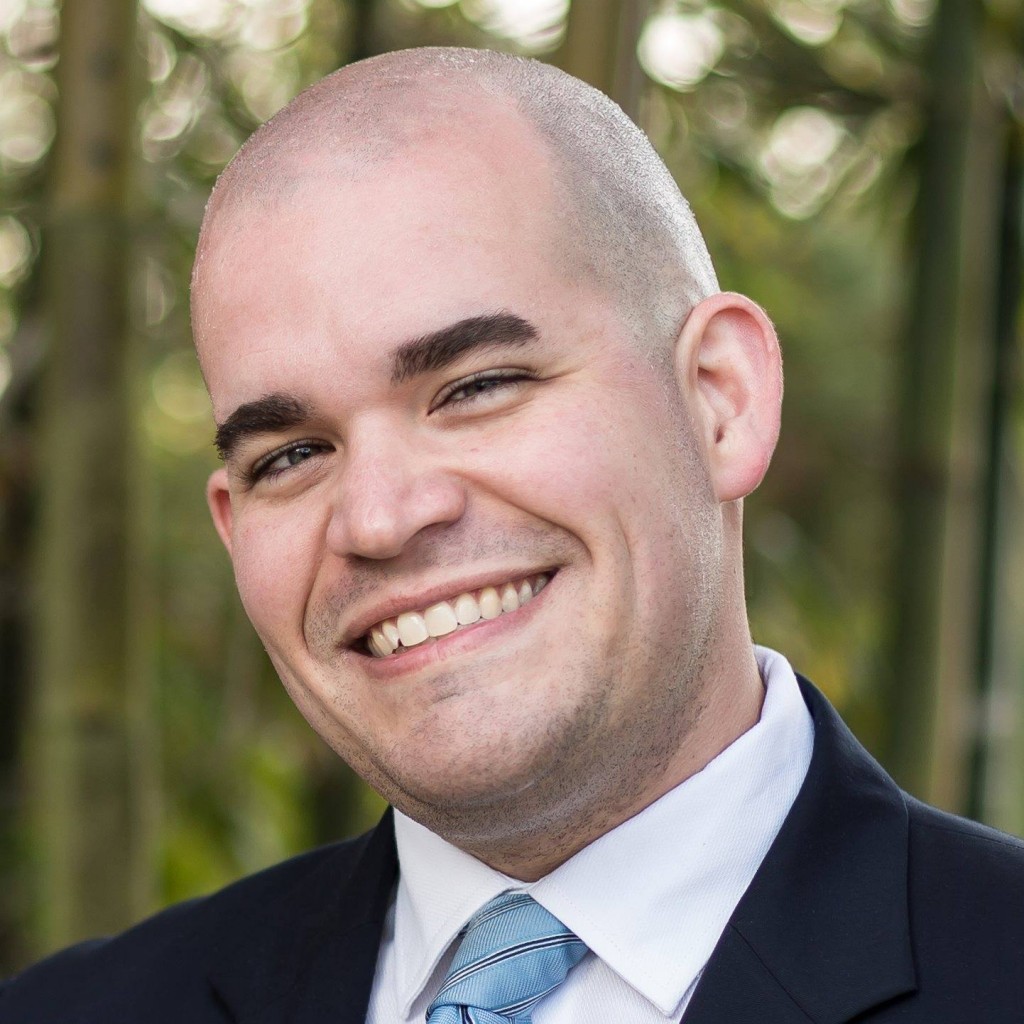 There are more than 300 candidates running for the 160 seats in the Florida House and Senate. And, try as we will, FloridaPolitics.com won’t be able to interview all of them. So we are asking every candidate, including incumbents, to complete a questionnaire we believe offers an interesting, albeit, thumbnail sketch of who they are and why they are running. If you are a candidate and would like to complete the questionnaire, email [email protected]

Today’s candidate spotlight features Alex Barrio, a Democrat for House District 48. Here he is in his own words.

Single and no children.

To make Florida a better place to live for everyone.

I spoke to a number of people involved in the political process and in the party, but because of the nature of my competitive primary and their current job roles I cannot name names. Everyone I spoke to was generally positive and excited.

My business partner and general consultant at You Should Run, Dave Plotkin. Darren’s Soto’s campaign manager and one of my best friends on Earth, Christine Biron.

Dave Plotkin is my consultant. I have two campaign coordinators, Jennifer Thelusma and Sol Ortega.

Chauncey Graham. He is a very good friend of mine and Tallahassee roommate during the 2016 Session while I was at SEIU. He donated because he believes in me and was one of the first people to say “You have to run. You have no choice. It’s your time. Do it.”

The Senate Democrats I worked with from 2012 to 2015 are a great group. Senators Soto and Chris Smith will be dearly missed but Senators Oscar Braynon and Jeff Clemens are going to be excellent leaders. The caucus will be fun to watch as it potentially nears the majority in the next few years.

People mistrust elected officials because so many of them make promises they cannot keep. The nature of our process is that change is hard so when you campaign on making huge changes that help people or affect their lives and then can’t deliver, your opponents hit you on that. Strong challengers hit you hard. Our current political climate is bitterly divided. Republicans and Democrats are always on the attack, doing and saying whatever they can to get even the slightest edge. As a voter, it’s hard not to feel like everything is terrible and the politicians are to blame. They are the parties are, for creating an environment of distrust and anger where there is no dialogue and compromising or finding solutions are impossible.

What am I going to do about it? I’m going to work at talking to as many voters as I can and let them know that I’m fighting for them. I’m going to build relationships with my Republican colleagues along with my Democratic friends and work the margins on the issues for Progressive ends. I’m going to honestly and earnestly try to be the best Representative as I can, always leaving an open door for anyone who wants to come and argue their points or their beliefs. I’m going to work every day to address the needs of my constituents and hopefully be an example to other elected officials that illustrates what people really want is someone who will listen to the people’s needs and try to address their concerns and always be honest about it.

I am running to improve our education system every school in the state, in particular, the ones in my district, are excellent schools providing great services for every student. I am running to bring economic development dollars to improve and diversify the economy of my district, an economy that mostly relies on low-wage service jobs around the tourism industry. Finally, I am running to improve access to affordable healthcare. The legislature won’t pass Medicaid Expansion but what will they do? Balance Billing and Pricing Transparency is a small first step. What else do the Republicans have? What else are they willing to do to help working people get access to health insurance? (So, Education, Economic Development, and Healthcare Access)

What is a “disruptive” issue (i.e., ridesharing) you are interested in?

AirBnB. How are state and local governments to regulate them? Will they collect taxes? How will it work? How are the HOAs and Condo Associations dealing with it? What about insurance? It’s a fascinating issue with a lot of different moving parts. I could go on all day.

Money. We’ve been neglected for years as dollars poured into UCF, downtown, and even Poinciana. We need some help to grow our economy and fix our schools.

Reubin Askew. He changed Florida for the better and was probably the first (and one of the only) truly Progressive Governors we’ve ever had. He was a fighter.

Automatic Restoration of Voting Rights and a fully Independent Redistricting Commission. I hope to see those on the ballot in the 2018-2020 elections anyway.

Yard signs are never an important part of a campaign. They neither vote nor convince a voter to vote for you.

Vote Barrio for a Better Florida.

Reading literature and political books (currently reading “What It Takes”), collecting political campaign buttons. I’m also a film buff but that’s on break until after the election.

previousDid Theresa LePore just say what I think she said?