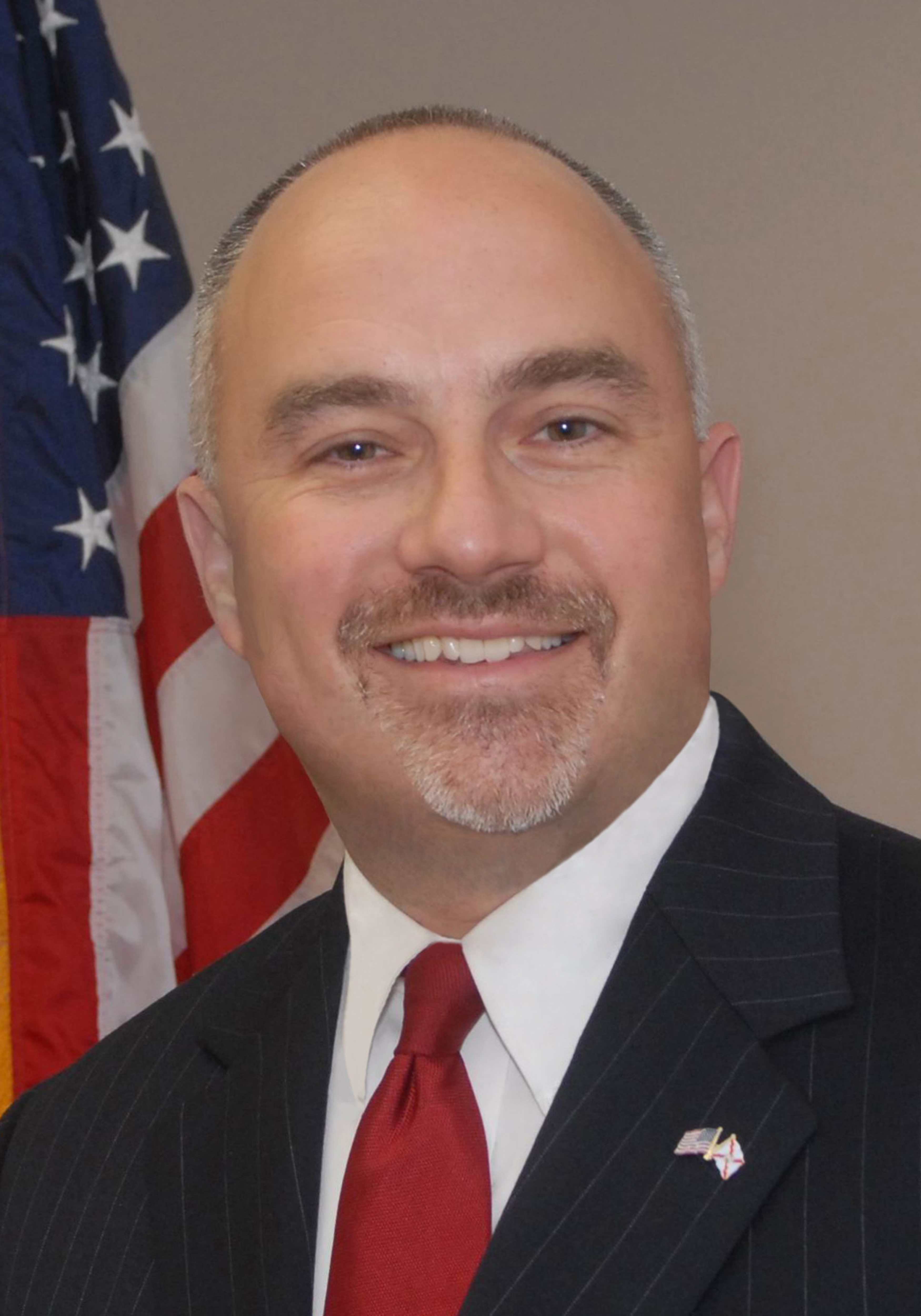 Matt Hudson continues to build his campaign coffers, raising nearly $25,000 toward his Senate District 28 campaign in May.

State records show Hudson raised $24,945 in May. “Making the Right Call for Florida,” the fundraising committee backing Hudson’s campaign, took in an additional $9,000 in the one-month fundraising period.

While Hudson has built up a significant war chest, his opponent out-raised him during the one-month fundraising period.

Hudson and Passidomo are battling it out to replace Garrett Richter in the Florida Senate. Richter, also a Naples Republican, can’t run for re-election again because of term limits.

No Democrat has filed for the seat. Hudson and Passidomo will face off in the Aug. 30 election.

nextRoss Spano leads all candidates in fundraising in HD 59 race