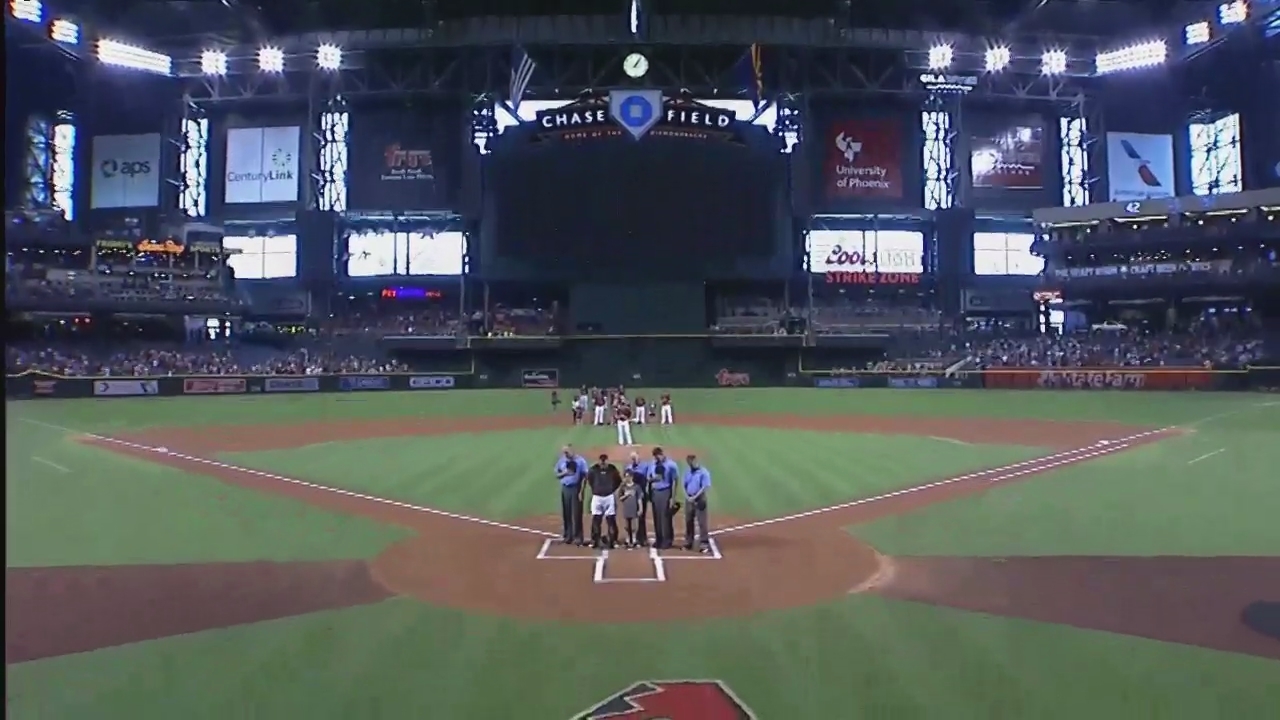 Immediately after a tragedy of monstrous proportion, such as the one perpetrated by the terrorist in Orlando, sports naturally become far less important. Caring about one team gaining a game in the standings pales in comparison to what all of us lose when monsters set out to attack our way of life.

It is right to question whether sporting events should be halted to honor the dead. If so, for how long?

In the wee hours of Sunday morning an individual (I will not mention his name) slaughtered 49 people at a gay bar in Orlando. How does America, especially Florida, respond?

Make no mistake; this affects us all. This was the most significant mass murder, in terms of loss of life, in our country’s history.

While the killer’s intent was to attack gays, not all of the victims fit that description. This could just as easily have happened in Tampa’s Ybor City where the night life often features entertainment that attracts both gay and straight.

Are we honoring the dead by going on with sporting events? In this case, the teams, colleges, and fans acted accordingly.

In 1963, NFL Commissioner Pete Rozelle made the decision to play the games scheduled for November 24, just two days after the assassination of President John F. Kennedy. Of course, the games were not televised because the networks were exclusively covering the tragedy. Rozelle would admit later that it was his “greatest mistake.”

Perhaps extra-sensitive to the events of 1963, the NFL did not play on the Sunday following 9/11. A full 12 days would pass between the tragedy and the resumption of pro football. The biennial Ryder Cup golf matches were canceled entirely for 2001.

Baseball was also dark on that Sunday of September 16, 2001. But the games resumed on Monday, September 17. Was that too soon?

Legendary announcer Jack Buck seemed to speak for millions when he stood on the field at Busch Stadium in St. Louis and addressed the crowd.

“I don’t know about you, but as for me, the question has already been answered,” said Buck. “Should we be here? Yes! Should we show others how to demonstrate our resolve? Yes, and we shall do it here this evening.”

Buck echoed a type of defiance felt around the country. Terrorists were not going to force us to change our way of life.

Fast forward to this past Sunday. If there was serious consideration about postponing sporting events, it wasn’t discussed publicly to any great extent.

Just 100 miles to the north in Gainesville, the only thing that was going to stop Game 2 of the Florida vs. Florida State baseball super regional was lightning (which it did for three hours). The Rays’ game with Houston went on as scheduled at Tropicana Field, but the tragedy was still at the forefront of any caring player or manager.

“We’re thinking about them very much,” said Rays’ Manager Kevin Cash. “That’s the most important thing of the day.”

Sports can play a wonderful role in creating a distraction when dealing with the ugliest events life in the real world can produce. When placed in their proper perspective, they can be a part of a community’s quality of life and help repeat Buck’s defiance toward those who want to kill us because they do not like particular lifestyles or Americans in general.

That is what happened on Sunday, June 12. Americans showed that life goes on, but respected the dead and those who loved them with the appropriate moment of silence at sporting events around the country.

After that, the teams hopefully did their best to create that well-needed distraction.