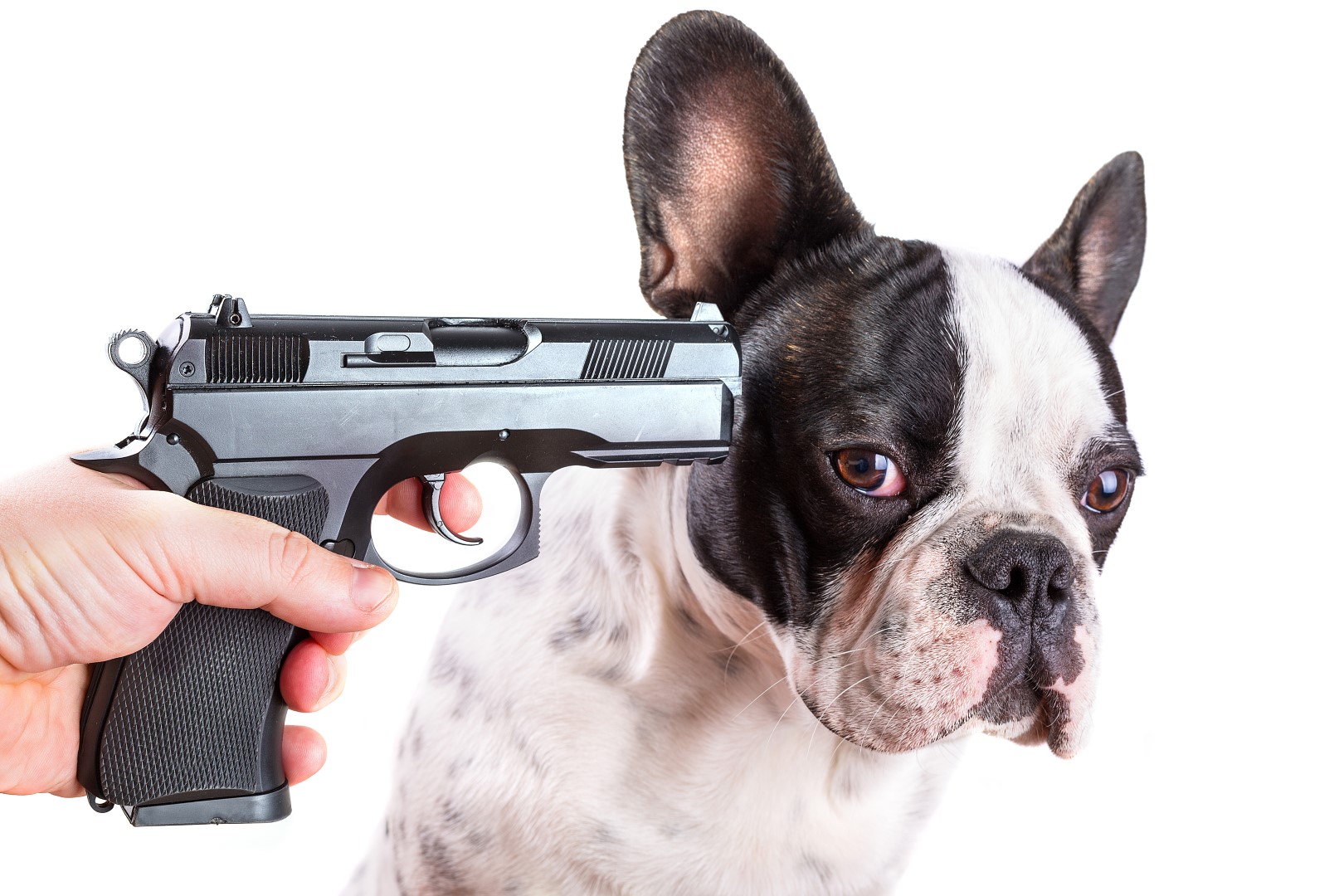 The gun lobby trained its sights on proposals that supposedly kneecapped the Second Amendment. Weary anti-gun violence crusaders petitioned Congress to holster massacres by doing something — anything.

In Voisine v. United States, the Supremes ruled 6-2 that perpetrators of reckless (as opposed to planned) domestic violence can forfeit the right to own and bear arms under a federal law that disarms certain citizens including perps convicted of misdemeanor domestic violence.

“The ruling is important and will save lives,” says Julia Wyman, executive director of States United to Prevent Gun Violence, a New York-based national nonprofit group. “Domestic violence often escalates and when a weapon is available it is more likely to turn deadly.”

The case involved Stephen L. Voisine and William E. Armstrong III. Both twice were convicted of misdemeanor domestic assault. Both hailed from Maine — where domestic violence murders account for nearly half of its homicides. Authorities later convicted both of violating a 1996 amendment to the federal Gun Control Act named for late Democratic New Jersey Sen. Frank Lautenberg.

Their suit argued their brand of heat-of-the-moment abuse was exempt from the lifetime gun ban under the federal law.

“Congress must have known it was sweeping in some persons who had engaged in reckless conduct,” Kagan wrote. “Indeed, that was part of the point: to apply firearms restrictions to those abusers, along with all others, whom the states’ ordinary misdemeanor assault laws covered.”

Consequently, the high court treated domestic violence as the relentless, progressive cancer that it is.

One that remains often misdiagnosed by male cops who buy batterers’ wink-winks about frantic 911 calls as misunderstandings or menstrual flares.

One that courts often abet with plea deals that reduce serious assaults to misdemeanors and give Lady Justice — and often later the beleaguered victims — black eyes.

One that often claims victims when tormentors turn to guns to finish the job.

“An important step in preventing domestic violence and homicide is to deny abusers access to firearms,” says Kristen Rand, the center’s legislative director. The “Court’s ruling is an important and positive step in the right direction.”

South Carolina, Alaska and New Mexico are the top three for domestic violence murders. Florida’s place on that rogue’s list is anyone’s guess. As has been the habit, Florida didn’t provide data for the FBI’s Supplementary Homicide Report.

For instance, in Miami-Dade, the ignominious state leader, police from 2010-2014 fielded some 25,000 cases of domestic violence, notes a recent Miami Herald series.

Just ask Yissel Milanés, whom the Herald profiled. She carries around the pain of more than 20 reconstructive surgeries and the bullet that resides in her skull after her husband shot her in the eye four years as she celebrated her 27th birthday.

While anti-gun violence advocates applaud Voisine, they say the ruling isn’t the period to the run-on need for lifesaving legislation.

“The next step is mandatory background checks for all gun purchases so abusers can’t take advantage of current loopholes,” Wyman says.

Not surprising, Second Amendment cheerleaders jeered the ruling. They found a soul mate in dissenting Justice Clarence Thomas: “We treat no other constitutional right so cavalierly.”

That’s a debate for another day.

What isn’t debatable: the Supremes’ righteous move to preserve the caesura in the unchained melody some sing for unfettered gun ownership — even for abusers — acknowledges America can no longer treat so cavalierly the welfare of women whose battered lives often end in a muzzle-flash.