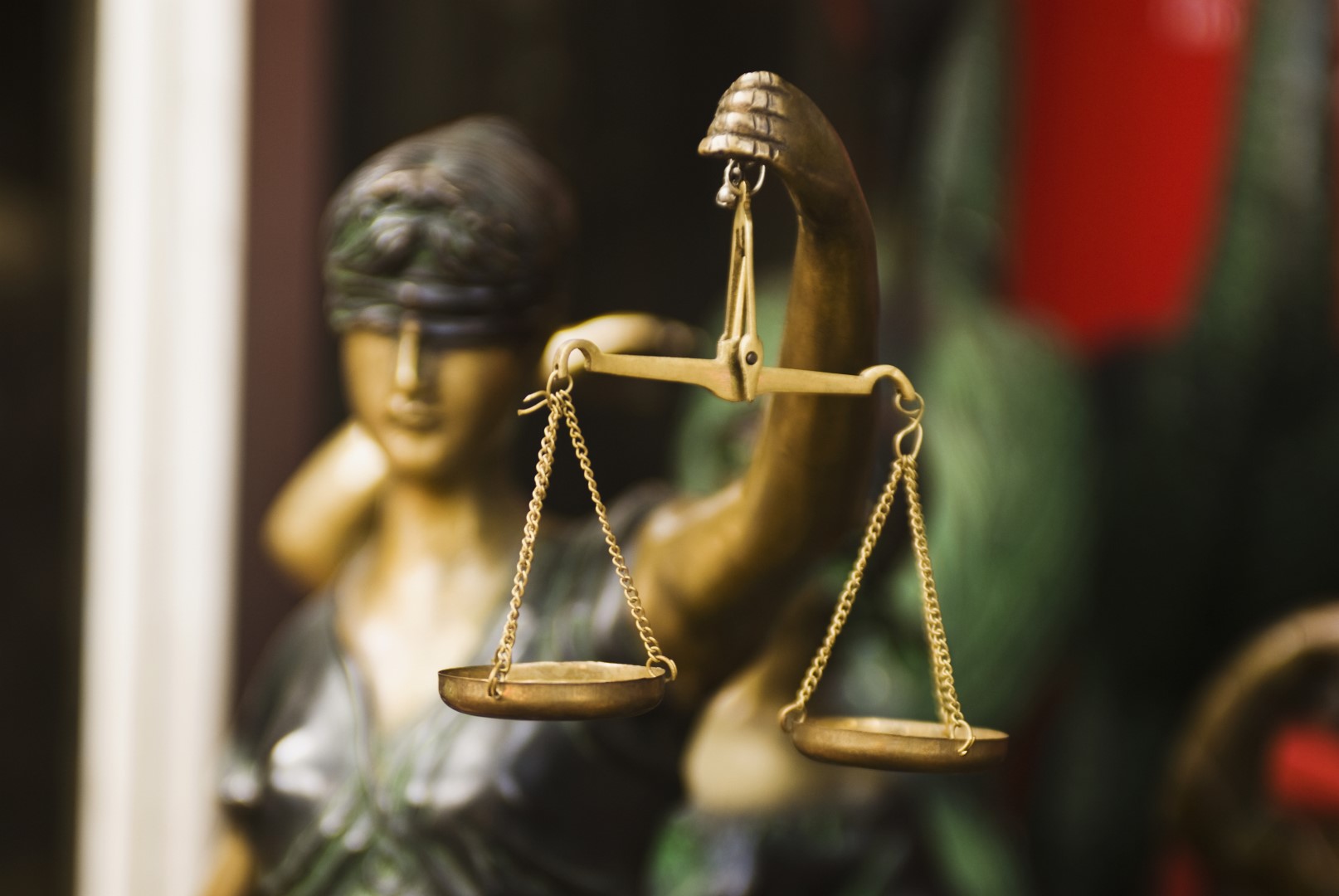 Florida legislators passed 279 bills during this year’s session three months ago, and 162 of them take effect on Friday with the start of the state’s fiscal year, affecting school choice, abortion, tax cuts and many more aspects of life in the Sunshine State.

Here’s a roundup of some of the measures taking effect:

BUDGET: The $82.3 billion budget was passed by a combined vote of 159-1. It includes more than $700 million for school construction and $203.8 million for Everglades restoration.

TAX CUTS: Two will benefit most Floridians. Property taxes should drop along with a reduction in local millage rates, and a three-day sales tax holiday Aug. 5-7 should help back-to-school shoppers. Other highlights include a permanent sales tax exemption for manufacturing equipment and machinery, beverage tax-reductions on pear cider, and a drop in the tax rate on aviation fuel.

ABORTION: A law redefining when abortions can be performed and requiring that clinic doctors have admitting privileges or can transfer patients with nearby hospitals may be blocked after Monday’s Supreme Court ruling that a related Texas law is unconstitutional. A federal judge is considering arguments against the law, which also eliminates funding to clinic affiliates such as Planned Parenthood.

BULLYING: School districts must review their anti-bullying and harassment policies every three years, and integrate rules on dating violence and abuse into discipline policies.

DIGITAL ASSETS: Guardians or trustees of estates gain legal authority to manage digital assets and electronic communications as they would tangible assets and financial accounts. Digital companies are provided legal authority to interact with these representatives, revealing such things as passwords to accounts.

FESTIVALS: Any food contests or cook-offs lasting no more than three days and hosted by a school, church, religious organization or nonprofit will not be defined as “public food service establishments.” That means they don’t have to pay licensing fees or are subject to an inspection by the Division of Hotels and Restaurants.

JURY DUTY: Individuals permanently incapable of caring for themselves may request a permanent exemption from jury duty by submitting a written statement from a doctor verifying the disability.

NEEDLE EXCHANGE: The Miami-Dade Infectious Disease Elimination Act (IDEA) provides for the University of Miami and affiliates to establish a pilot needle exchange program to prevent the spread of blood-borne diseases such as HIV, AIDS, or viral hepatitis in the county, which has the nation’s highest rate of new HIV cases.

OUTDOORS: Fines for illegally killing, taking or selling game or fur-bearing animals while committing burglary or trespass increase from $250 to $500. It becomes a third-degree felony to knowingly possess marine turtles or their eggs or nests.

PUBLIC RECORDS: Recorded matches regulated by the Florida Boxing Commission may be kept private until they are aired in an exemption requested by Ultimate Fighting Championship for its “Ultimate Fighter” reality show when it is taped in South Florida.

RAPE KITS: Law enforcement agencies must submit rape kits within 30 days of the start of their investigations to a state crime lab, which must test them within 120 days.

SAFETY: Elevators installed in private residences must have clearing requirements and be equipped with a sensor device that prevents their operation if certain objects are detected.

SCHOOL CHOICE: Children can transfer to any state school with available space, and student athletes are immediately eligible to play if they haven’t joined practices in the same sport at their previous school. Children of military parents or those who transfer due to economic or legal reasons are immediately eligible in season if they haven’t been suspended or expelled from their prior school.