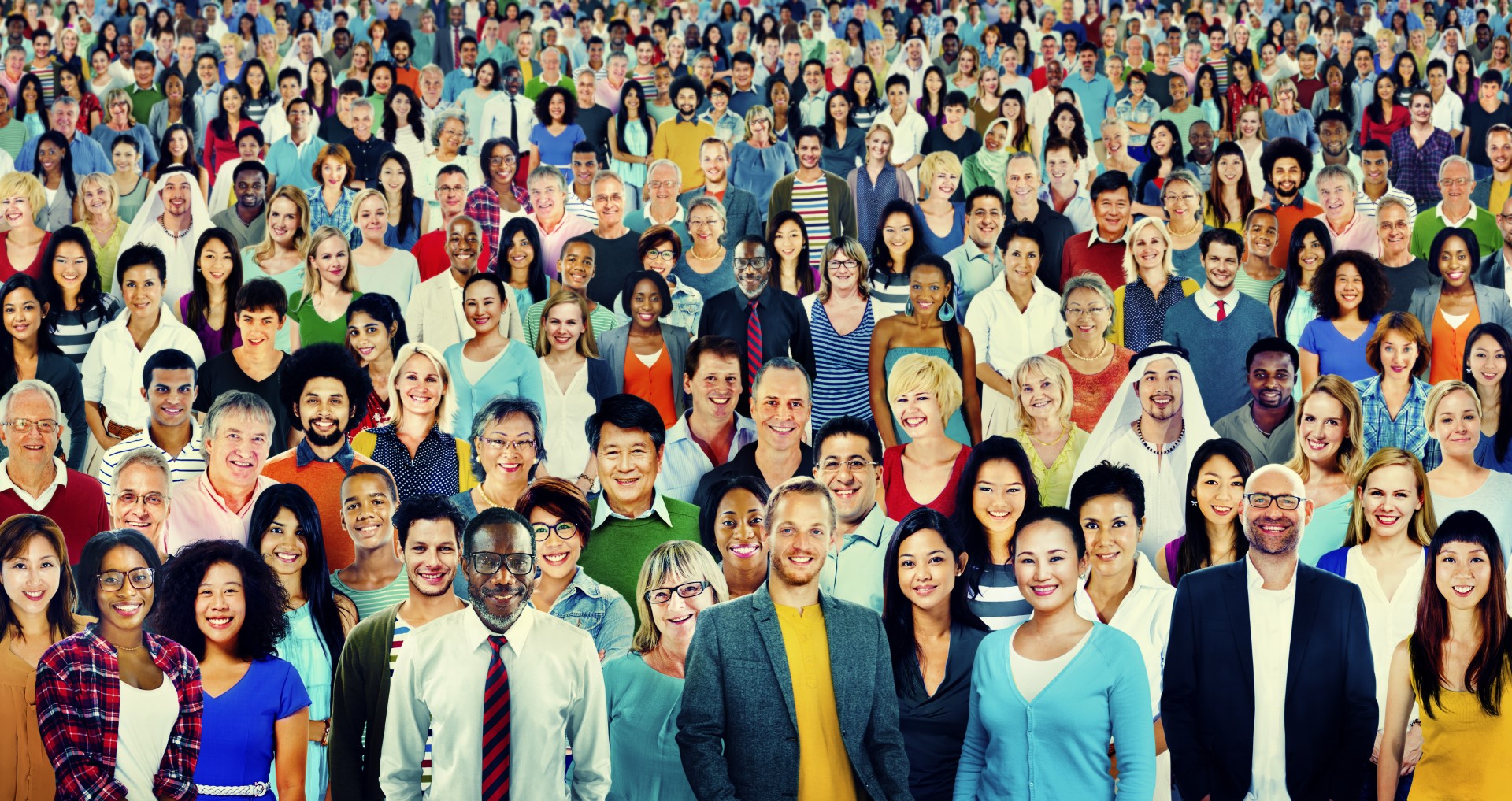 Until the mid-20th century, toil and scarcity were unavoidable facts of life for most people.

By contrast, the aristocrats and a few clergy and merchants could indulge themselves in the finest things of life — the arts, sciences, philosophy, athletics, travel and politics. These privileged few could live as amateurs and dilettantes, expending their effort for the love of the activity rather than for pay.

The aristocratic lifestyle is so obviously attractive yet has been so unattainable for most people. Those who didn’t have the means to attain this lifestyle but wanted to try it became Bohemians, suffering through poverty and destitution for the opportunity to experience some of the freedoms and pleasures the aristocrats and their ilk had reserved for themselves.

Our species now has everything it needs to create a life of abundance and leisure for ALL people. Our computers and robots can automate nearly every task. We can produce enough energy from non-carbon-based sources to fulfill our needs without significantly harming the planet.

We can do away with poverty, hunger, ignorance, pollution, many common diseases, and other chronic sources of misery. A few technical challenges remain, but we could, if we wanted to, quickly reduce human suffering and improve life for all people on the planet with the resources we have today.

Many indicators, however, point in the wrong direction. The massive inequality between rich and poor is approaching 19th-century robber-baron proportions. Since the 1970s, wages have stayed mostly flat or fell in many industries. Having a job, or even two or three, sometimes is not enough to make a living. Spouses have joined the workforce.

Homeowners borrowed against their homes. Still, it wasn’t enough to keep up. Globalization and deindustrialization have produced a massive amount of surplus labor, leading to ever-increasing precarity for workers and to despair for the unemployed.

Productivity per worker in the United States has nearly doubled since the 1970s. If one average earner working a 40-hour week in 1970 could support a middle-class lifestyle for a family of four, there is no good reason why most workers shouldn’t be able to maintain that same level of income with a 20-hour workweek today. With increasing automation, the required workweek for most people would soon be falling to 10 hours a week, then 5, then zero!

But instead, nearly all the gains in productivity have gone to the top 1 percent. The bottom 20 percent have negative wealth, meaning they owe more than they have. Why? Because the wealthiest members of society determine the allocation of wealth, and — big surprise — they allocate it all to themselves.

What holds us back from achieving a better society and better lives? I would argue that the ideology of the ruling class, which relies on individualism, racism and the work ethic, keeps us from organizing a more just and equitable society. We need to replace these values with communitarianism, multiculturalism and a play ethic.

To realize the dream of an aristocratic society for all (and no, we don’t need gold thrones and jeweled crowns), we need a universal basic income, a carbonless energy system, and a new political and economic system that works to better the lives of ordinary people and safeguard the environment.

But to get there, we have to overcome many obstacles, including the power of the ruling elite. We must overcome the racism, sexism and homophobia that keep us from fighting against our common enemies and for our common goals.

We must turn our institutions from machines of exploitation into machines of opportunity for all.

Let’s work for a future without work!

Barry Jason Mauer is an associate professor in the UCF Department of English and a columnist for UCF Forum. He can be reached at [email protected].