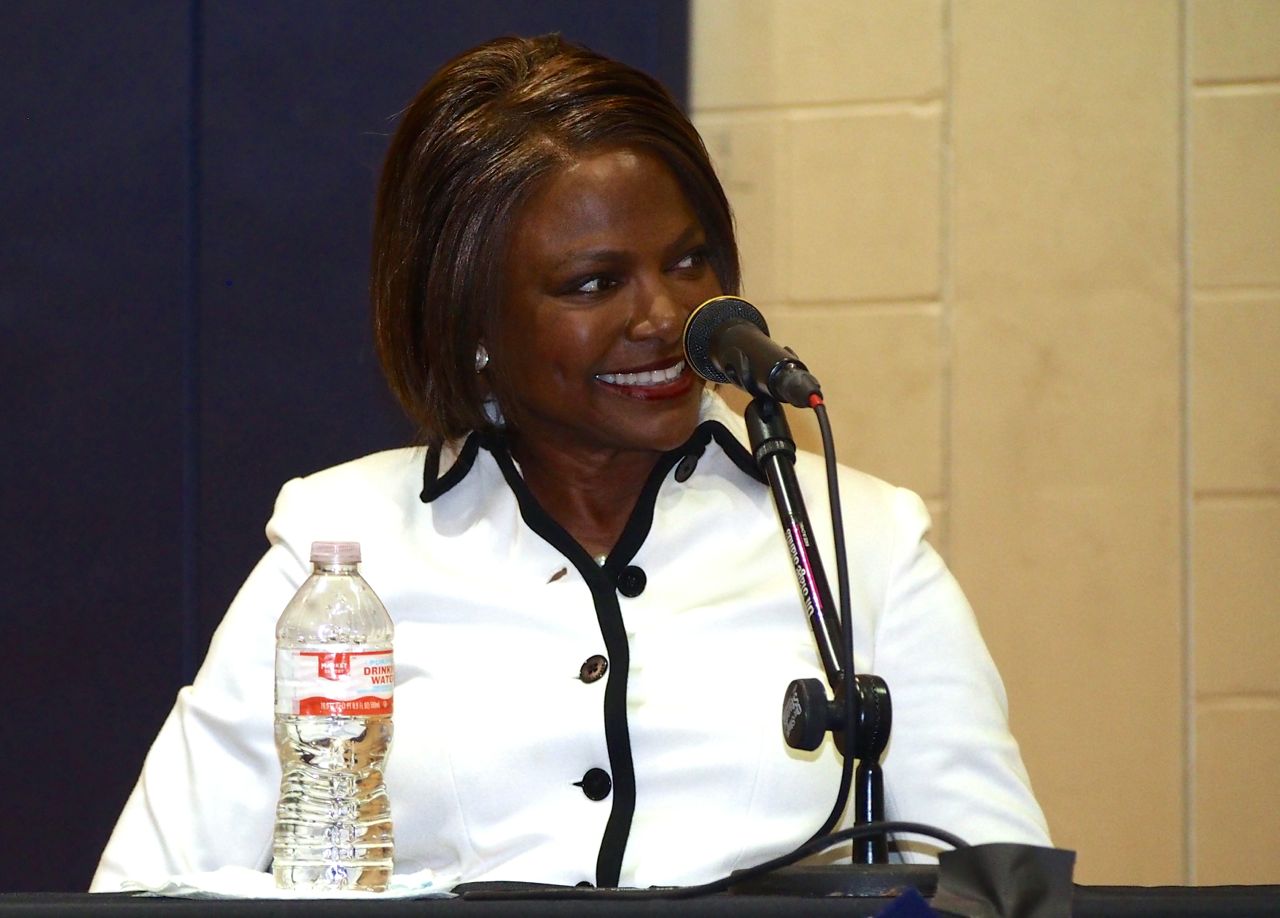 In the brutal Democratic primary for Florida’s Congressional District 10, Val Demings raised nearly $300,000 in the second quarter of 2016, but rival Bob Poe countered by lending another $500,000 to his campaign.

Poe is burning money fast with television commercials and a large, paid ground staff, and reported spending almost $1.4 million in the three months ending June 30. Yet most of that funding is the self-made millionaire’s own money, and with the new self-loan to his campaign, he finished the quarter with $$385,000 left in the bank.

Demings, the former Orlando police chief with most of the establishment Democratic Party backing, is sitting prettier right now, though her campaign has not yet begun the expensive TV blitz to counter Poe’s heading into the Aug. 30 primary. With robust fundraising in the second quarter and $150,000 in expenses, Demings heads into the home stretch of the Democratic campaign with more than a half-million dollars still in hand.

And the Democratic primary is not just about those two. State Sen. Geraldine Thompson, the only Democrat who’s ever won elections — five among voters in the CD 10 area — is running. So is plucky Orlando lawyer Fatima Rita Fahmy. However, Thompson’s fundraising continues to be modest for a congressional candidate, while Fahmy’s is paltry.

There also is a Republican waiting to take on the winner of the Aug. 30 Democratic primary, businesswoman Thuy Lowe. But redistricting last December made the district — Orlando and Orange County’s west side — heavily Democratic with large populations of African-Americans and Latinos. Lowe, who entered the race in April, has raised even less than Fahmy.

Fahmy’s second-quarter campaign finance numbers have not yet been posted by the U.S. Federal Election Commission, and she has not announced them. She finished the first quarter with $28,000 in the bank.