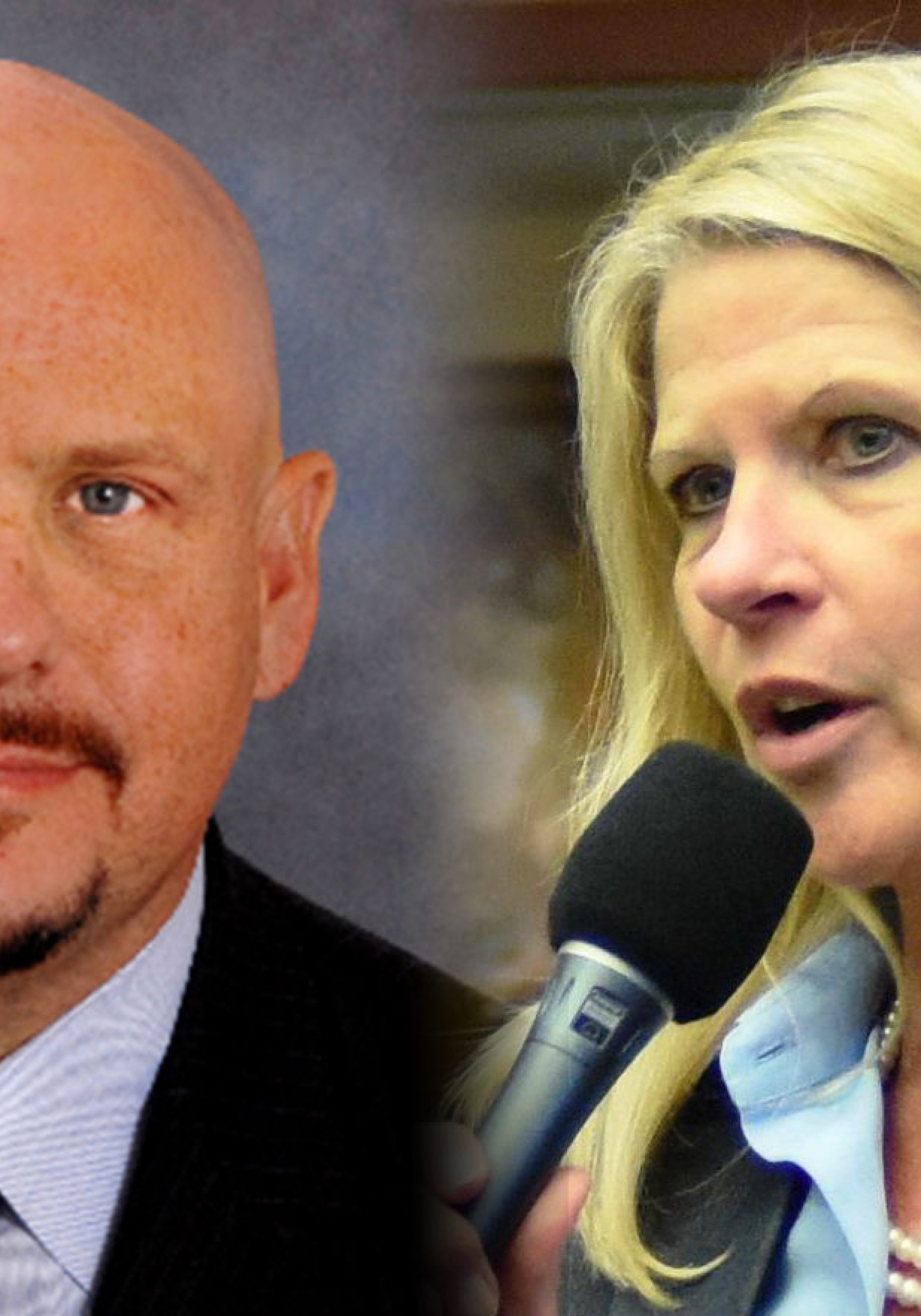 Another bad poll could point to trouble for Ritch Workman in Senate District 17.

Debbie Mayfield leads Workman 47 percent to 20 percent, according to a new Viewpoint Florida survey. The poll found Mayfield has big leads among voters in both Brevard and Indian River counties.

In Brevard County, 39 percent of respondents said they would pick Mayfield, a Vero Beach Republican. Workman, a Melbourne Republican who has represented parts of Brevard County for eight years, received 24 percent support.

David Bishop, a spokesman for the Workman campaign, said the campaign doesn’t give a lot of credibility to the Viewpoint Florida poll because the company is co-owned by Mayfield’s political consultant. Viewpoint Florida is a joint public opinion research effort with Data Targeting, Inc. and Public Concepts, LLC.

“While it’s tight, we don’t put a lot of validity in those two polls by the opposition. They don’t match polls that we’ve done, that we’ve seen, or the general feel,” said Bishop. “Ritch has a good feel for the district and for the race as it stands right now.”

Viewpoint Florida interviewed 877 likely Republican primary voters on July 17. The survey has a margin of error of 3.3 percent.