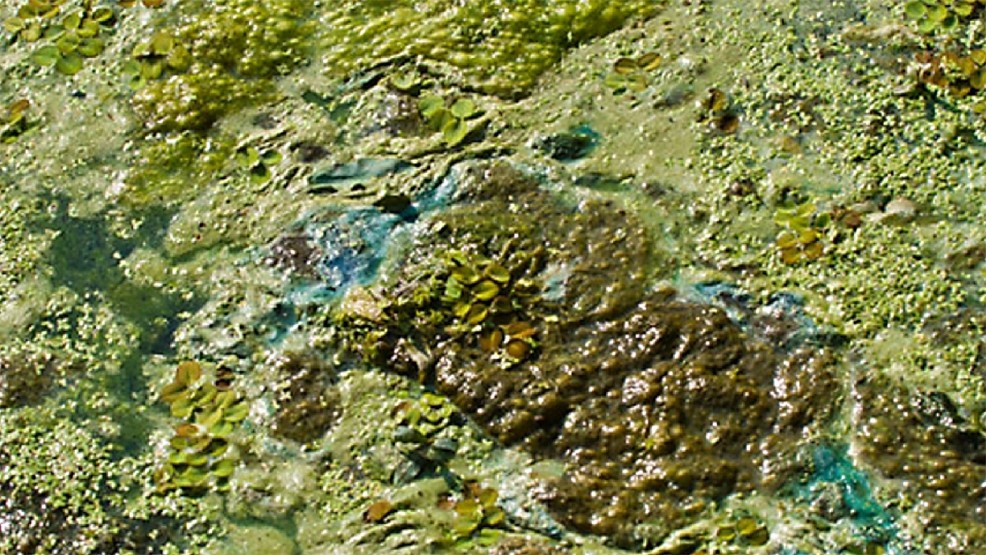 In the last two weeks, I’ve gotten more calls from reporters and political types wanting to talk about the political implications of the Everglades than I’ve gotten in the last 10 years.

Algae is on everyone’s mind.

Environmental issues tend to be the type that polls well. However, they aren’t the sort of issues that tend to drive votes. Why? They aren’t top of mind. Sure, who isn’t for better drinking water standards, but unless your water is contaminated, it isn’t the kind of issue that will drive your vote decision.

This is the same kind of reason why voters typically vote in favor of local funding schemes to buy more parkland but tell pollsters they worry about the cost of environmental regulations.

Environmental issues tend to be the epitome of backyard concerns.

But what happens when the river in your backyard looks like a guacamole plant upstream exploded — when your concern for the Everglades becomes something you are literally staring at every day, impacting your perception of quality of life, and potentially negatively impacting your property values?

Well, we might have a test case: House District 83 — State Rep. Gayle Harrell versus Crystal Lucas.

OK, before we go any further, I couldn’t pick Crystal Lucas out of a lineup, nor am I predicting she will beat Harrell. I am just saying this is a race worth watching given the unique nature of the local dynamics.

Harrell is a well-known commodity in her community and Tallahassee, seeking her final term in her second go-around in Tallahassee. She’s served the St. Lucie and Martin County area for 14 of the last 16 years in Tallahassee. She’s made her career working on health care and children’s issues, and outside of that, has been a generally reliable Republican vote.

Lucas, according to her website, is a former teacher, a small businesswoman, and has been fairly involved in her community. She also might have the nicest yard sign I’ve ever seen (check it out on her site), but her bio — or her yard sign — isn’t why I find this race interesting.

No, what is interesting is she appears to be running for the Legislature by turning her race into a referendum on environmental issues, specifically the algae issue.

Now, I understand solving the algae issue is hyper-complicated. But if you are an outsider in politics, running on an issue like this isn’t.

While this is not a race on anyone’s spreadsheet, it isn’t completely uncompetitive either. Obama won it in ’08; Romney narrowly carried the district in 2012, and Crist narrowly won it in 2014. Without a question, in 2018, this should be one of the most competitive open state House races in Florida.

Typically, legislators in “swingish” seats get a pass in their final term, given the odds of beating someone in their fourth (in this case, eighth) state House race are far lower than winning an open seat. And if the algae bloom had not occurred, I probably wouldn’t have given the race a second thought.

Most cycles, there is a race or two that come out of nowhere. Fitzgerald in my ’06 cycle; Carl Zimmermann over Peter Nehr; Mike Clelland over Chris Dorworth in 2012; and Rene “Coach P” Plasencia beating Joe Saunders in 2014 are all examples.

And when you think about this cycle, given the uniquely acute attention paid to algae on the Treasure Coast, I am going to be watching this one — and whether Lucas can gain traction running a largely single-issue campaign could be quite instructive looking ahead to battleground races in 2018.