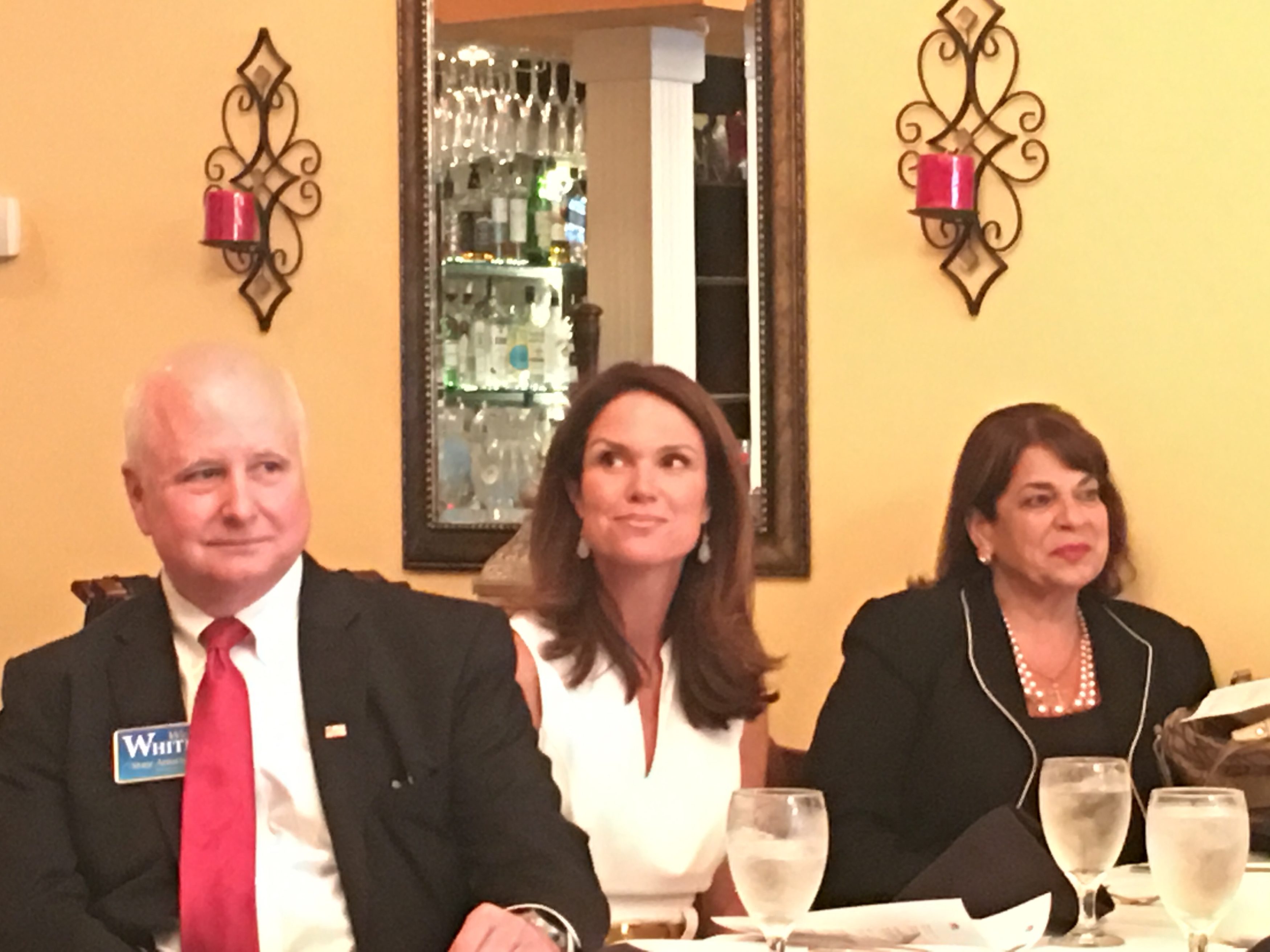 In the latest bizarre story from the 4th Circuit State Attorney race, Wes White is calling for a grand jury investigation of the Melissa Nelson campaign, based on a meeting where he says that Nelson’s camp was trying to intimidate him from running.

State Attorney Angela Corey, meanwhile, is asking for this to be moved to a different circuit, as she needs to recuse herself because she, too, is in the race.

And those at the meeting are saying White’s recollection of events is not accurate.

White has pushed a narrative that he was pressured to get out of the race by Nelson’s team, and he documented such in a letter to Corey on Monday, which she immediately forwarded to Gov. Rick Scott.

White contends on April 22, he met with Nelson and “backers and political operatives” of her campaign.

[Notable: there was no Nelson campaign then.]

White claims he was threatened with the “publication of knowingly false information regarding [his] personal and professional character.”

White also claims Nelson’s camp had calculated a quarter-million dollar price tag as how much it would take to destroy his campaign. And he claims it was “suggested” he join Nelson’s campaign.

From there, White describes an alleged exchange between himself and Nelson, where he asks if she is “willing to burn down [his] house to become the next state attorney.”

Allegedly, Nelson said she “will do whatever it takes.”

White is “well aware that the number of persons who could confirm [his] account” is eclipsed by those who would “offer a different account.”

That said, White believes a grand jury investigation is necessary to “ferret out the truth” regarding whether Nelson was trying to “intimidate” White out of the race.

Brian Hughes, spokesman for the Nelson campaign, has a different take on the meeting.

“On the day that a new public poll is released, two candidates in the death throes of spiraling campaigns … who don’t have resources … are forced to sling mud and make things up,” Hughes said.

These are, Hughes said, “nonsense, baseless allegations” and are “completely false.”

“Instead of taking time to find resources to put forth their positive vision for the state attorney’s office,” Hughes continued, White and Corey are “joining together” in giving credibility to a dubious narrative.

Susie Wiles, who was at the meeting, likewise takes issue with White’s account.

Hughes and Tim Baker were on the phone, meanwhile.

“There was no threatening at all,” Wiles added, and “incriminating information” about White was “not discussed.”

Also not discussed, said Wiles: the prospect of spending a quarter-million dollars to besmirch White’s name. The issue of name identification was discussed, however.

The meeting, said the city’s CFO, lasted 45 minutes, and took place when White was the only candidate.

Weinstein noted all parties vowed to keep the meeting confidential, and that there was nothing in the meeting meeting the threshold of the charges White levies. Meanwhile, White almost immediately broke the non-disclosure pledge.