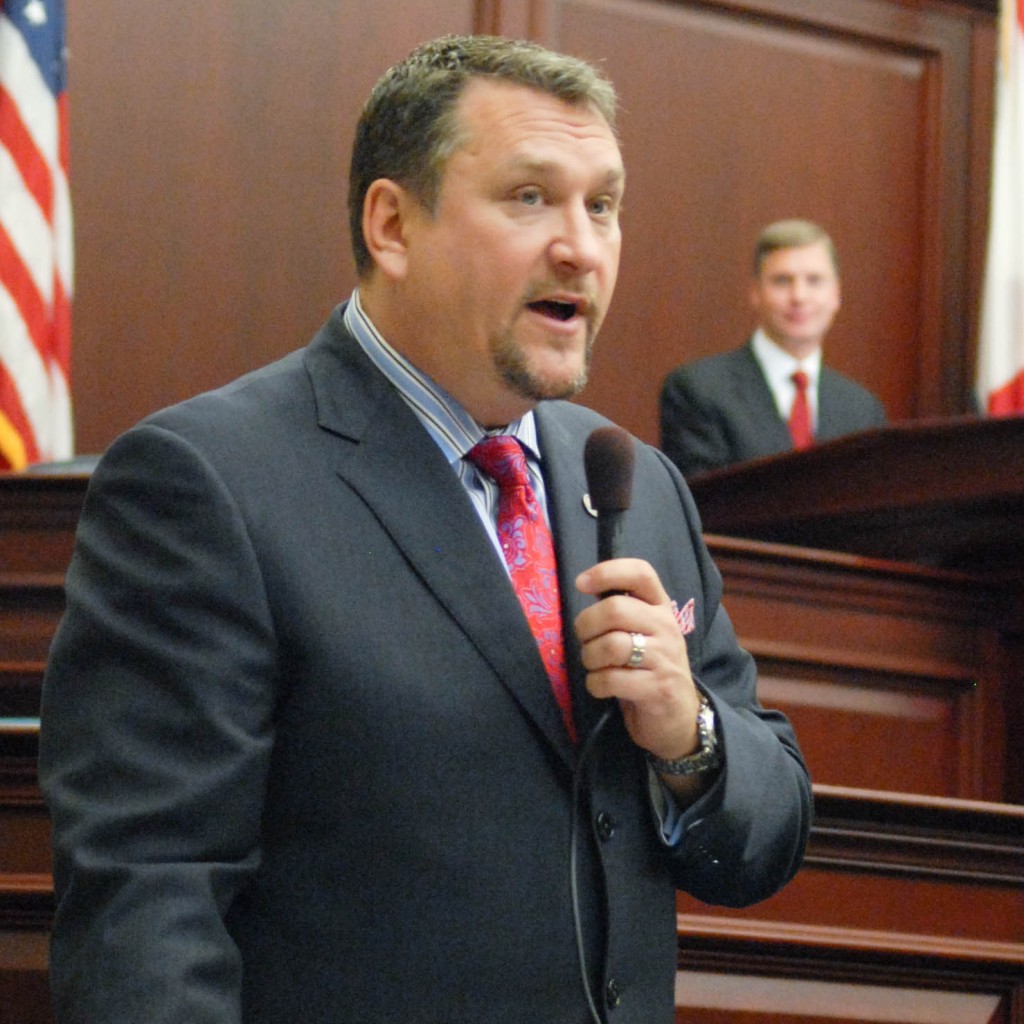 Doug Holder would come out on top in Senate District 23 if the Republican primary were held today.

A new survey from St. Pete Polls found Holder would receive nearly 29 percent of the vote, besting a crowded Republican field. The study — commissioned by FloridaPolitics.com and conducted July 26 — found Greg Steube would come in second with 23 percent of the vote, followed by Nora Patterson with 20 percent.

The five Republicans are vying to replace Sen. Nancy Detert in the newly drawn Senate District. Detert — who has represented the Sarasota area in the state Senate since 2008 — announced in September she was running for county commission. Detert was elected without opposition to the Sarasota County Commission in June.

Her decision shook up the delegation, and opened up several seats throughout the area.

Steube and Pilon both decided to forego re-election bids in the Florida House to run for the seat. Both of their seats are on the ballot this year.

Despite serving in the Florida House for six years, voters don’t appear to have a positive or negative opinion of Pilon.

The poll of 576 likely primary voters was conducted July 26. The survey has a margin of error of 4.1 percent.