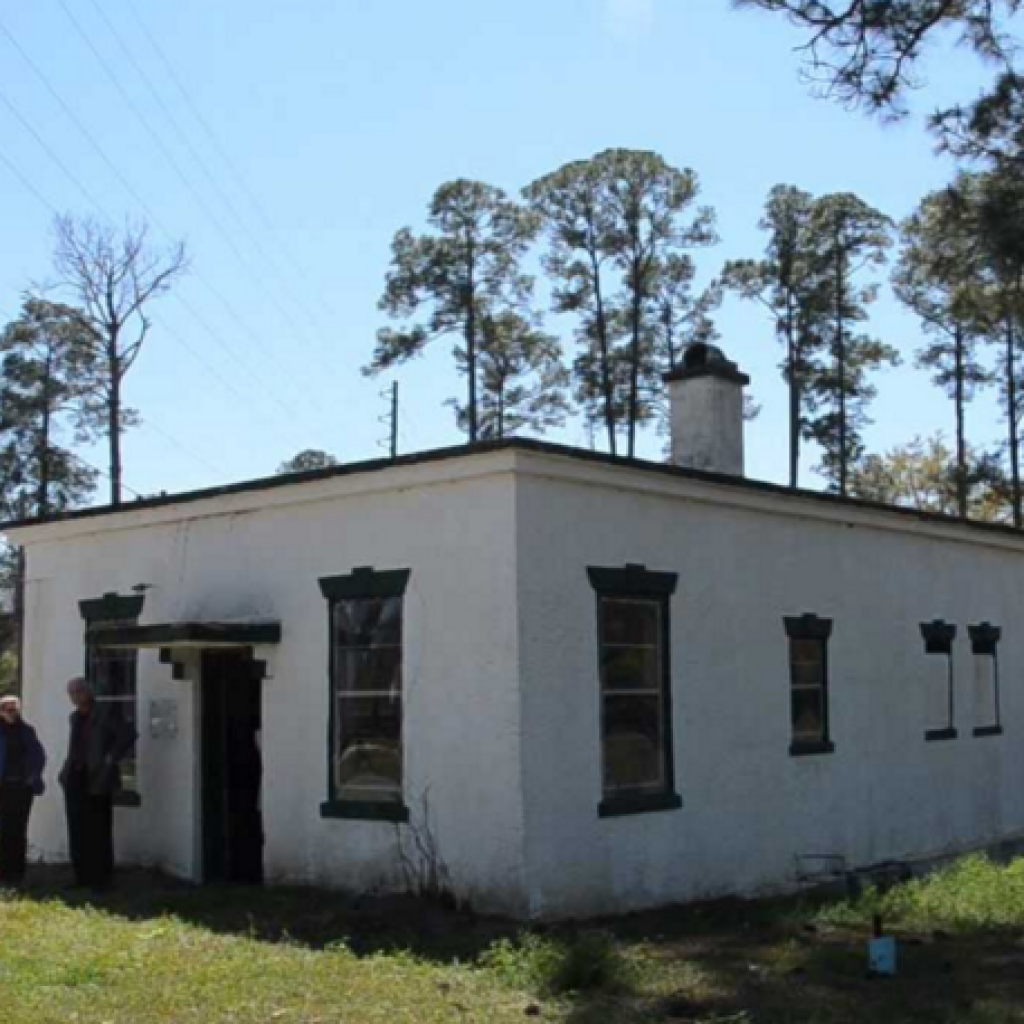 A new task force on the former Arthur G. Dozier School for Boys will meet in August.

The panel will meet on Aug. 3 and Aug. 19, according to a Wednesday press release from the Department of State’s Division of Historical Resources. (A membership list is here.)

Under legislation (SB 708) passed this year, the panel was set up “to submit recommendations regarding the creation and maintenance of a memorial honoring the children who lived and died” at the school in Marianna, Jackson County.

The school, opened in 1900 about 60 miles west of Tallahassee, was shuttered in 2011. It began as a home for children convicted of serious crimes. But the covered offenses were expanded to include minor offenses including truancy.

Some former students have accused school officials of physical and sexual abuse, especially in the 1950s and ’60s. Many former Dozier inmates call themselves “The White House Boys” after the white building where they say the worst abuse took place.

The Florida Department of Law Enforcement looked into the allegations, concluding it couldn’t substantiate or dispute the claims because too much time had passed.

University of South Florida researchers concluded a multi-year investigation of the campus and exhumed dozens of bodies buried there. Their final report says nearly 100 people, including two adult staff members, died at Dozier between 1900 and 1973.

“The task force is also charged with recommending the location of a site for the re-interment of unidentified or unclaimed remains that were part of a forensic investigation conducted by the University of South Florida at the school,” the release said.

The task force has to turn in a written report of its findings by Oct. 1.

The first meeting will be organizational, beginning with a vote by task force members to approve an agenda and then focusing on reviewing the task force’s responsibilities under the law, the release said.

“The meeting on Aug. 19 will include an opportunity for public comment,” it added. “At this meeting, the task force members will also vote on their recommendations to be included in the final report to the Legislature.”

For more information on the task force, send an email to [email protected].

nextEndorsements continue to pile up in NE Florida races