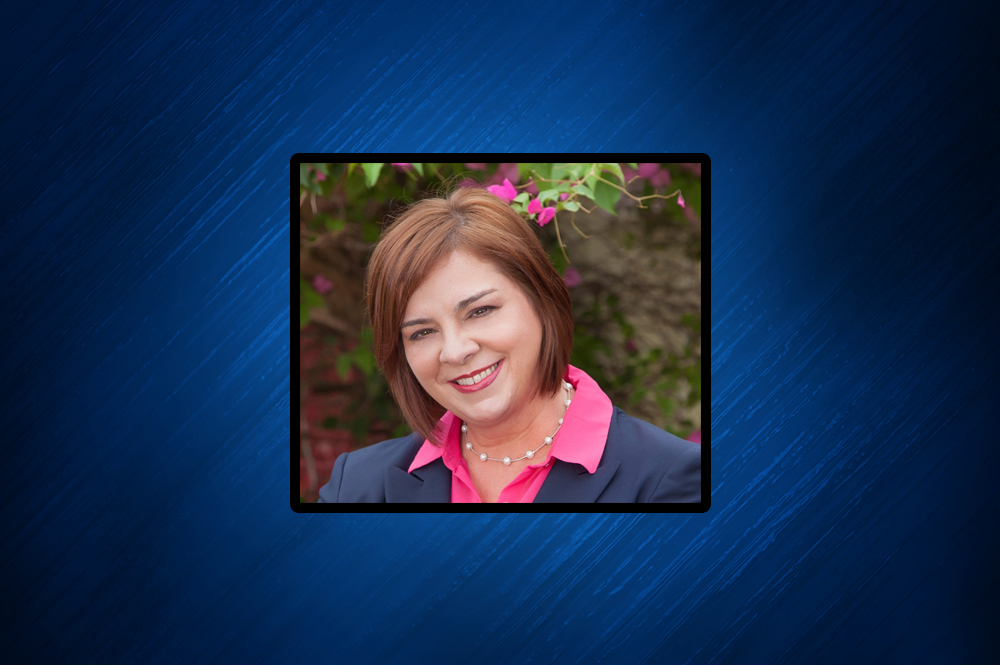 More than 300 candidates are running for elected office in Florida, including Congress and 160 seats in the Florida House and Senate. And, try as we will, FloridaPolitics.com won’t be able to interview them all.

So we are asking every candidate, including incumbents, to complete a questionnaire we believe offers an interesting, albeit thumbnail, sketch of who they are and why they are running. If you are a candidate and would like to complete the questionnaire, email [email protected].

Here is April in her own words:

My professional background is as a business owner in film and television production. My business specializes in development, finance and brand licensing. You can see some of my work like “Hemingway and Gelhorn” on HBO.

I was an employee for my parents’ catering and food service company.

As a community organizer during the 2012 election, I realized people don’t know they don’t have true representation. I will fight to put people first.

Members of the party, community, and organizations saw my passion and knowledge and helped encourage me to step up to the plate.

My husband David, my parents, my friends and my work colleagues.

My parents, husband, family, friends and a number of residents from Sanibel Island — because they believed in my vision and ability to work hard to achieve my goals.

People haven’t been given a reason to trust many officials over the last few years. They see that politicians only cater to the powerful and elite. Politicians make promises and either sidestep them or out and out break them. To change that, I am going to meet with as many people as I can, not make promises I can’t keep, and try to govern with the mindset that all people, not just a few, deserve representation.

— Water Quality and Our Environment: Here in Florida, it is long past Lake Okeechobee and its estuaries need cleanup and solutions. Time to send the water south, rebuild the dike and stop the pollution.

— Veterans Issues: It’s time we walk the walk on our veterans. I will introduce and sponsor legislation that mandates future appropriations for any military operations also include sufficient funding to care for the health and well-being of our returning servicemen and women.

— Social Security: Senior citizens need and deserve a raise. There hasn’t been a cost-of-living increase for Social Security beneficiaries in over 42 years. Time to change that and lift the cap.

Politics and money. I will support and sponsor legislative movement for a constitutional amendment to reverse Citizen’s United.

I am more interested in meeting people face to face, attending forums and discussions, and transmitting my message on social media.

Local newspapers from throughout the district, and national news sources.

I keep C-SPAN on all the time, so I see things in real time. Besides that, local papers like the Herald Tribune, and for state/national, The New York Times, The Washington Post, POLITICO, The Hill, NPR, Florida Politics, USA Today (online, Twitter and Facebook on those sources).

Hillary Clinton, according to the current polling.

House of Cards, everyone needs some fun!