'Up and running': Gulf Power restores energy to all Northwest Florida customers after Hurricane Sally 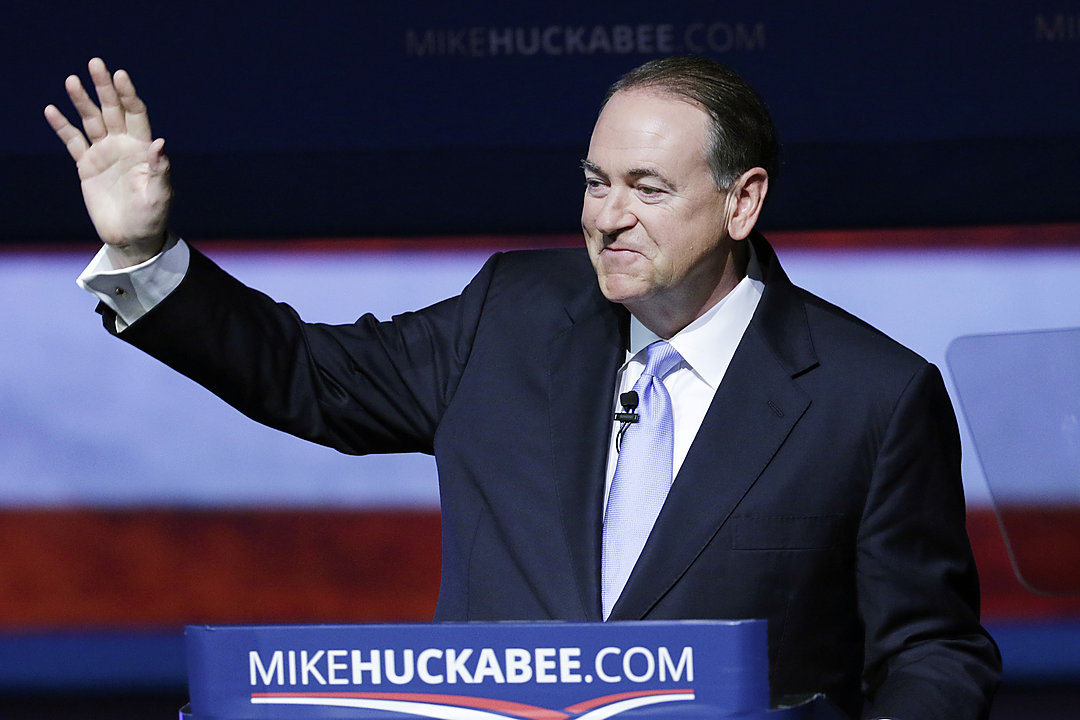 It’s never too early to think about the next election, and a new poll from St. Pete Polls has Floridians doing just that.

According to the survey, 54 percent of likely Republican primary voters said Gov. Rick Scott would make a good U.S. Senator. The survey found 16 percent of respondents said they were unsure, while 30 percent said he wouldn’t be a good senator.

Scott can’t run for re-election again in 2018 because of term limits. While he’s been mum on his future political plans, many Florida insiders believe he is gearing up to challenge Sen. Bill Nelson in 2018.

Scott’s political committee — Let’s Get to Work — continues to raise money, raising nearly $1.9 million in the first seven months of 2016. He’s also become the chairman of a pro-Donald Trump super PAC, giving a larger presence on the national stage.

With Scott vacating the governor’s mansion in a few years, speculation has already begun about who will replace the Naples Republican come 2018.

While Agriculture Commissioner Adam Putnam is widely believed to be gearing up for a 2018 gubernatorial run, other possible contenders include CFO Jeff Atwater, Attorney General Pam Bondi, House Speaker Designate Richard Corcoran, and Mike Huckabee, the former Arkansas governor and a Florida resident.

The survey was conducted Aug. 2, and polled 1,835 likely Republican primary voters through an automated calling system. Voters were chosen at random from the state’s registered voting lists. The margin of error is 2.3 percent.