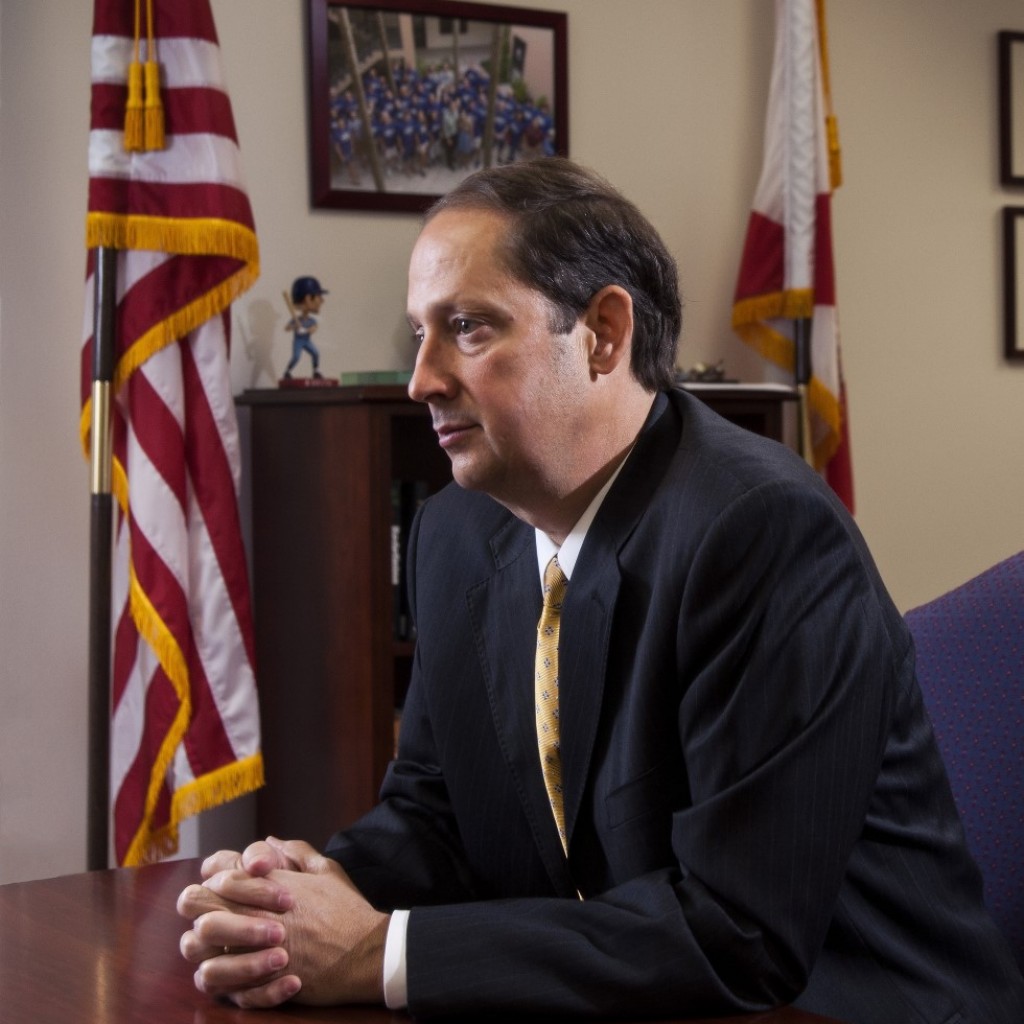 When it comes to Joe Negron’s plan to save the Everglades, not everyone feels the answer is to “buy the land.”

The problem? The Stuart Republican’s proposal is painfully short on details, says a recent editorial in the Fort Myers News-Press.

Negron, the incoming Senate President, is pushing the state to purchase 60,000 acres of land south of Lake Okeechobee to store polluted runoff water.

But, for some, his plan — to put it mildly — might need more than a little work.

There are multiple issues, according to the News-Press editorial board.

First, it would continue an over-reliance on federal funds, since they would be expected to pay half the bill — estimated at more than $2 billion of taxpayer money. This is over and above the nearly $1 billion already owed in commitments for water storage, preservation and restoration.

Then, there is one minor detail — the current owners of the land — which could become a major stumbling block to the plan’s success. The land is now owned by Florida Crystals, King Ranch and U.S. Sugar; none of which are interested in selling at this time — although the paper suggests officials with Crystals are considering Negron’s offer.

Another critique is that Negron could be wildly underestimating the overall cost of the land, as well as construction of the storage facility. Some put the total price tag at more like $4 billion.

Few doubt the need for additional water storage, but what Negron suggests would ultimately hold only about one-quarter of the discharge, estimated at approximately 1.5 million acre-feet of water from Lake Okeechobee over the last three years — a majority of which had entered the Caloosahatchee estuary.

A new facility could make a dent in discharges, just not nearly enough to make a difference.

“There is currently no clean water component to this storage facility,” the News-Press also points out. “So dirty water would just be moved from one water body to another.”

“We ask Negron to clarify whether his proposal would be additional money from Amendment 1 funds or from existing Legacy Florida funding,” the editorial suggests. “Negron’s proposal could be an important part of this environmental puzzle. We need more details.”

Negron does have high-profile supporters, including state Rep. Heather Fitzenhagen of Fort Myers, who said she has heard the “rallying cry” of environmentalists: Buy the Land — Send Clean Water South.

“Negron is absolutely correct,” Fitzenhagen said. “In addition to restoring the flow to the Everglades, Negron’s plan would significantly reduce the discharges that are devastating the Caloosahatchee and St. Lucie estuaries.”

Since 2000, both state and federal governments, as well as other stakeholders, have agreed to the need for additional water storage options, she added. Between Amendment 1 money and federal support, Negron’s plan is “doable.”

“We have to stop the devastating discharges,” Fitzenhagen said. “America’s Everglades are collapsing. We have the plan, the science and the money. Let’s do this. It’s Now or Neverglades.”

But not every lawmaker is as enthusiastic. Some, like state Rep. Dane Eagle, believe both the state and federal governments should focus more on projects already underway, rather than taking on new projects.

“It is extremely important, however, that we maintain focus on the unfinished projects we have already undertaken in the Central Everglades Restoration Plan,” the Cape Coral Republican said in a statement. “These projects were designed to stop discharges from Lake Okeechobee and utilize 120,000 acres of land we have already acquired.

“Like most families and unlike the federal government,” he said, “Florida must live within its means thanks to a constitutionally mandated balanced budget. While Florida has held up our end of the bargain with these projects, our Federal government has fallen far short each and every year, leaving us with the bill.”

Eagle recommends “extreme caution” when it comes to any plan that entailed shared cost with Washington, D.C.

“My promise to my constituents has always been to exercise fiscal responsibility in all cases,” he said. “And this case is no different.”

Others feel that the solution to the Everglades problem lies not only south, but also north of Lake Okeechobee.

Fort Myers Republican Lizbeth Benacquisto praises Negron as a “close ally in our fight to reduce harmful discharges to the Caloosahatchee River” as he recognizes how Lake Okeechobee discharges have impacted rivers and estuaries.

“Just this year, we took a positive step forward by passing the Legacy Florida bill together to prove $200 million per year to fund Everglades restoration,” she said, “with a priority on projects that reduce harmful discharges east and west.”

Benacquisto had called on the South Florida Water Management District this summer, working with several regions, to identify storage opportunities both south and north of the lake.

“By expediting the process, we can reduce the time our estuaries are strained and work rapidly toward long-term solutions,” she said. “The bottom line is that we must send more water south of the lake, and I believe those calls are now being hard around the state.”

On the surface, acquiring land south of Lake Okeechobee seems like a sensible option in the fight to address devastating environmental events such as algae blooms. However, some say Negron’s plan may not be enough to truly alleviate such a complex — and costly — ecological problem, one affecting a broad range of stakeholders.

In other words, to truly save the Everglades, it might take more than simply “buy the land.”