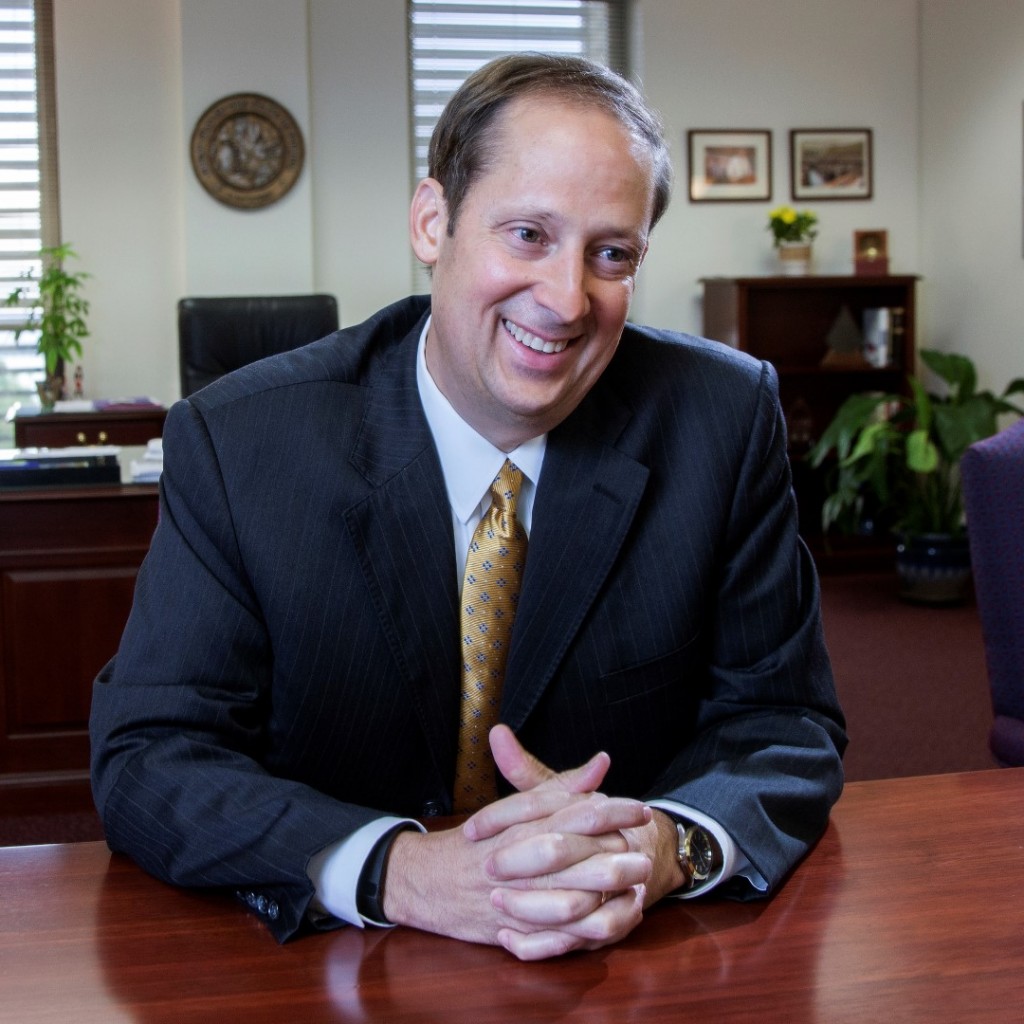 If campaign money is any measure, eight of the 17 contested Florida Senate seats appear competitive this fall, according to data gathered, compiled and provided by On 3 Public Relations of Tallahassee on Tuesday.

That’s after 13 senators were elected either in the Aug. 30 primary or before because of lack of competition, and that’s not counting 10 other races that lack either a Democrat or Republican in the Nov. 8 general election, but do have an independent or write-in candidate.

Yet even among the nine races that appear to be blowouts based on the campaign money available, there may be some competitive tilts.

There are candidates — former state Rep. Linda Stewart for one — who believe and even have demonstrated they can be vastly outspent and still win. Stewart just won the Democratic primary in Senate District 13 after being outspent 20-t0-1 by former state Rep. Mike Clelland. Now she faces Republican nominee Dean Asher who on Aug. 25 had $158,860 in the bank, 48 times as much money in hand as Stewart, not including $200,000 Asher has in a political action committee.

Such a financial advantage may be long, but there are many races with far bigger campaign finance advantages.

But a few races are starting with both Democratic and Republican nominees at least in the same financial ballparks.

In Senate District 30, Democrat state Rep. Bobby Powell raised more than $248,000 this year, while Republican Ronald Berman lent his campaign $125,000. As a result, Berman heads into the fall with a slight advantage, $91,000 in the bank, compared with $63,000 for Powell. Senate District 37 promises to be competitive as both candidates raised more than a quarter million this year. Republican state Sen. Miguel Diaz de la Portilla, running in a new district, enters the fall with $478,000 left, and Democrat Jose Javier Rodriguez $187,000. The same is true in Senate District 39, where Republican state Sen. Anitere Flores raised nearly $1 million but left the primary season with just $340,000, while Democrat Debbie Mucarsel-Powell comes forward with $86,000, almost all of what she has raised. And in one of the great battles of the fall, state Rep Frank Artiles comes out of the primary season with $182,000, and Democratic state Sen. Dwight Bullard with $50,000 in Senate District 50.

previousRemind us again what big project Rick Kriseman's administration is good at managing?