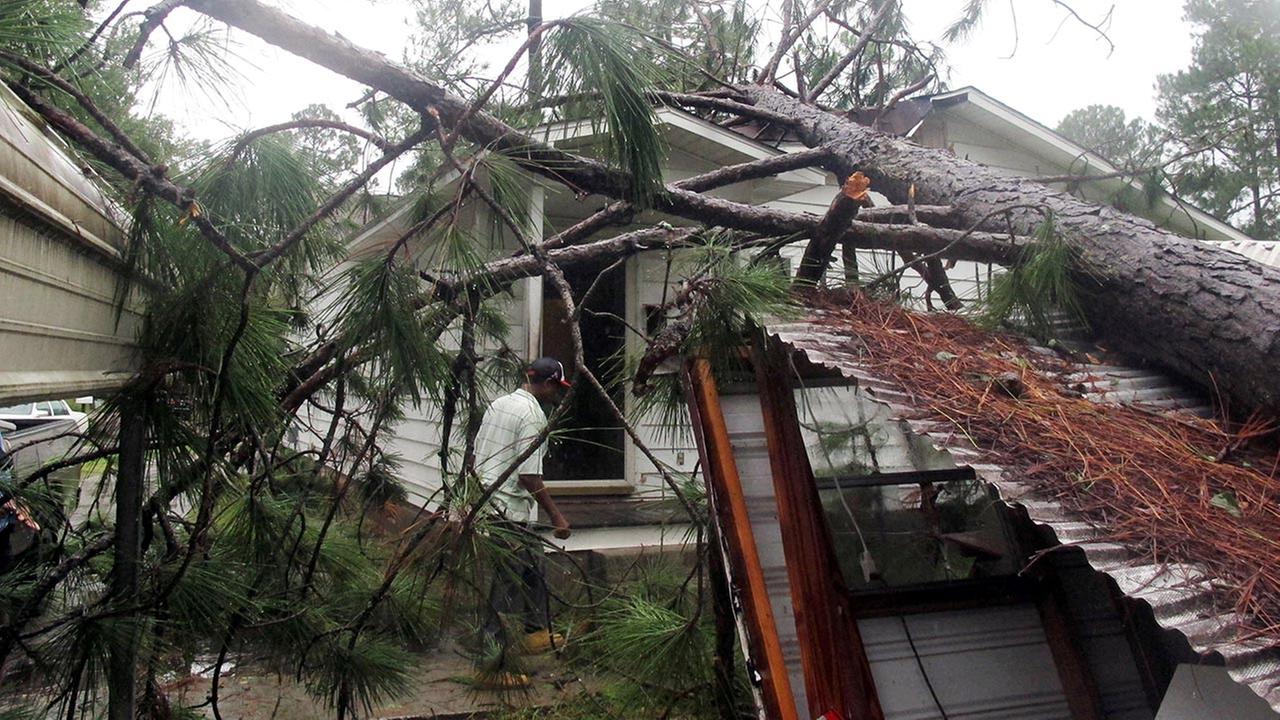 While city officials play those favored political parlor games of finger-pointing and pass-the-blame, thousands of residents remain without power. That’s all we ought to care about now.

There are reports of price gouging.

Large trees are down all over the city.

People are steaming as they wonder about the competence of the power they have elected to office.

Yes, folks, that is life in Tallahassee as residents there try to cope with the aftermath of Hurricane Hermine. This Category 1 storm has created a Category 5 mess that should serve as a warning to every other city in the state.

Hermine was barely a hurricane when it barreled into the Big Bend area of north Florida. Even as a “small” storm though, it was going to do some damage. People were going to lose power. There would be storm debris.

A well-prepared city would have sprung into action immediately to the benefit of its residents, but Tallahassee wasn’t ready. Incredibly, there are reports that hundreds of volunteer power workers from other cities sitting idle because the city can’t figure out how to direct them to where they are needed.

In a news release Tuesday, Gov. Rick Scott reported more than 16,000 residents in Leon County are still without power five days after the storm.

In an earlier release, Scott said he was “incredibly disappointed” at the city’s response to restoring power.

Ominously, and correctly, Scott noted, “The hurricane season is not over, and next time we could be facing an even stronger storm. Cities and counties must be prepared.”

That’s why Tallahassee’s inept response is especially troubling. The first rule for a city in a situation like this is to get power back on as quickly as possible and coordinate with relief agencies and clean-up crews. Power is everything. Power is how cities function. Without power, businesses have to stay closed and recovery is slowed.

It’s standard for power companies from other cities to offer assistance in times like this.

Scott noted that more than 1,000 workers combined from Duke Energy, FPL, Gulf Power, Jacksonville Electric Authority and TECO were offered to the city, but as FloridaPolitics.com and other media outlets noted, the clumsy response from the mayor, city manager and utilities director in Tallahassee resulted in that help going unused.

Tallahassee Mayor Andrew Gillum told TV station WCTV in Tallahassee “I get it” and adamantly maintaining his city didn’t turn down offers of help, but still fell back on the excuse of needing to “coordinate” volunteer workers to the areas of greatest need.

That takes five days? I would take that as Exhibit A that Gillum doesn’t get it.

What he really is saying, once you cut through the double-talk, is that he failed to have his city prepared. He says his top officials didn’t make him aware that volunteer crews were going unused. If that’s true, why are they still his top officials?

Some people need to lose their jobs over this. And residents throughout the rest of Florida need to take this as a mandate to demand that their cities and towns don’t repeat this fiasco.

Imagine what Tallahassee would look like now if Hermine had been a major hurricane. That thought should terrify us all.