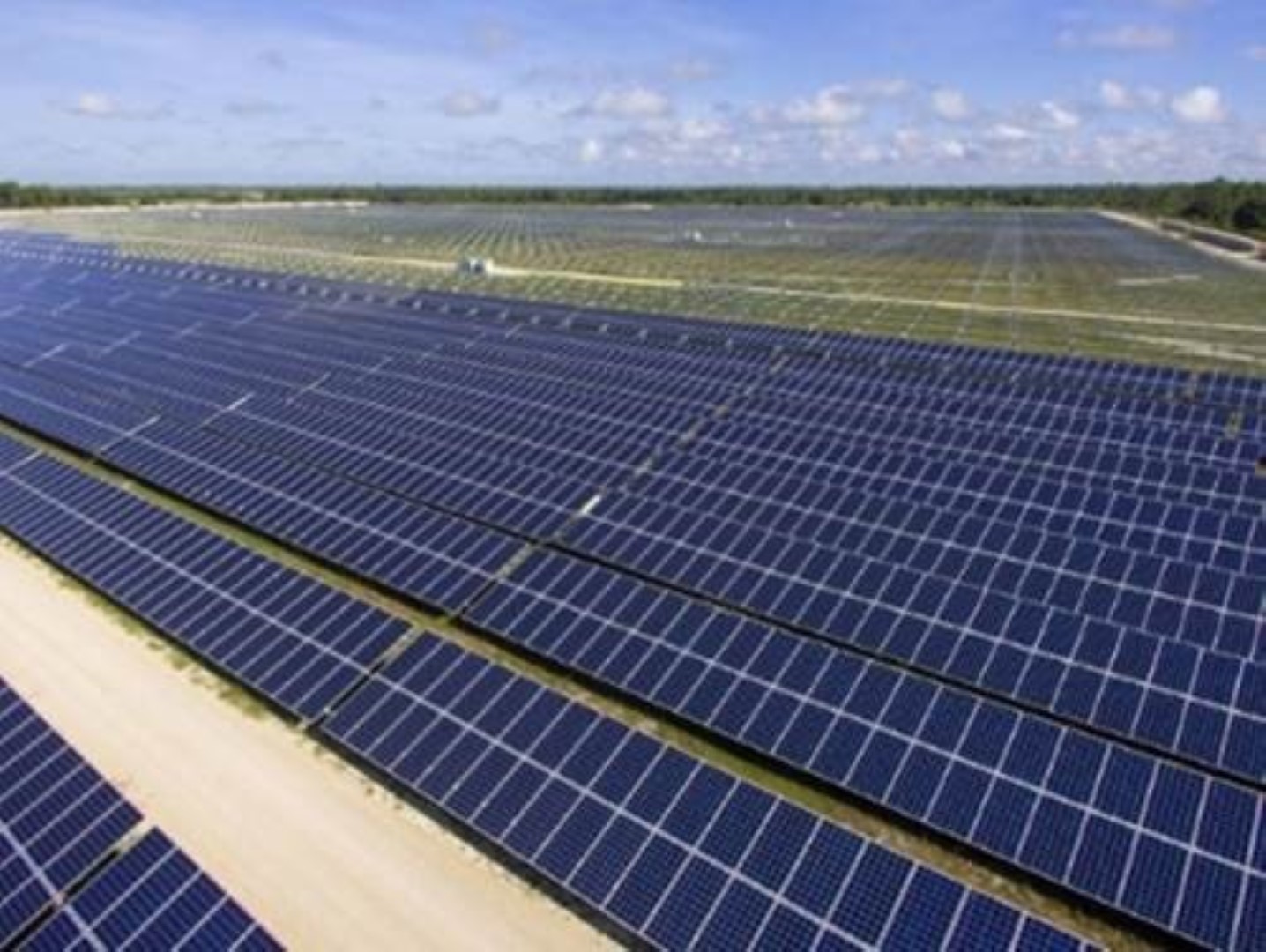 Florida’s top utility is kicking its solar capacity into high gear, celebrating the halfway mark of an audacious goal of one million solar panels in operation by the end of 2016.

Each of the proposed centers expects to generate 74.5 megawatts of generating capacity apiece, making them among the most powerful solar facilities in the eastern U.S.

“We’re tripling the amount of solar energy we generate for our customers this year, and we plan to continue adding more cost-effective solar in the future,” said FPL President Eric Silagy. “Laid end to end, the 1 million solar panels would just about wrap around the entire coastline of Florida, or put another way, would extend from Florida to Chicago.

With newer technologies, construction of FPL solar centers has become more cost-efficient, which FPL says will result in no net cost to customers after savings from fuel and other expenses.

“Our customers and our state benefit from clean energy done responsibly,” Silagy said. “That’s why we continue to make smart investments that improve the efficiency of our system, reduce fuel consumption, prevent emissions and cut costs for our customers for the long term.”

With the increased reliance on solar energy, FPL power has fewer carbon emissions than the 2030 goal set by the U.S. Environmental Protection Agency’s (EPA) Clean Power Plan for Florida.

As a bonus, FPL says its typical residential customer bills are about 30 percent lower than the national average. FPL serves more than 4.8 million consumer accounts, providing power to more than 10 million people in an area covering nearly half of the state of Florida.

In a recent report filed with the Florida Public Services Commission, FPL projects it will have nearly 5.5 million accounts by 2025.