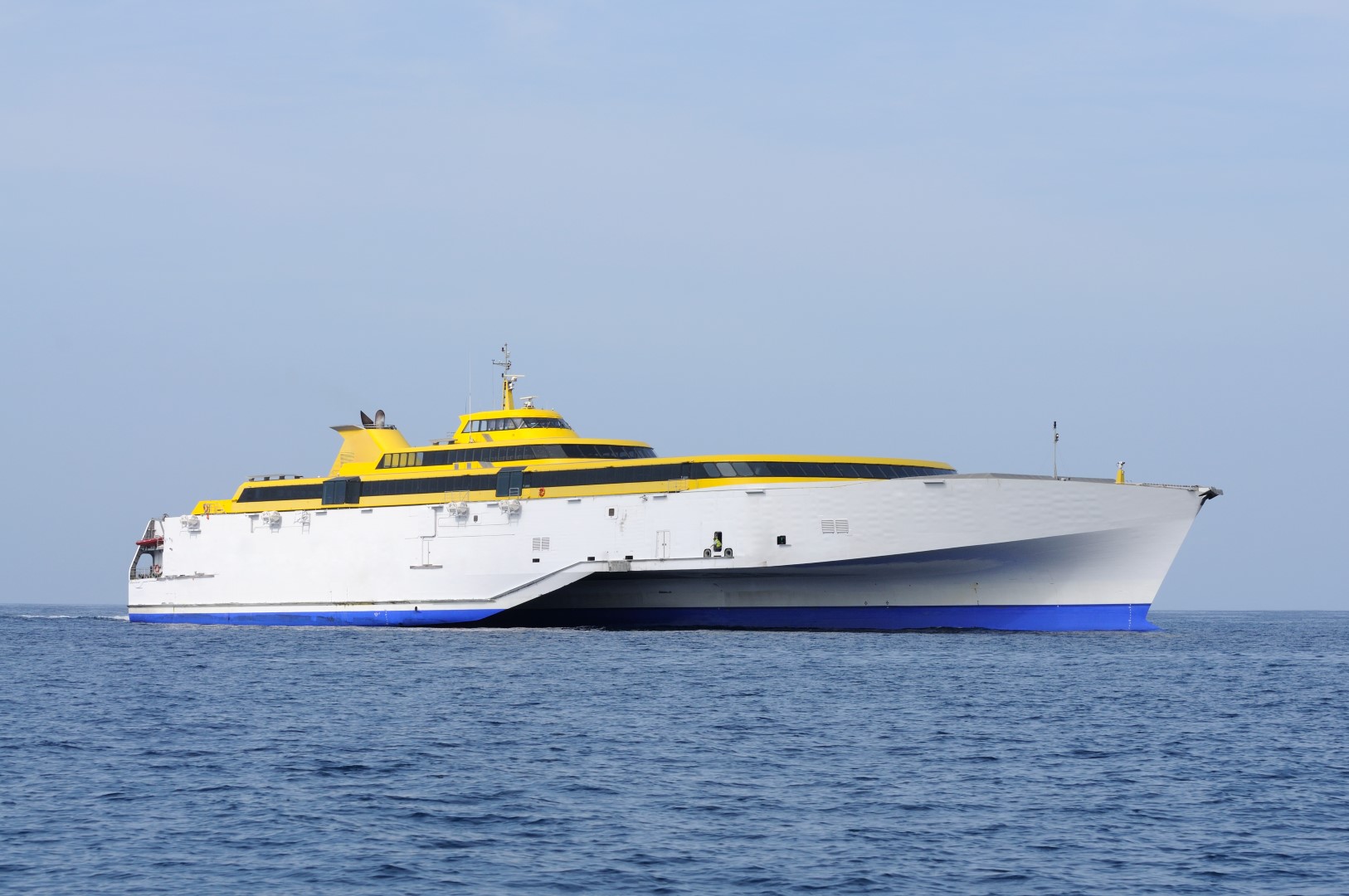 One Saturday afternoon several months ago, I needed to drive from Brandon to St. Petersburg. As always, I took Interstate 4 to I-275 in downtown Tampa and headed toward the lovely ‘Burg.

Most days, that trek would take me about 40-45 minutes, assuming the weather was good, and there wasn’t a wreck at Malfunction Junction or on the big bridge. On this otherwise lovely afternoon, though, the journey took nearly 90 minutes.

Was there a wreck?

There were just a lot of cars, maybe headed toward the beach or, like me, toward one of the fine attractions in St. Petersburg. And as my wife and I inched along through the traffic quagmire, I may have once again opined (screamed?) that we need some freaking mass transportation in this area!

So, I will give two thumbs-up to Ed Turanchik’s ballyhooed Cross-Bay Ferry service between downtown Tampa and St. Petersburg will begin offering weekend service (Friday through Sunday) November 4.

As Mitch Perry of FloridaPolitics.com reported, tickets are $10 each way for the 50-minute voyage.

A ferry ticket will earn you discounts for goods and services at many merchants, and local transportation – much of it free or very cheap – can take riders to Rays games, the beach, Ybor City, and other spots right after they disembark.

“It is simply the best transportation option we have in the Bay area,” said Turanchik, the former Hillsborough County commissioner who was a driving force behind the ferry.

A word about Turanchik: He is a forward-thinker. He was derided as “Commissioner Choo-Choo” in the 1990s for strongly advocating light rail as a way to head off our now-choking traffic problem. He also pushed to bring the 2012 Summer Olympics to Tampa and Central Florida (OK, so maybe not all of his ideas are great).

But this ferry seemed right from the start, and if it can survive the initial shakedown period, it can be a game-changer.

You know how things go. Something new comes along and it’s trendy, so people will love at first. Then after a little while, inertia sets in and they return to old habits, so I would expect ridership to drop off for a while.

With more people moving in every day (meaning more cars) and our roads under a perpetual state of construction, though, the ferry is a practical alternative that could make people wonder why it didn’t come along sooner.