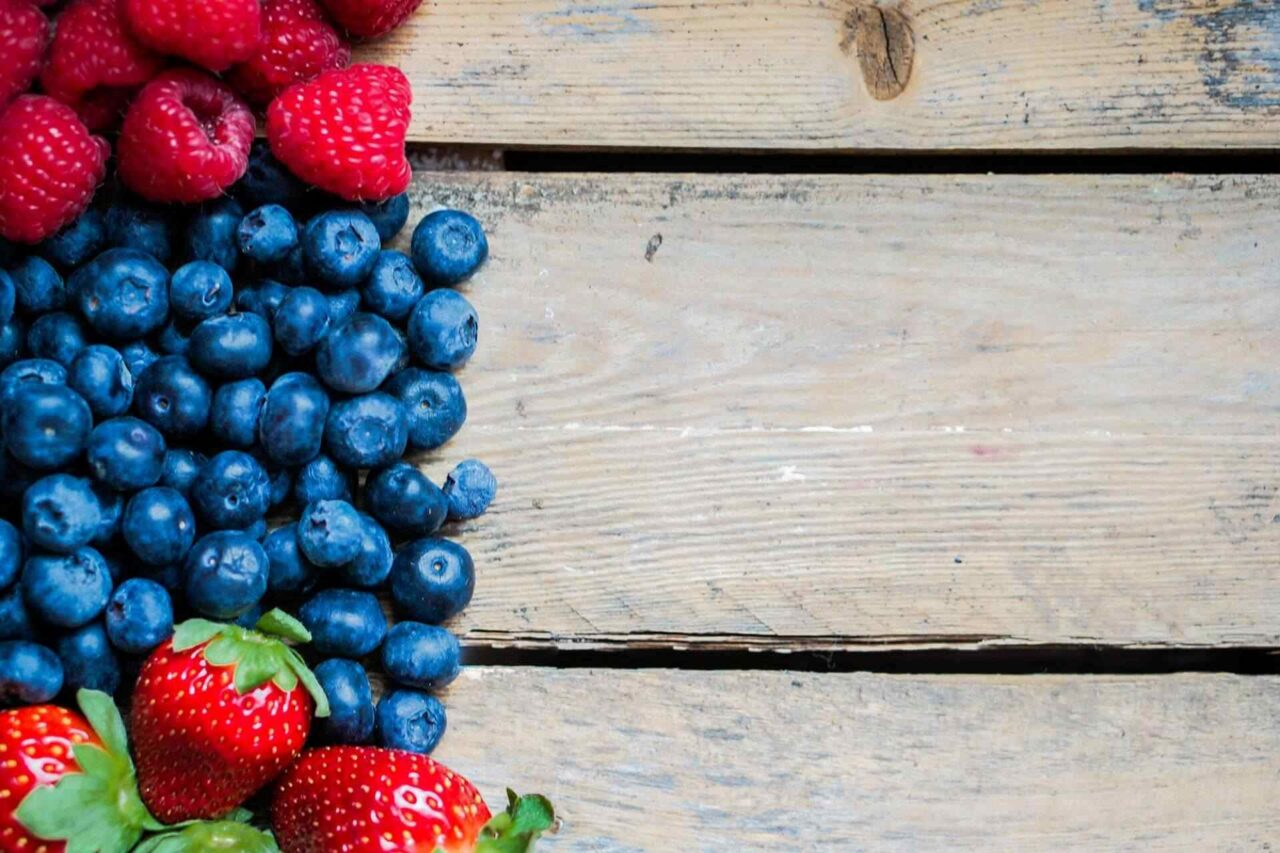 Villainous actor Strother Martin uttered a classic line in the movie “Cool Hand Luke” that stands at No. 11 on the American Film Institute’s top 100 movie quotations of American cinema’s first century: “What we’ve got here is failure to communicate.”

As one whose right brain vastly overpowers his left, I’m compelled to focus on communication. What I’ve noticed of late is that as a people, Americans are experiencing a heinous failure to communicate, to the detriment of our society and quality of life.

As I see it, the principal cause is the advance of technology.

Look around and you’re bound to see people with their heads buried in an electronic device.

I’m all thumbs at the game of texting, and abbreviations that leave much to the imagination are a danger to human interaction. It took me a while to figure out that LOL did not mean the correspondent was lolling around.

And OMG? For the longest time, I thought I was conversing with Mork from Ork. BFF? Don’t even go there! On a day that the stock market dropped more than 100 points, Twitter was up. OMG!

The spoken word is a beautiful gift to mankind. But it appears we are intent on treating it like an oversized sweater given during the holiday season; we put it in a drawer and forget about it.

The clarity of conversation is rewarding, replete with immediate feedback and nuance. No chance of misinterpretation. No sense of “What does he mean by that?” Or “Did she misspell that word or does she really want me to keep my noose to the grindstone?” Ouch.

Conversation is coin of the realm in business, politics, education and just about every endeavor. Can you imagine Neil Armstrong texting back to Earth, “OMG…that’s one small step….” Not quite the same as a billion people hearing his words spoken from the moon’s surface.

How, you may ask, can we return to the days of yesteryear, when conversation was revered? The answer lies in the tale of the Manhattanite who is asked by a tourist for directions, “How do I get to Carnegie Hall?” The answer: practice, practice, practice.

Put down that mouse, get out of that chair and walk over to the next office. Put away that electronic gadget, get in the car and go see that client face to face. Just think how much more pleasant is a greeting of “good morning,” than opening a conversation with BTW or FYI.

Help is out there to promote face-to-face conversation. My workplace offers – via electronic email – a “Word of the Day.” Can you work “lipogram” into the discussion?

Where was I all those years? Probably deep in conversation.

Rich Sloane is director of community relations for the University of Central Florida’s College of Education and Human Performance. He can be reached at [email protected]<mailto:[email protected]>.

previousPeter Schorsch: My choice for Florida politician of the year: Mike Fasano