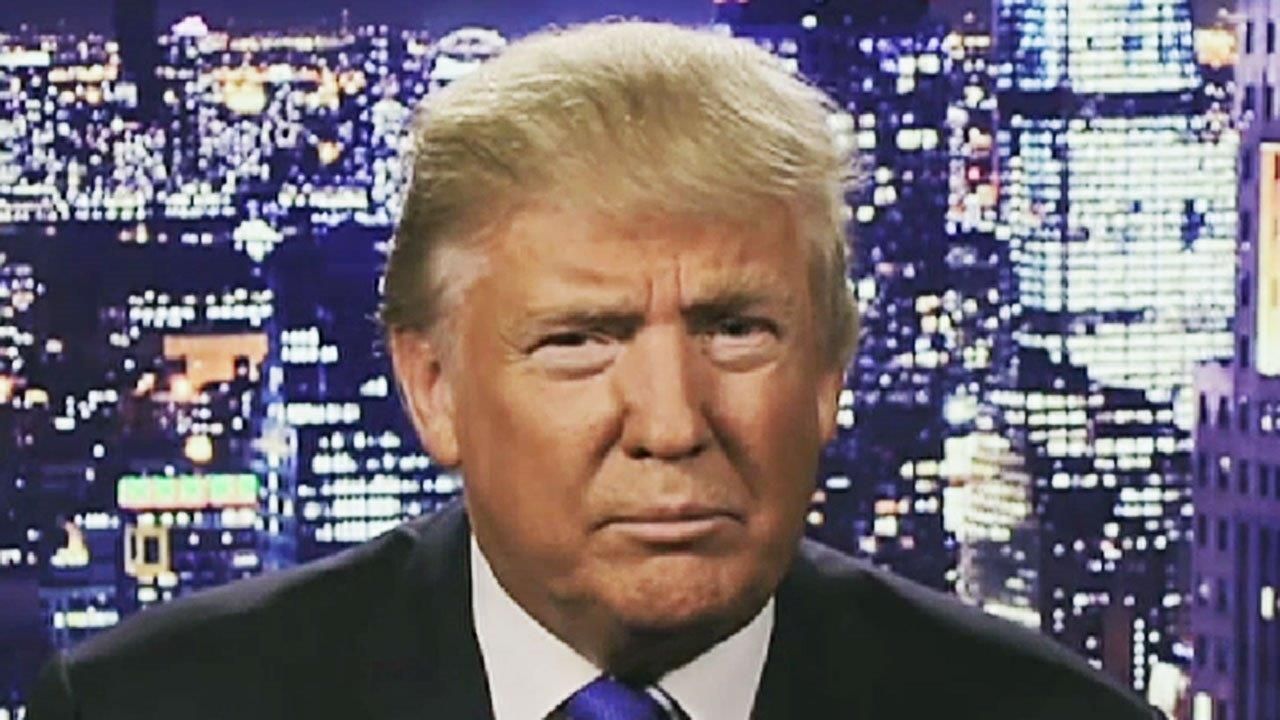 A Tuesday email from Team Florida of the Donald Trump campaign had what seemed to be a stunning omission in a list of debate watch parties.

Duval County — the most conservative metro in the state, with a GOP mayor in Jacksonville and all three beaches cities — was not represented in the list, which included smaller counties like Alachua, where party attendees are encouraged, rather exotically, to “bring your own chair and a snake to share.”

Between that and hearing that there wasn’t a quorum at this week’s meeting of the Duval County Republican Executive Committee, we wondered if there was an enthusiasm gap for the Republican nominee.

There is, in fact, a debate watch party Wednesday night at the Players’ Grille on Hendricks Avenue on Jacksonville’s Southside.

Regarding the debate party omission from the state campaign email, Graves wrote: “Must be an oversight on our part as we are a party of volunteers doing the reporting?”

“In any case,” Graves adds, “our exciting and enthusiastic Trump debate night tomorrow has been scheduled for at least three weeks.

“As far as our meeting [Monday] night is concerned,” Graves wrote, “there was a greatly engaged group in attendance but a parliamentary silly squabble/misunderstanding about the number for quorum with no real vote pending, just so many reports and such great news to impart.”

“I determined it was not worth recessing to determine which member was correct when concerning a differential of three members — especially with so many new guests. Please keep in mind also there were myriad simultaneous U.S. Senate debate watch parties going on all over the city. So, we moved on with the great news about our efforts and leadership reporting,” Graves added.

“Consistently leading the state in door knocks 10K to 13K every Saturday (if this is an enthusiasm gap not doubt the Dem campaigns would like to have the same, considering most campaigns for the primary in either party only knocked 6-12K all summer AND we are accomplishing this goal consistently EVERY Saturday since the convention in July), recognition of the youth volunteer program, great news regarding urban growth and a new private poll showing our efforts are paying off, and so much more,” Graves noted.

Long story short: the Duval Republicans feel confident in their position as the November campaign hurtles down the homestretch.

Republicans have carried Duval County for decades; however, in the Obama era, the margins have narrowed. In 2008, John McCain got just over 50 percent in the county; in 2012, Mitt Romney got 52 percent.

With the Hillary Clinton campaign playing aggressively in Duval County, including bringing Bill Clinton to town Friday, and with third-party candidates certain to siphon off at least a few percentage points from the major-party candidates, it will be interesting to see if the Duval GOP can carry Trump to the kind of tallies George W. Bush got in the county during his two runs.