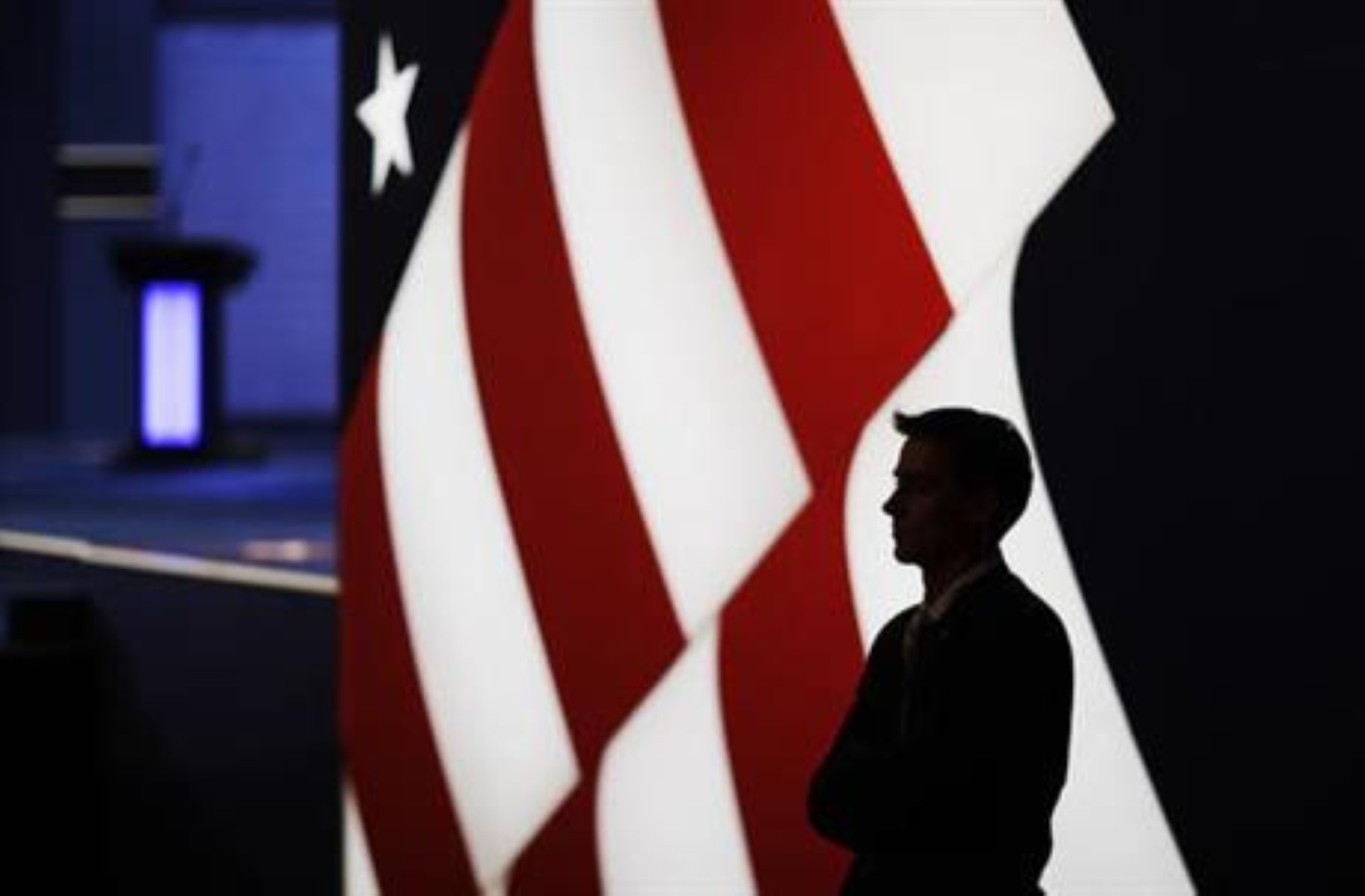 Hillary Clinton and Donald Trump‘s long and acrimonious battle for the White House is speeding toward the end, with the candidates taking the debate stage Wednesday night for one final prime-time showdown.

For Trump, the debate is perhaps his last opportunity to turn around a race that appears to be slipping away. His predatory comments about women and a flood of sexual assault accusations have deepened his unpopularity with women and limited his pathways to victory. Trump has denied the accusations and his supporters remain intensely loyal, but there are few signs he’s attracting the new backers he desperately needs.

Clinton takes the stage with challenges of her own. While the electoral map currently leans in her favor, the Democrat is facing a new round of questions about her trustworthiness, concerns that have trailed her throughout the campaign. The hacking of her top campaign adviser’s emails revealed a candidate who is averse to apologizing, can strike a different tone in private than in public, and makes some decisions only after political deliberations.

The last in a trio of presidential debates, Wednesday’s contest in Las Vegas comes just under three weeks from Election Day and with early voting underway in more than 30 states. At least 2.1 million voters have cast ballots already.

Trump has leaned on an increasingly brazen strategy in the campaign’s closing weeks, including peddling charges that the election will be rigged, despite no evidence of widespread voter fraud in U.S. presidential contests. H(s running mate, Mike Pence, has insisted they’ll accept the election results.

Trump has also charged that Clinton attacked and intimidated women involved with her husband’s affairs, bringing three women who accused former President Bill Clinton of unwanted sexual contact and even rape to sit in the audience for the second debate. The former president has never been charged with crimes related to the encounters, though he did settle a sexual harassment lawsuit.

Republicans want Trump to close the campaign by focusing on Clinton’s weaknesses, a strategy some privately concede may not be enough at this point for him to win but could help GOP Senate candidates salvage their races.

The businessman has shown flashes of renewed focus in recent days, including highlighting recently released FBI documents detailing a senior State Department official’s request that the FBI help reduce the classification of an email from Clinton’s private server.

One of the FBI documents, the notes from an investigator’s interview with an unnamed bureau official, suggested the FBI and the State Department official had discussed a quid pro quo to let the FBI to deploy more agents in foreign countries. But the FBI and State Department said this week that the two issues, while discussed, had never been linked.

Campaigning Tuesday in Colorado, Trump called the matter “felony corruption” and worse than the Watergate scandal that brought down President Richard Nixon. The Republican National Committee said Wednesday it had written the State Department’s inspector general requesting a “full investigation,” though the inspector general already looked into the broader issue of Clinton’s emails classification last year.

Clinton, who has meticulously prepared for the three debates at the expense of time in battleground states, visibly rattled Trump in their first showdown by using his own controversial comments about women and minorities against him. The businessman was on the defense at the start of the second debate — which came days after the release of a video in which he brags about kissing and grabbing women — but ended on stronger footing, hammering Clinton for being a creature of Washington who won’t be able to bring about change.

The Republican has acquiesced to some advisers who pressed for him to do more serious debate preparations. Still, he’s continued to eschew the mock debates and multi-day prep sessions for which he’s mocked Clinton.

“She’s been doing this for 30 years and now she has to do debate prep for five days,” Trump said. “You know what the debate prep is? It’s resting. It’s lying down and going to sleep.”

previousOutside debate arena, a buzz of activity by media, others