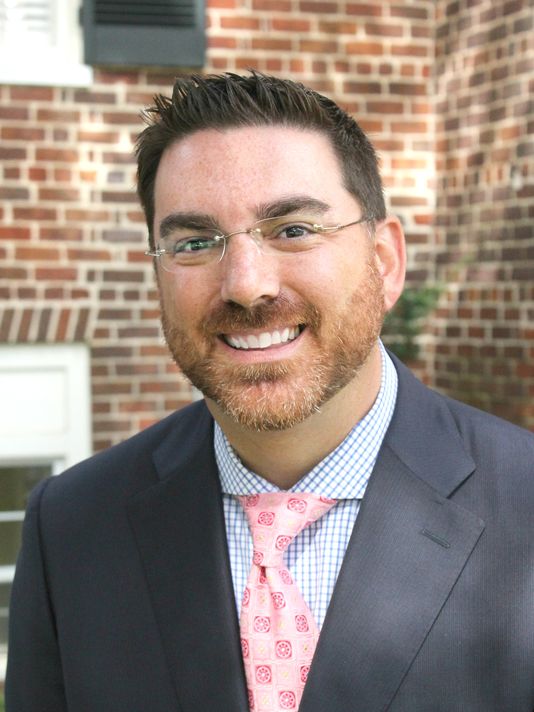 Put aside what you think of the utility-backed ballot solar amendment on the ballot next month.

Whether you agree or not that the amendment establishes a right for consumers to own or lease solar equipment and helps local and state governments protect consumer rights and public safety really is up to you.

Instead, let’s discuss Sal Nuzzo, the policy director of the James Madison Institute captured on audiotape saying the utility industry is trying to deceive voters into supporting restrictions on solar power by supporting the amendment.

Opponents of Amendment 1 are seizing on Nuzzo’s comments in an attempt to keep the initiative from reaching the 60 percent approval threshold it needs to be ratified into the state constitution.

The League of Women Voters is crying foul.

Environmentalists are up in arms.

Opinion writers are in a froth.

Amendment 1, despite more than $21 million spent in support of it, is in jeopardy of going down at the ballot box.

Make no mistake: if Amendment 1 does die, Nuzzo will be this election cycle’s John Morgan, whose drunken, NSFW rant after a 2014 debate about medical marijuana helped torpedo the pot initiative he spent millions trying to pass.

Except — EXCEPT — who the hell cares what Sal Nuzzo has to say?

Is he on the inside in any way about any decision being made about Amendment 1? No.

To quote almost everyone involved with Amendment 1 — from utility executives to the poor shleps who gathered petitions to get the initiative on the ballot — WHO THE FUCK IS SAL NUZZO?

I’ll tell you who Sal Nuzzo is, he is Brian Johnson from the movie “The Breakfast Club.” Remember Brian? He was the nerd with the supposed girlfriend from Canada.

Bender: When have you ever gotten laid?

Brian: She lives in Canada. Met her at Niagara Falls. You wouldn’t know her.

Brian, in detention for bringing a gun to school after failing shop class because he could not get an elephant-shaped lamp to work, was in a new, weird situation, surrounded by people he wanted to impress. So he exaggerated — a lot — about his sexual prowess.

Nuzzo, at the State Energy/Environment Leadership Summit in Nashville, was in a new situation, speaking to people he wanted to impress. So he exaggerated — a lot — about what he knew about Amendment 1.

Nuzzo described the amendment as “an incredibly savvy maneuver” that “would completely negate anything they (pro-solar interests) would try to do either legislatively or constitutionally down the road.”

Even if all of that is true, Nuzzo isn’t in a position to give credence to those arguments.

The James Madison Institute, which should suspend Nuzzo for his comments, all but threw Nuzzo under the bus.

“At an event with an unfamiliar, national audience, Mr. Nuzzo generalized his commentary and misspoke in reference to JMI partnering with Consumers for Smart Solar in any capacity,” said president Bob McClure. “JMI has played no role in their efforts.”

Without a connection between Consumers for Smart Solar and the James Madison Institute, Nuzzo’s comments are no longer a smoking gun. They’re just one guy’s opinion.

At best, Nuzzo is a knowledgeable policy expert whose opinion on Amendment 1 matters. At worst — and more likely — he’s just a guy with a girlfriend from Canada.

nextProsecutor: No crime in Broward early post of vote results