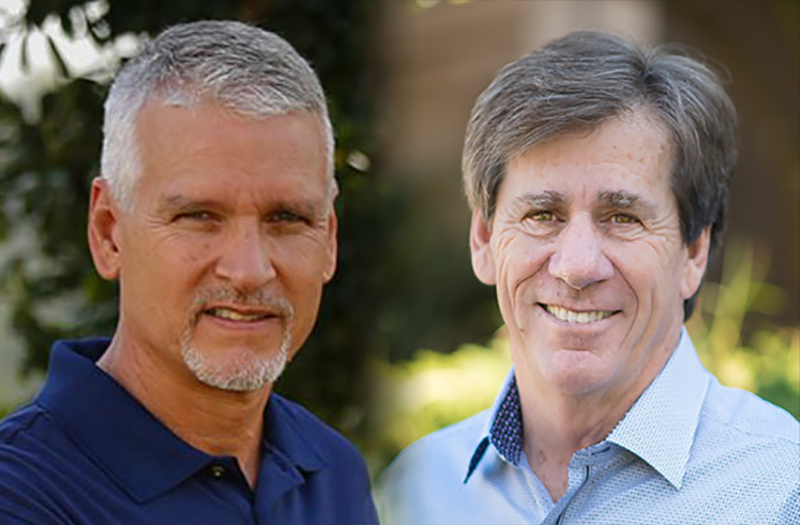 With two weeks until the election and polls swinging his way, Rep. Keith Perry has opened up a serious cash-on-hand advantage over Rod Smith in the Senate District 8 race.

The $1,000 contributions, which make up the bulk of the $73,220 haul, hail largely from several key sectors: political committees, healthcare, insurance, government relations, medical products, and construction.

Perry spent $48,818, with roughly half of that money on advertising on Gainesville TV stations (a marked contrast to Smith, who has been a fixture for some reason on Jacksonville television), and an ad buy in Black College Monthly.

Smith, meanwhile, had a bad week in terms of campaign finance, and appears to be at a disadvantage down the stretch in the resource war.

Smith raised just $23,790 of his total $563,360 between Oct. 8 and Oct. 14, Of those contributions, 12 were maximum $1,000 donations, with a few political committees sprinkled in, including the Brotherhood of Locomotive Engineers and United Faculty of Florida.

As opposed to previous reports, where the Florida Democratic Party committed massive resources ranging from staff deployments to polling and ad buys, the FDP was absent from Smith’s latest.

Smith spent $49,026 during the period, including roughly $42,000 in ad buys and a $1,000 contribution to the Liberation Ocala African American Council.