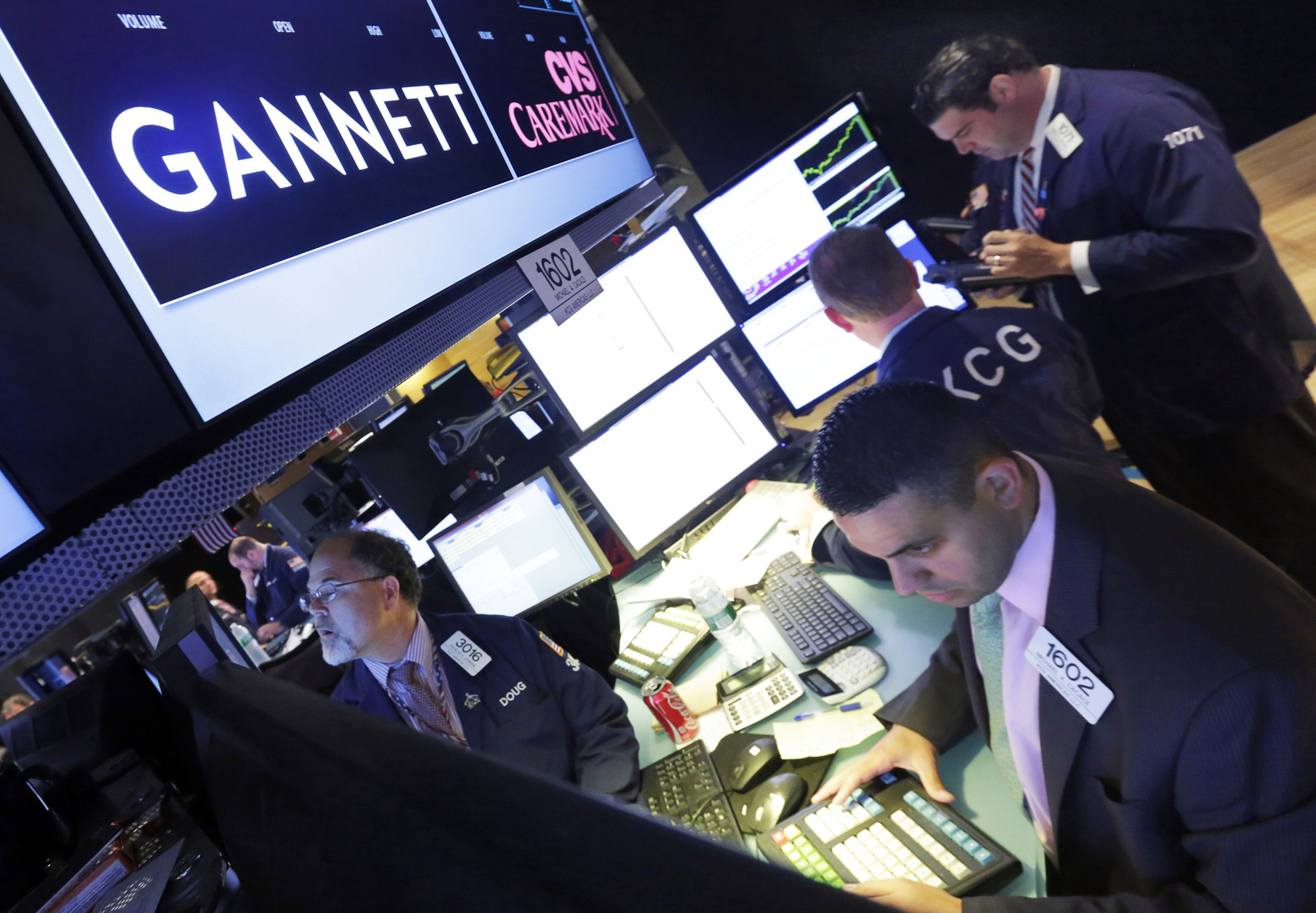 USA Today publisher Gannett walked away Tuesday from its attempted takeover of Tronc, the owner of the Los Angeles Times, Chicago Tribune and other major dailies.

Gannett’s target was elusive from the beginning, with a publicly contentious back-and-forth between the two companies. Tronc, formerly known as Tribune Publishing, rejected at least two bids from Gannett since April because it said it preferred to go it alone and focus on tech-driven initiatives involving artificial intelligence and global expansion in entertainment news and video.

Gannett is the largest newspaper company in the U.S. by paid circulation, according to Dirks, Van Essen & Murray, a firm that helps newspapers with merger transactions. In addition to USA Today, Gannett owns the Detroit Free Press, the Arizona Republic and dozens of other smaller newspapers across the country. The deal would have combined Gannett with the No. 3 Tronc. (The second-largest is News Corp., owner of The Wall Street Journal.)

Tronc said Tuesday that it reached an agreement on price in mid-September, though it didn’t say how much. The last publicly rejected offer was for $864 million, including about $385 million in debt. Tronc said Gannett was unable to pull together the money it needed to complete the deal.

Gannett, based in McLean, Virginia, had hinted at problems during its earnings call last week when CEO Robert Dickey said it had to make sure that “financing terms make sense” and that the company, with a long string of newspaper acquisitions under its belt, would not “add properties for the sake of adding properties.”

Print ad revenues have been falling for years across the industry, and growth in digital ads and online-only subscriptions has not been enough to offset that.

Gannett has dealt with those trends by snapping up newspaper companies and cutting jobs. Gannett said last week that it was laying off 2 percent of its workers . Dickey said last week that the company was still interested in building its local-news footprint, suggesting that smaller deals might be coming. This year, Gannett has already bought Journal Media Group, the publisher of the Milwaukee Journal Sentinel, Knoxville News Sentinel and other papers, as well as the North Jersey Media Group, which publishes The Record and other papers in New Jersey.

Tronc says it will stick to its previous plan, focusing on technology and video initiatives born under Chairman Michael Ferro. Ferro, who had owned a stake in cross-town rival Chicago Sun-Times, invested $44.4 million in Tronc and became its chairman in February. He brought on California entrepreneur Dr. Patrick Soon-Shiong as an investor to help fend off Gannett.