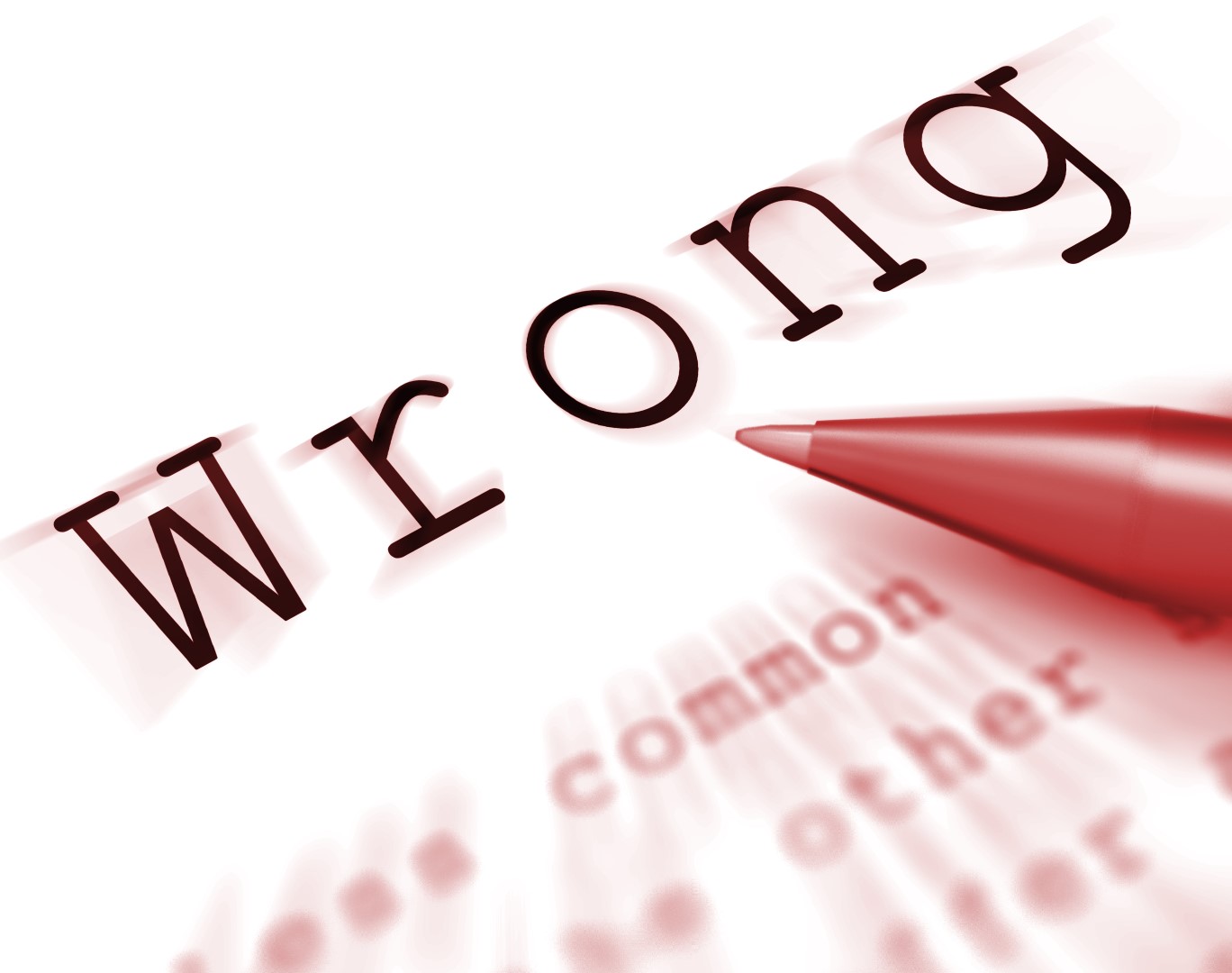 Beyond the silliness of assuming that every dollar utilities donated this cycle is part of a plot to fight rooftop solar — as if there is nothing else they care about — the story is screwed up six ways to Sunday.

If a politician were to use these numbers, PolitiFact would rate them somewhere in the range of Mostly False to Pants on Fire.

Let’s start from the top:

“Lost in the tumultuous presidential election and the down-ballot fears, something big has been happening quietly in Florida this year: Electric companies have dropped $42.7 million into political campaigns.”

“Since January 2015, $20 million of the industry’s profits went to finance and promote Amendment 1, the ballot initiative that attempts to frustrate the expansion of consumer-owned rooftop solar in Florida, but another $15 million went to fuel the campaigns of a select group of powerful legislative leaders to prepare for a prolonged war against rooftop solar.”

“According to Division of Elections reports, the biggest spender on the effort is Florida Power & Light, the state’s largest electric utility, which has poured $22.2 million into political campaigns this cycle — $14.2 million into state legislative campaigns, and $8 million to Consumers for Smart Solar, the utility-backed political committee promoting the amendment on the Nov. 8 ballot.”

OK, so FPL donated $14.2 million toward “state legislative campaigns” and an additional $8 million to Consumers for Smart Solar for $22.2 million.

If that sounds high, it’s because it is.

The Division of Elections shows the sum of all of FPL’s donations to candidates and political committees excluding Smart Solar this cycle is $6.1 million.

Could this account for the $8 million discrepancy between the headline and second paragraph?

Here’s the story’s next line as it appeared in the Times’ print edition (with bolds added for emphasis):

And here’s the same passage as it appears at TampaBay.com (again, bolded added for emphasis)

In print, it’s $13.3 million total. Online, it’s $20 million. Which one is right? Checking the Division of Elections database, it turns out neither is correct.

Duke gave $6.7 million to Smart Solar and about $1.3 million to other political committees and candidates for a total of a little under of $8.1 million. The magnitude of this error is in the $5.2 million to $11.9 million range.

On the positive side, the Gulf Power numbers appear to be correct! Unfortunately, TECO’s numbers are wrong multiple ways.

First, TECO did not give $3.8 million to Smart Solar; it gave $3.2 million. Second, the story suggests $0.9 million went to other political committees and candidates or, if we account for the first error, $1.5 million. Wrong either way.

The Division of Elections shows about $1.7 million. Add this to $3.2 million in Smart Solar dollars, and the total is $4.9 million, not $4.7 million as reported in the story.

If you’re keeping track, the total of the actual figures for all the utilities combined is $29.7 million, including Smart Solar contributions.

The Herald/Times inflates this total by more than 40 percent, and the Pulitzer-promoting Tampa Bay Times put a $13 million error on its front page.

How the Herald/Times can jointly botch something this badly is mind-boggling.