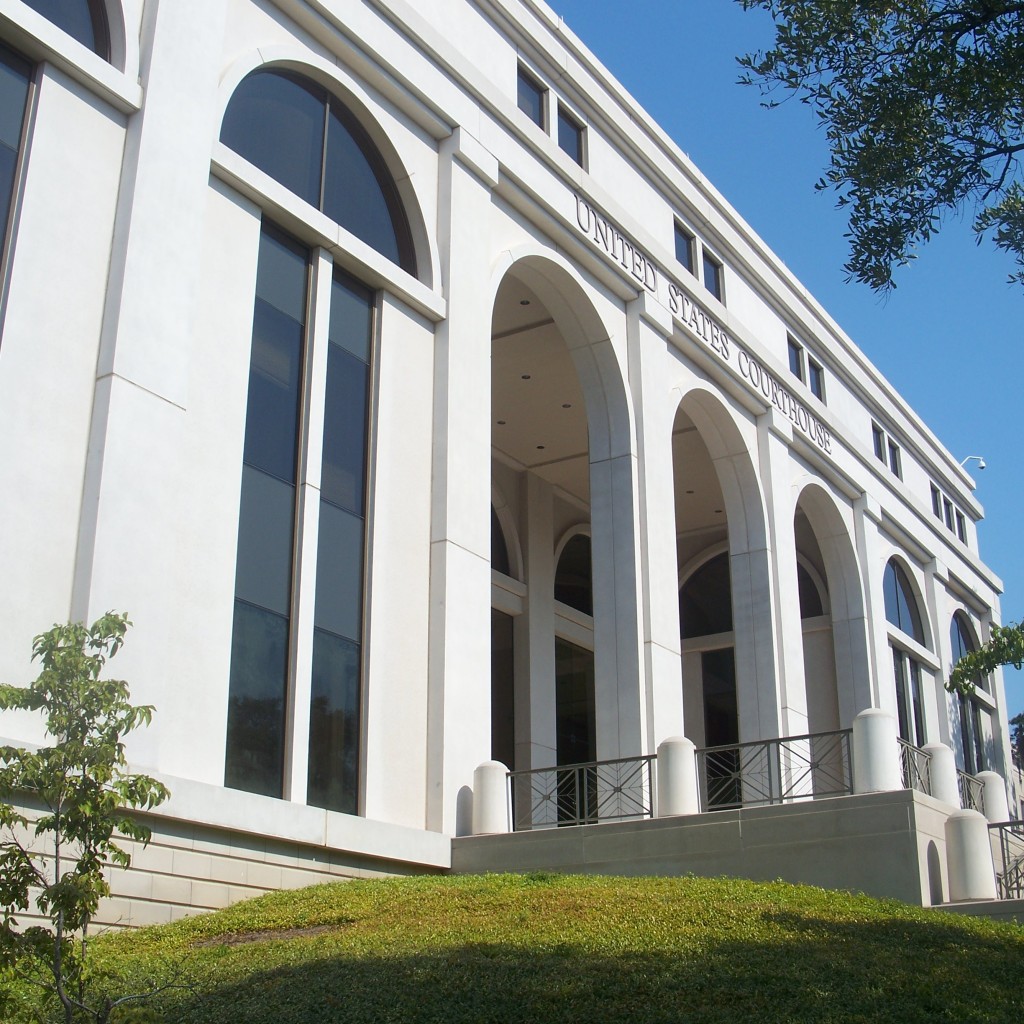 Don’t call it a retirement.

U.S. District Judge Robert Hinkle of Tallahassee moves to senior status on Monday — not that that really changes anything, he says.

“When a judge takes senior status, the judge can keep working as much as the judge is willing to work, and another judge can be appointed,” he added. “I’m taking senior status so our district can get an additional judge.”

He sits in the Northern District of Florida; the state has three federal trial-court districts.

“Our district’s caseload has increased a great deal over the last 30 years, but the number of authorized judgeships has remained at four,” Hinkle said in an email.

“My plan is to keep a full docket, at least for now,” Hinkle said. “So those looking forward to not having to deal with me are out of luck. I’ll still be here, the same as always.”

The 65-year-old’s judicial labors have regularly made the news, including a landmark ruling in August 2014 striking down Florida’s ban on same-sex marriages, and ruling it as unconstitutional.

“I’m glad to know he will still be a voice on the judiciary,” said Nadine Smith, co-founder and CEO of Equality Florida, a lesbian, gay, bisexual, and transgender advocacy group. “Not only did he issue a ruling that was just, it was eloquent and powerful.”

Comparing the gay marriage ban to laws once prohibiting interracial marriages, Hinkle wrote: “Now, nearly 50 years later, the arguments supporting the ban on interracial marriage seem an obvious pretext for racism; it must be hard for those who were not then of age to understand just how sincerely those views were held.”

“When observers look back 50 years from now, the arguments supporting Florida’s ban on same-sex marriage, though just as sincerely held, will again seem an obvious pretext for discrimination. Observers who are not now of age will wonder just how those views could have been held.”

But he also tempered his gravitas with a dry sense of humor: He quoted a “Dirty Harry” line at the dedication ceremony for the then-new federal courthouse in the state capital nearly two decades ago.

To be sure, Hinkle is staying busy. For instance, he now is deliberating a pending case on whether the Seminole Tribe of Florida can keep offering blackjack to its casino customers.

He was nominated to the federal bench by President Bill Clinton in 1996, and confirmed by the Senate, according to his Federal Judicial Center bio. He also served as the district’s chief judge from 2004–09.

Hinkle received his undergraduate degree from Florida State University in 1972 and his law degree from Harvard Law School in 1976. He was in private practice before becoming a judge.

previousHillary Clinton, Donald Trump use whatever they've got in the final push