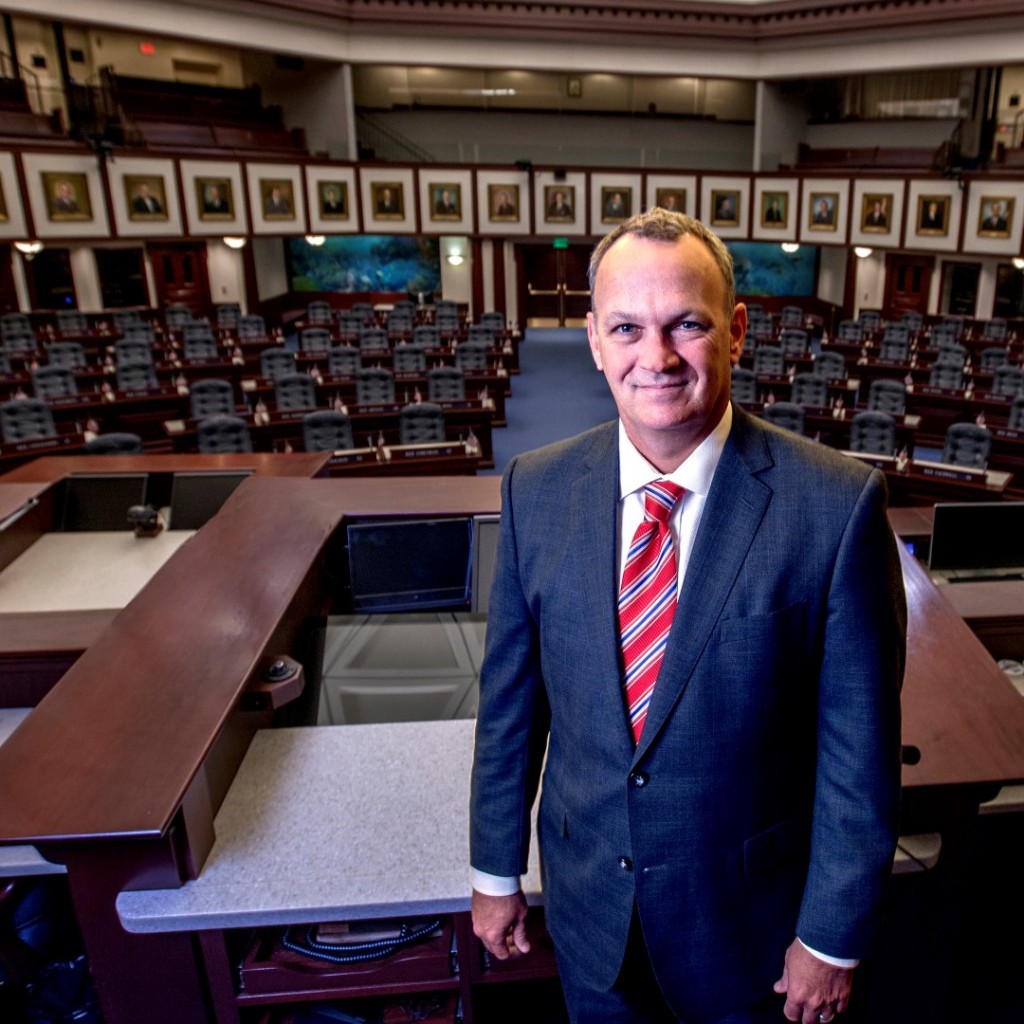 House members hoping to get money in the 2017-18 budget will be asked to file a bill for every appropriations request they make.

That change is one of several to be coming down the pike as part of new House rules, according to sources close to incoming Speaker Richard Corcoran, who will announce the new rules to members on Nov. 10. Corcoran has spent months re-writing the rules, which many expect will take a take a tough stance on special interests within the capital.

A change to the budgeting process wouldn’t be surprising. As chairman of the House appropriations committee, Corcoran, with the help of House Speaker Steve Crisafulli, instituted a process requiring members to attach their names to budget items they were seeking.

Additional changes are on the way, as the House will move to a system that requires members to file an individual bill for each budget request. In that scenario, members would like be required to file all of their requests by the bill filing deadline at the beginning of session.

It is unlikely the member request bills would count toward the limited number of bills members can file each year, according to those briefed on the Speaker’s plans.

The member requests would likely then have to go through the same process as any other bill, clearing several committees before being taken up by the full floor. The request would need likely to pass the full House to be included in its version of the budget.

If the House were to institute such a rule change, Florida would be the first state in the nation that requires members to file individual requests in the form of a bill. The change would also likely receive pushback from the Senate, particularly since there are rumblings House members will be asked to include a Senate sponsor on the request.

Corcoran has been tight-lipped about many of proposed changes, saying they are still hammering out the details. When asked about whether there will be changes to how members submit budget requests, Corcoran said the House has made transparency a priority.

“We have said for four years now, going back to our blueprint that we wrote, that we will have the most transparent House of Representatives in the entire nation,” he said Friday.

Another change to the rules will include requiring lobbyists disclose more information. Gary Fineout reported this week that lobbyists could be required to not just name their clients, but disclose the bills, amendments and appropriation items on which they are lobbying House members.

Corcoran alluded to that during his designation speech in September. In prepared remarks, the Land O’Lakes Republican said the House must “change the lobbyist registration rules by requiring every lobbyist to disclose which bills, which amendments and which appropriations they are trying to influence.”

The Tampa Bay Times reported this week that Corcoran was looking to end the practice of local governments — like counties, cities and school boards — hiring outside lobbyists. He told the newspaper he considered it a “disgrace that taxpayer dollars are used to hire lobbyists when we elect people to represent them.”

Corcoran has also signaled he plans to push to end the so-called revolving door between the Legislature and lobbying industry through a constitutional amendment barring legislators from lobbying the legislative or executive branch for six years. Currently, they can begin lobbying after two.

The House is expected to make the 2016-18 Rules of the Florida House available by Nov. 10. The House will be tasked with adopting the new rules during the organizational meeting on Nov. 22.

previousNeed an escape? 'Friends of Midtown Reader' have books to survive the election