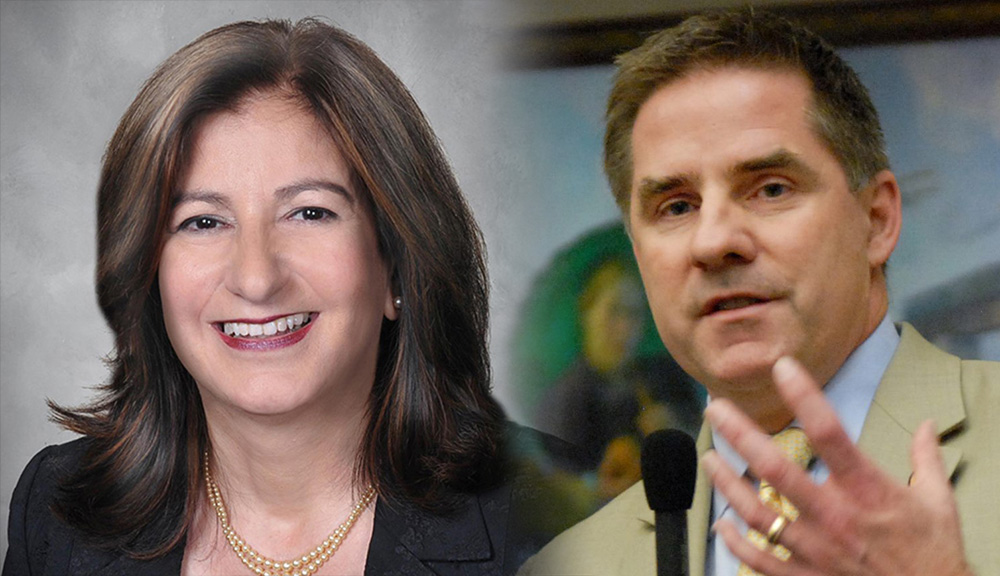 With all precincts reporting, Harrison had 51 percent of 71,483 votes cast. Montelione held a close early lead but Harrison overcame that and steadily pulled ahead as the night progressed.

“Obviously, we’re very happy,” Harrison said in a statement. “We executed what was a perfect game plan. We had a very targeted and specific message to Democrats in this district, and we executed it. We tried to appeal to Democrats, which you have to do in a swing district like this.”

The race to represent this moderate swing district covering parts of New Tampa, Lutz, Carrollwood, and the University of South Florida area, turned nasty in the closing days.

Harrison, the incumbent, ran a TV spot with an empty chair to symbolize what he said was Montelione’s 33 percent absentee rate on votes at the Tampa City Council.

Montelione and the Florida Democratic Party demanded that Brighthouse Networks stop airing the spot over copyright issues related to an ad she ran against Harrison.

Republicans also hit Montelione hard on her vote supporting free parking for council members and her support for a controversial stormwater assessment fee.

That vote drew the ire of La Gaceta, a tri-language weekly newspaper that traditionally endorses Democrats. However, publisher Patrick Manteiga, a Democratic activist, threw his support behind Harrison in this race. In an editorial, the newspaper said “normally, we support Democrats, but lately we’ve noticed some Democrats aren’t acting like Democrats. Lisa Montelione is on that list.”

It also said Democrats can work with Harrison, a moderate Republican, adding: “He’s smart, compassionate, focused, and does his homework. He can build coalitions.”

Montelione, endorsed by President Barack Obama, raised more than $246,000 for this race, including more than $53,000 from the Florida Democratic Party. Harrison reported nearly $298,000.

A former Tampa City Council member, Harrison first won election to the old HD 60 in 2010. He lost in 2012 after redistricting placed him in the more moderate HD 63, but came back in 2014 and won.

Montelione was elected to the city council in 2011 and ran unopposed in 2015. She resigned her council seat to run in this race.