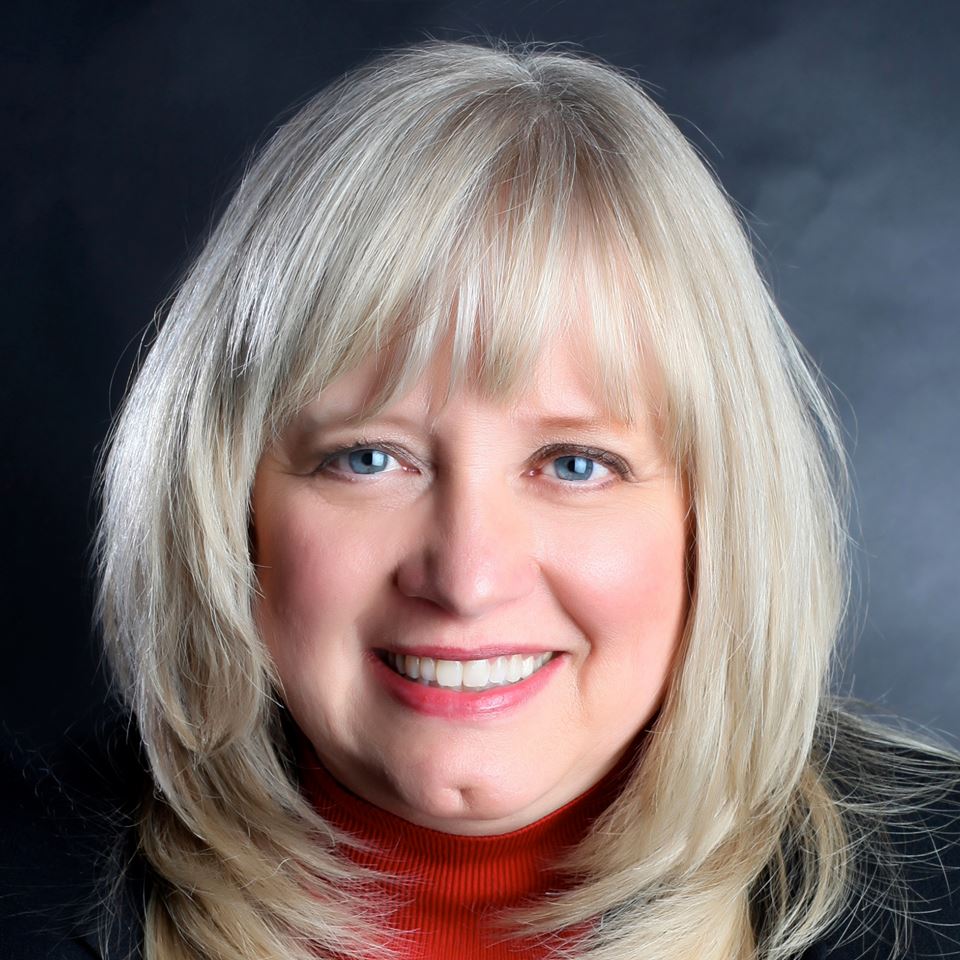 In Jacksonville, the name Carla Miller is synonymous with ethics.

Miller, the city’s ethics director, wrote the city’s first ethics code and first started serving as an ethics officer in Duval in 1997.

As the city has grown, Miller has been a constant. And in her role, she has come to understand the incremental nature of improvement in transparency, which happens, she says, step by “next little step.”

Meanwhile, Miller has become a global authority on intragovernmental ethics. So global, in fact, that she was in Panama earlier this month, where she participated on a United Nations panel: “Building trust at local level: the role of transparency in local government to promote citizen participation in public affairs.”

Miller moderated a panel involving mayors from Belize, Colombia, Spain, and a representative from the Canadian Federation of Municipalities.

The subject: the “crisis of confidence” in the role of the public sector, with a jarring hypothesis – most “of the public trust in government is produced (or lost) at the local level.”

Miller, in discussing her panel, noted the similarities between the global and local spheres, in that the issues relative to corruption and loss of public trust are similar throughout the world.

Miller noted that, when people discerned she was from Florida, there was an expectation that transparency as manifested in the Sunshine Law translated into an open society and a feeling of participatory democracy.

However, the esoteric framing of data and documents can inhibit what the transparency really means.

“It doesn’t make a difference,” Miller said, “if the data isn’t presented [in a way] that the average citizen can understand.”

With that in mind, open source software – such as mysociety.org, exposingtheinvisible.org, and theyworkforyou.com – are valuable resources for those wanting to make government less inscrutable and more translatable to the average person.

“Transparency,” to Miller, means getting data in a “usable format” to “make some kind of difference in what people do.”

“Usable” information, Miller continues, is “not being curated.”

“Facts alone don’t galvanize passion,” Miller contends. “We have all this data. But unless we engage and teach [people how to use it], what’s the point of having this sophisticated system?”

In fact, data can disillusion citizens in some cases, Miller claims. With that in mind, open source solutions and citizen activists can lead to “people-powered anti-corruption,” driven by “people monitoring … at the local level,” which is happening all over the world.

In Jacksonville, Miller would like to see more citizen engagement, beyond the 15 stalwarts who are constant presences at city council meetings.

Miller is “thinking of developing a citizen outreach program,” which could be an online or offline course, to drive engagement consistently.

Journalists have their place also, in terms of increasing transparency. Miller heard from Frederick Obermeyer, the journalist who broke the Panama Papers story, by farming out documents to journalists with the capacity to do that kind of work … including a local Icelandic journo who scored an interview with the prime minister, Sigmundur Davíð Gunnlaugsson.

The interview ended soon thereafter. And so did the PM’s political career.

However, journalists alone are not the bulwark to maintain transparency.

“We need response from citizens,” Miller said. “It can’t just be 15 citizens in the city, of hundreds of thousands of registered voters.”

On issues such as human rights, Miller observes, Florida will not be mistaken for places like Somalia. But we have inequities locally. And those inequities are abetted by a general disengagement of citizens.

“Florida can be the most transparent [government], but it doesn’t make any difference if people don’t use it,” Miller said.