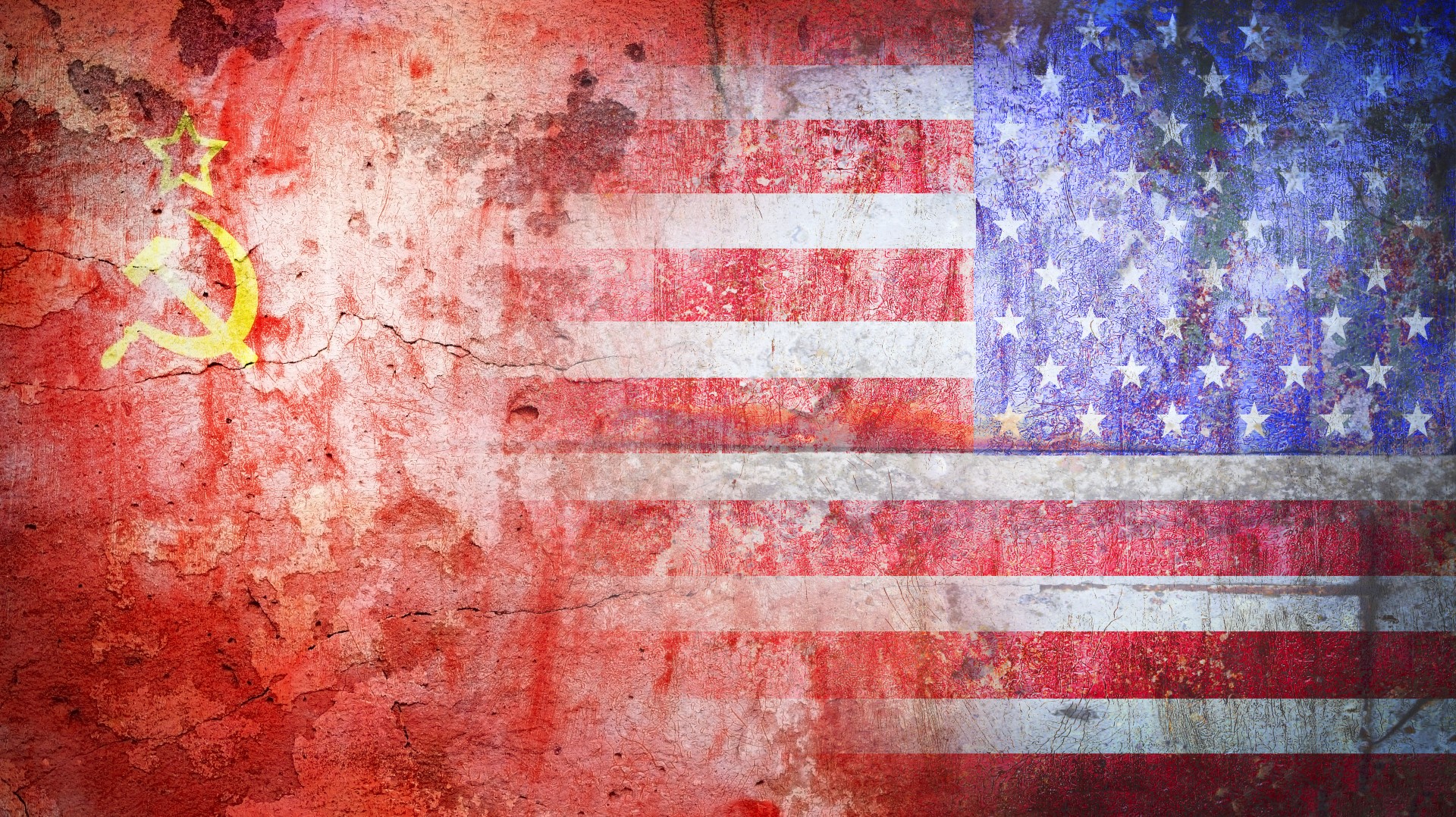 Early in the Cold War, Hollywood was targeted by politicians and flag-waving pundits who accused Communists in the motion picture media of trying to subvert the United States with pro-Soviet propaganda.

Hundreds of people were blacklisted and 10, including the Oscar-winning screenwriter Dalton Trumbo, went to prison for refusing to testify before the House Un-American Activities Committee.

The 2015 film “Trumbo” deals with that episode and how the blacklist finally was broken.

There was never any evidence, though, that the Hollywood Ten had accomplished anything more dramatic than joining what was a legal political party.

But 70 years later, the Kremlin has exploited a more modern mass medium — the internet — to subvert the United States to the extent that Josef Stalin, the Soviet dictator, could not have imagined.

If owning a piece of the American president-elect isn’t subversion, what ever could be?

The Soviet Union is history. Russia, its largest component, is now nominally capitalist rather than communist.

But its president, Vladimir Putin, who is not much less of a tyrant than Stalin was, is hellbent on rebuilding the Soviet empire, one piece at a time — first Ukraine, then Latvia, Estonia and Lithuania. No nation in Eastern Europe is safe.

Toward that end, Putin is intent on destabilizing if not demolishing NATO, the American-led alliance that won the Cold War — or so we thought.

Nothing could be more helpful to Putin than an American president who is disinterested in NATO, and whose chosen secretary of state — the recipient of a high honor from Putin himself — personifies a historic conflict of interest. Rex W. Tillerson presently heads ExxonMobil, which had an Arctic drilling deal with Putin that was blocked by U.S. economic sanctions over the aggression in Ukraine.

If those sanctions are off the table, ExxonMobil stands to make billions from Russian oil. Blind trust or not, Tillerson would be in line for enormous stock profits, not to mention the moral disaster of legitimizing Putin’s conduct.

Donald Trump is more than merely a friend and apologist for the new Russian tyrant. The income tax returns he has yet to release despite promises may conceal massive debts to Russian banks. His national security adviser took money to go to Moscow to sit beside Putin at a ceremony honoring him.

The evidence is overwhelming that Russia hacked the Democratic National Committee and other targets to selectively leak information damaging to Hillary Clinton‘s campaign and helpful to Trump.

The intelligence agencies have consensus on that. The only disagreement is whether Russia meant to actually elect Trump or only to shatter faith in the American election process. What’s the difference? The result is what matters. Whether Putin’s cyber warfare actually tipped the election to Trump is beside the point. At the very least, it helped immensely—and Trump knows it.

The proof of that is his savage denunciation Saturday of the intelligence agencies that will soon be under his control. Although he’s been too busy holding Nuremberg-style victory rallies to attend intelligence briefings, his transition dismissed the consensus as coming from “the same people who said Saddam Hussein had weapons of mass destruction.”

That they were wrong then doesn’t mean that they’re wrong now. Or does Trump think the Democrats hacked themselves?

“I denounce and deplore any foreign intervention in our election, and I strongly support a bipartisan investigation by the Congress.”

But by simply denying the evidence, without proof, Trump tacitly concedes Russia’s guilt and his own debt.

For frightening insight into the perils of the internet, see The Atlantic’s November cover story—published before the election—”How Social Media Got Weaponized: War in the Digital Age.'” It is well worth your time. Here’s the link.

War is not too strong a term for it, even if the aggression was carried out remotely.

It’s not just Russia that has made the internet into a theater of war. ISIL’s mastery of the medium has figured hugely in terrorizing targeted populations in Iraq and Syria and in recruiting adherents in Britain, America and elsewhere.

The article describes in detail how the Kremlin assigned vast resources “to studying the finer details of how the internet works, coordinated by the Russian Federal Security Service—the successor to the KGB.”

The Russian cyber warriors do more than hack. They post false news stories, troll people who post comments critical of Russia, and do everything imaginable to undermine faith in western institutions including election processes.

“Russia’s infiltration and invasion of Crimea and eastern Ukraine was preceded by a relentless online campaign to stoke pro-Russian protests and cast the new (Western-friendly) Ukrainian government as, quite literally, a bunch of Nazis,” the article says.

According to The New York Times, Russia is suspected of planting child pornography on the computers of critics whom it wants to destroy.

In Charleston, meanwhile, a young man is on trial for his life for the murders of nine people at a church that had welcomed him to a Bible study session. Dylann Roof has said he was inspired by racist content on the internet. In Washington, another young man awaits trial for an armed invasion of a pizza parlor where — he had read on the internet — Hillary Clinton was participating in a child sex slavery ring.

Every invention can be a tool for evil as well as good. In the case of the internet, it’s the evil side that seems to be winning.

Martin Dyckman is a retired associate editor of the newspaper now known as the Tampa Bay Times. He lives in North Carolina.