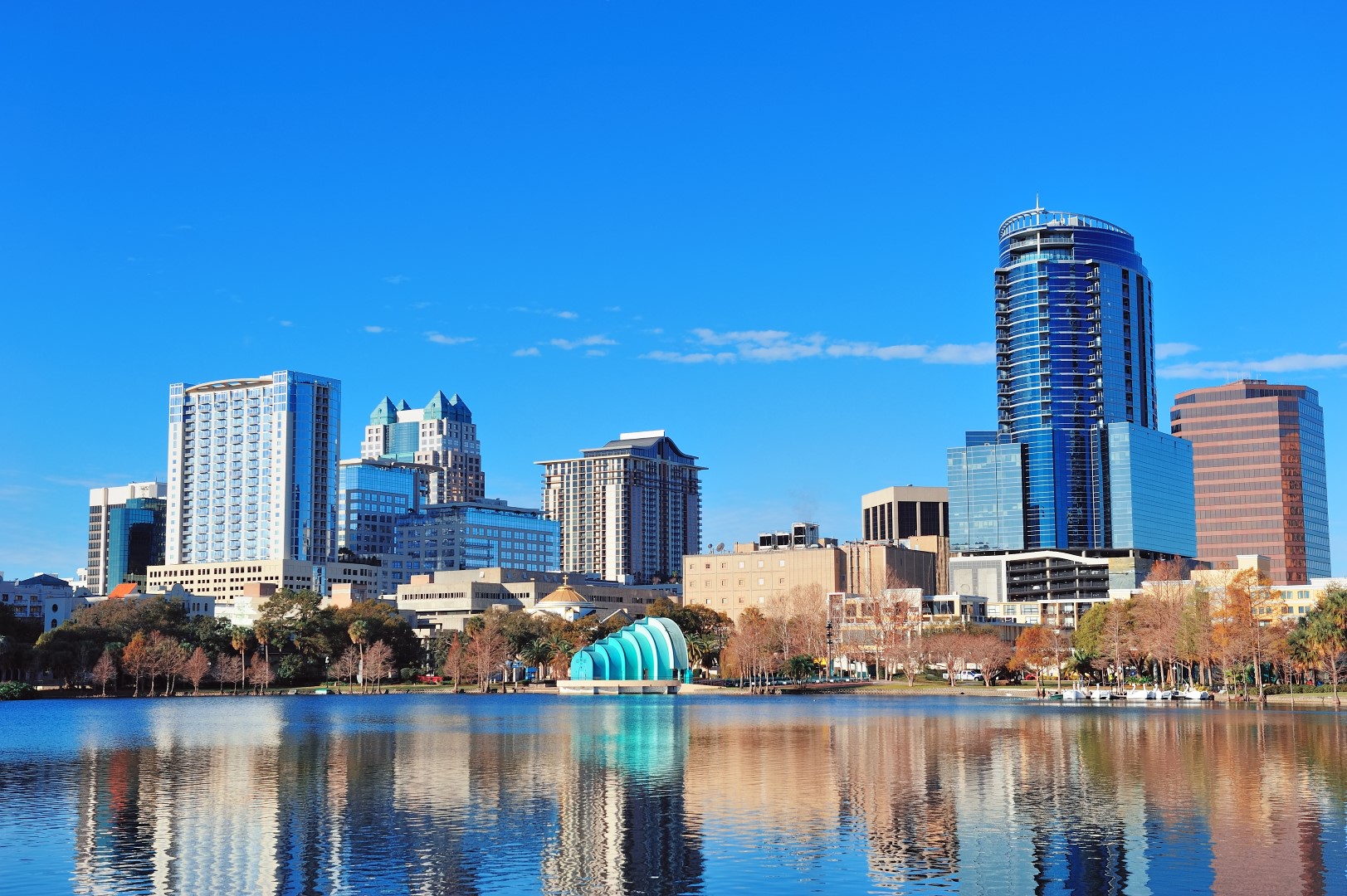 If you can’t make it to Times Square to ring in 2017, have no fear: The nation’s best place to party might be closer than you think.

A new WalletHub report ranked Orlando as the best place to celebrate New Year’s Eve. And the Central Florida city wasn’t the only Sunshine State city on the best list. Miami ranked No. 7, while Tampa landed in the No. 13 spot on the WalletHub list.

The company compared the 100 biggest cities “based on 20 key indicators of an epic New Year’s Eve.” Analysts compared the cities across three areas — entertainment and food, costs, and safety and accessibility — and complied 20 metrics, including luxury shopping, average cost of a New Year’s Eve party ticket, and walkability.

Orlando ranked No. 1 overall, with a total score of 76.96 points. It ranked eighth in costs and 82nd in the safety and accountability category. The town the Mouse built came in second in the entertainment and food category.

The City Beautiful fared well in several other categories, including where to find the lowest average price of a New Year’s Eve party ticket and one of the communities with the most nightlife options per capita. When it comes to nightlife options, Orlando was tied for first with San Francisco, Portland, Las Vegas, Atlanta and New Orleans.

Orlando also ranked high in the number of restaurants per capita, sharing the top spot with Miami.

Miami ranked No. 7 in WalletHub’s overall list of the best place to for New Year’s Eve, with a total score of 66.96. It landed in the No. 7 spot in the entertainment and food category, and was ranked 48th in the safety and accessibility category. The South Florida city was ranked 65th when it comes to costs.

Tampa was in the No. 13 spot, with a score of 62.71. It was ranked 20th when it comes to entertainment and food, and earned the No. 14 spot in the safety and accessibility category. It landed in the No. 37 spot in the costs category.

And in case you were wondering, North Las Vegas was ranked No. 100 on WalletHub’s list of the “Best Places for New Year’s Eve Celebrations.”

previousBill would make crime of 'ballot selfies' in Florida