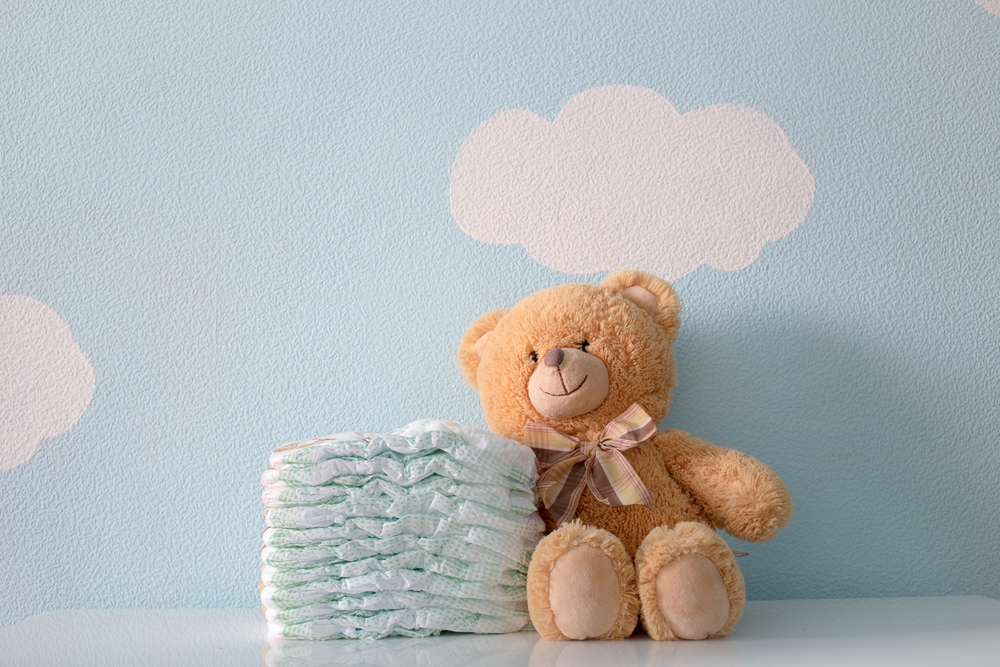 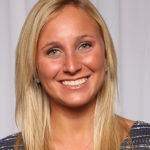 The 32-year-old lawmaker, elected in November, said the idea came to her as she attended pregnancy classes. Book is having a boy and a girl, due in February.

“For many families, buying diapers can be a (financial) burden,” she said in a phone interview. “It’s not a luxury item.”

The average child “will use more than 2,700 diapers in the first year alone, which can add up to more than $550 (based on an average price of $0.20 per disposable diaper),” according to Investopedia. “And don’t forget an average of $20 per month for wipes.”

Based on that, Book’s bill could save a family about $48 a year.

Another example: A 128-count box of newborn-size Pampers Swaddlers Diapers costs roughly $35 at Wal-mart. A tax exemption would save about $2 per box.

And the language would extend the exemption to adult products, such as Depends.

The legislation defines diapers as “a product used to absorb or contain body waste, including, but not limited to, baby diapers and adult diapers and pads designed and used for incontinence.”

Baby wipes, as defined by the bill, are “a moistened, disposable, often antiseptic tissue used chiefly for cleansing the skin, especially of babies and children.”

Bills also have been filed for the 2017 Legislative Session to create sales-tax exemptions on feminine hygiene products such as tampons.