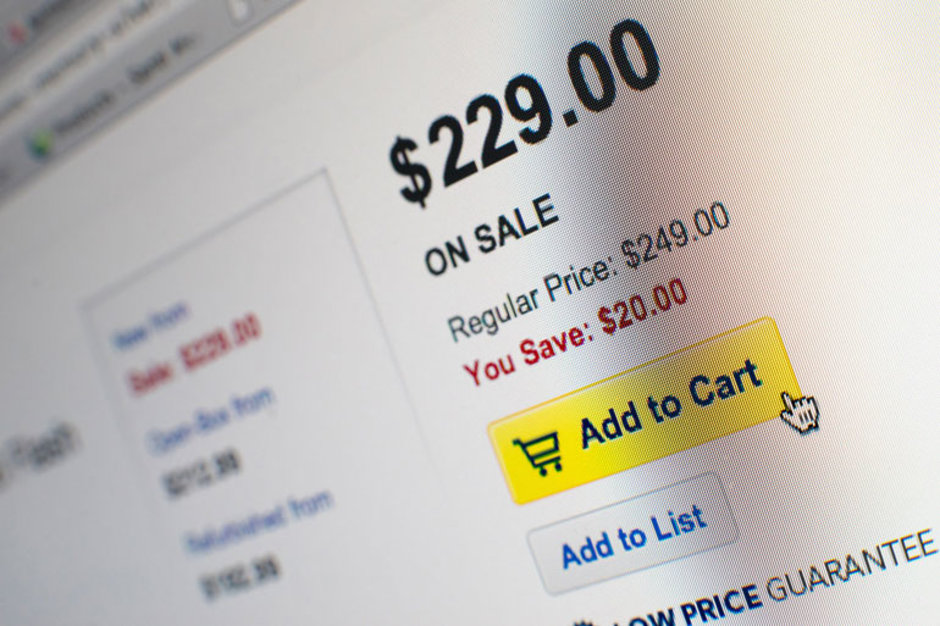 That’s the rough estimate that one state official had regarding the loss of income from not enforcing online companies to pay sales tax.

“Sales from the internet are not exempt from the tax,” said Ryan Dugan, sales tax policy analyst with the House Ways and Means Committee on Tuesday. “It may seem this way because enforcements of the use tax is impractical, but it is subject to the use tax.”

A 1992 Supreme Court decision said retailers must have a physical presence in a state before officials can make them collect sales tax, which is what has allowed the majority of online companies to avoid paying a sales tax in Florida and many other states.

In the forecast laid out by state economists and legislative staff last fall, the state is scheduled to carry a surplus of only $7.5 million — not including proposed tax cuts by Gov. Rick Scott.

Orlando Republican Mike Miller questioned Dugan if the state had any recourse to force an online retailer to make a payment?

“The problem is the enforcement of it,” Dugan said.

Miller then asked how much money are we actually talking about?

Don Langston, staff director of the House Ways and Means, said it was hard to offer a specific amount, but said: “it wouldn’t be surprising if it was several hundred million a year.”

Langston offered that more companies (such as Amazon) are actually collecting taxes now in Florida, so the number might not be as large as it used to be.

A University of Tennessee study estimated that states lost $23.2 billion in revenue in 2012 because of remote sales.

There have been attempts in recent legislative sessions to try to capture that tax. Separate bills filed by Sarasota Republican Nancy Detert in 2013 and Coconut Democrat Gwen Margolis in 2014 would have required internet retailers to pay the sales tax if they had “affiliates” working for them in Florida or if they paid commissions to individuals or companies that solicited sales for the out-of-state retailers. They did not get voted out.

Weary of waiting for Congress to act, a dozen states have moved on their own to try to impose internet sales taxes, The Wall Street Journal reported last year. South Dakota is being sued by online retailers after they passed legislation allowing them to collect a sales tax on internet purchases from remote retailers who have a so-called “economic presence” in the state.